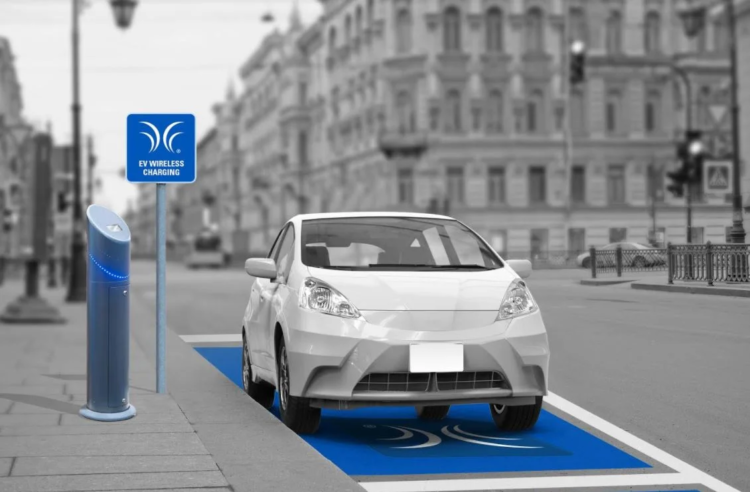 China has taken yet another step forward in its EV market as the country seeks ways to make the ownership experience more appealing to new buyers. Wireless charging could make the charging process as simple as parking your car, and now it has taken a significant move closer to reality.

The lack of standardisation across manufacturers of wireless charging has been the major obstacle for the popularisation of this technology. On May 6th, however, The China Electricity Council (CEC) ratified and published a set of standards for wireless charging technology patented and developed by WiTricity. According to WiTricity, its magnetic resonance technology delivers the same power, efficiency and charge rate as conventional plug-in charging methods with no compromises.

The rest of the world has found difficulties in pushing its own standardisation models. The EU launched the ‘Unplugged’ project, aiming to bring similar tech to the streets of Europe, but nothing has been heard of it since 2014 and only a few cities have considered implementing the technology. China, on the other hand, is already working with suppliers like Zhejiang VIE Science & Technology Co. which has opened a pilot production facility for wireless charging.

China recently released big developments made on the ‘ChaoJi' collaboration project, late in April. This project claimed the new plug-in charging standard would reach powers of 500kW. It would be more than ambitious to expect that wireless charging could achieve such impressive speeds and WiTricity’s system currently targets Level 2 powers of charging (between 11kW and 22kW), which means charging an EV in 3-4 hours.

However, charging speed doesn’t seem to be the focus of WiTricity. When pitching its concept, WiTricity uses statistics of the average amount of time a car spends parked at home, which is 15.5 hours, according to studies by the U.S. National Renewable Energy Laboratory. These studies argue that it is more important to focus on the ease of charging at home. According to WiTricity, 96% of public charging stations will be Level 2, and not Level 3, with the latter including the fast charging ChaoJi stations.

WiTricity hopes to put EVs in the same category as household appliances, whose power sources are effectively out-of-mind. By removing the necessity of plugging your car in, the aim is to make EV charging as seamless as the powering of your fridge. Essentially, comfort is valued over speed.

It will be interesting to keep an eye on the mood towards wireless charging. Today, it’s already used to simultaneously charge multiple small gadgets like smartphones, wireless earbuds and smartwatches, without the hassle of multiple cables, via the Qi standard. But is the luxury of not needing to plug in your EV worth the effort it would take to implement public and personal wireless charging devices?

WiTricity will continue working with China to harmonise China’s standards with other international standards for possible expansion into overseas markets. But for now it looks like China might be wirelessly charging its EVs before the rest of the world.