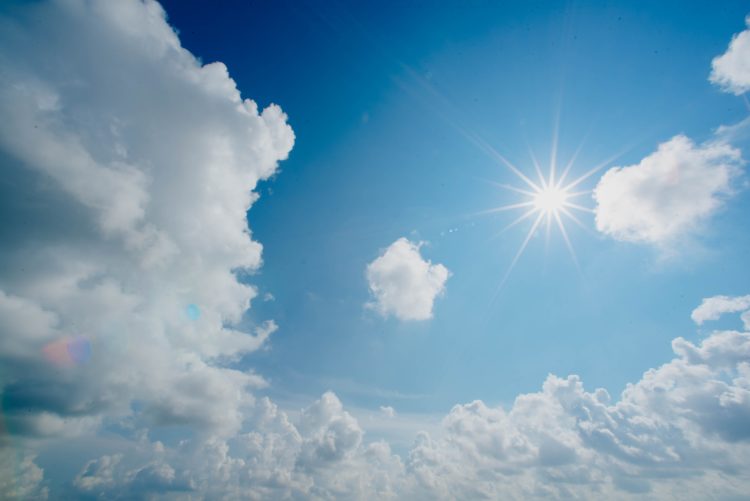 If all the cars on UK roads were electric vehicles, the nation‘s emissions would be cut by around 12%, according to research from Nottingham Trent University (NTU). WhichEV analyses the implications.

The report highlighted that by switching to EVs, 42 million tonnes of CO2 would be removed from the atmosphere, cutting the transport sector emissions by more than 42%. Switching all UK cars to electric vehicles could reduce overall UK emissions by over 14%, according to the NTU research. However, there is a forecast 2.1% of increased emissions due to extra electricity consumption that needs to be taken into consideration, leading the total reduction of carbon emission to be just under 12%.

After the outbreak of Covid-19, many reports have highlighted the dramatic drop in pollution and emissions due to a near worldwide lockdown on transport. Researcher George Milev said: “If and when the UK moves exclusively to electric car usage, we will similarly see real benefits in the dramatic reduction in levels of CO2.”

Transport remains the sector producing the most greenhouse gases. In fact, in order to achieve the UK’s zero-emissions goal by 2050, the Government is working on its Road To Zero Strategy to plan the steps that need to be taken to reduce the emissions from the sector. The net-zero legislation will be met only if the UK can deliver an annual cut of 10% rather than the current plan of a 3.7% reduction, a PwC study reports. 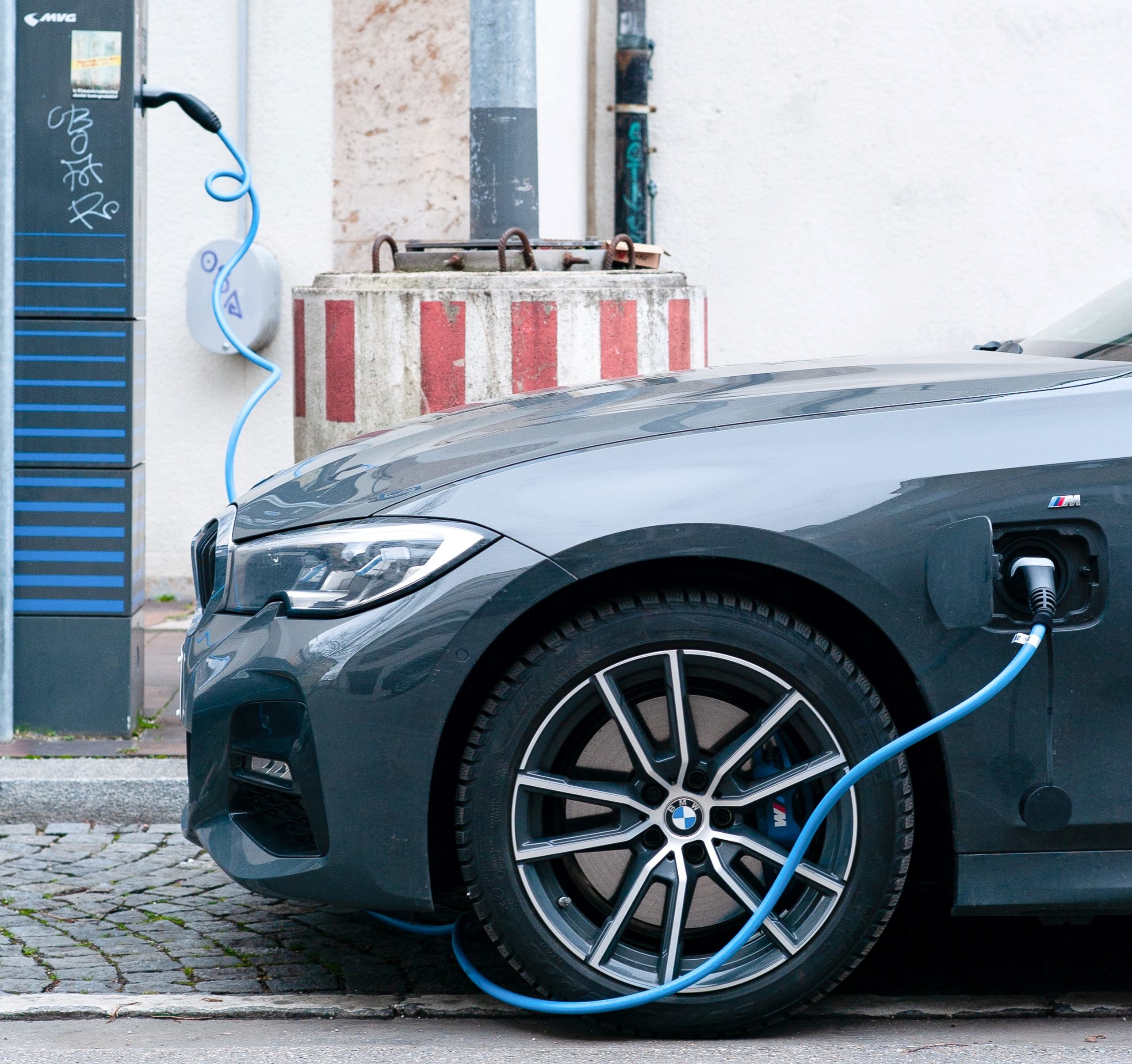 The Government’s target aims to slowly reduce the sales of new diesel and petrol vehicles but also hybrid vehicles to zero by 2040. There is a chance that the ban might be moved forward to 2035 instead. According to data from the department for Transport (DfT), out of 38.9 million vehicles on UK roads, 32 million were cars last year. Yet registrations of EV integration remains low, reaching 27,000 in the same period.

Last year Friends of the Earth started a campaign against the DfT. They accused the DfT of applying policy frameworks, such as Transport Investment Strategy and Major Road Networks guidance, which prioritise short-term economic development and traffic reduction instead of long-term emissions cuts. Since then the Government has allocated £27bn to be invested on new roads.

While acknowledging the fact that the Government is focusing more on climate-related issues and policies, for example Road to Zero, they argue that there is not enough focus on the take up of electric cars and the reduction of individual road trips.