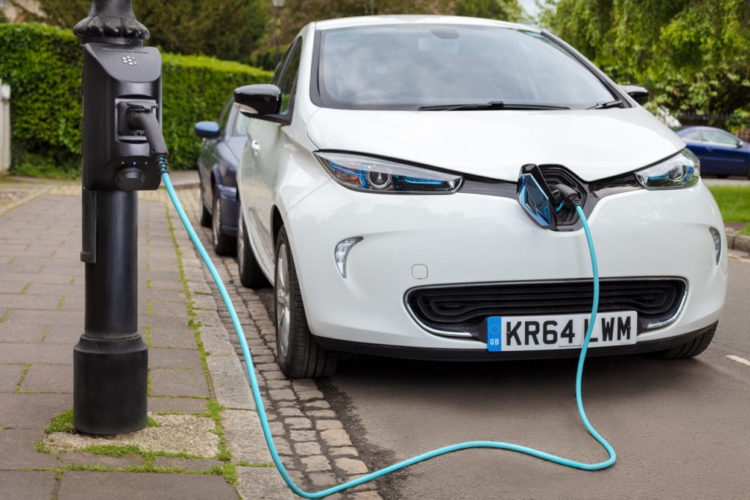 Octopus Energy hopes to simplify EV charging with one bill for your energy when at home or out and about. In the past few weeks, we analysed how the UK is slowly and steadily creating a charging network for EVs. However, paying for recharging a car is completely different from paying to refill a gas tank. Currently, there is no standardised way to pay for charging on the street or highway as each network of chargers uses a different payment technology, such as an app or a card, although some now offer simple credit or debit card payment.

That is about to change as the Electric Juice Network will offer the possibility to drivers to be able to pay with their Octopus Energy account across multiple charging networks, with costs appearing on one single monthly bill. The network launches with Char.gy, which offers lamppost charging that is ideal for those without a driveway at home. This company aims to smooth the whole process of recharging and paying, according to Greg Jackson, CEO and Founder of Octopus Energy.

“Electric Vehicle drivers have rightly long-complained that public charge points can be a real hassle, and it’s hard to keep track of costs, as every network runs on a unique app or card basis,” he said. “Octopus’s Electric Juice Network doesn’t just consolidate charging costs, it adds them to your Octopus Energy bill if you’re an existing customer. For non-Octopus customers, you can still use the service to ensure you’re able to track (and pay) in one simple way.”

Octopus Energy Group launched in 2016 and recently became a UK tech giant as the company is valued at £1 billion after investment from leading Australian energy supplier Origin Energy. The concept of Electric Juice started last year with the aim of delivering time-of-use tariffs and smart analytics to charging companies across the UK. 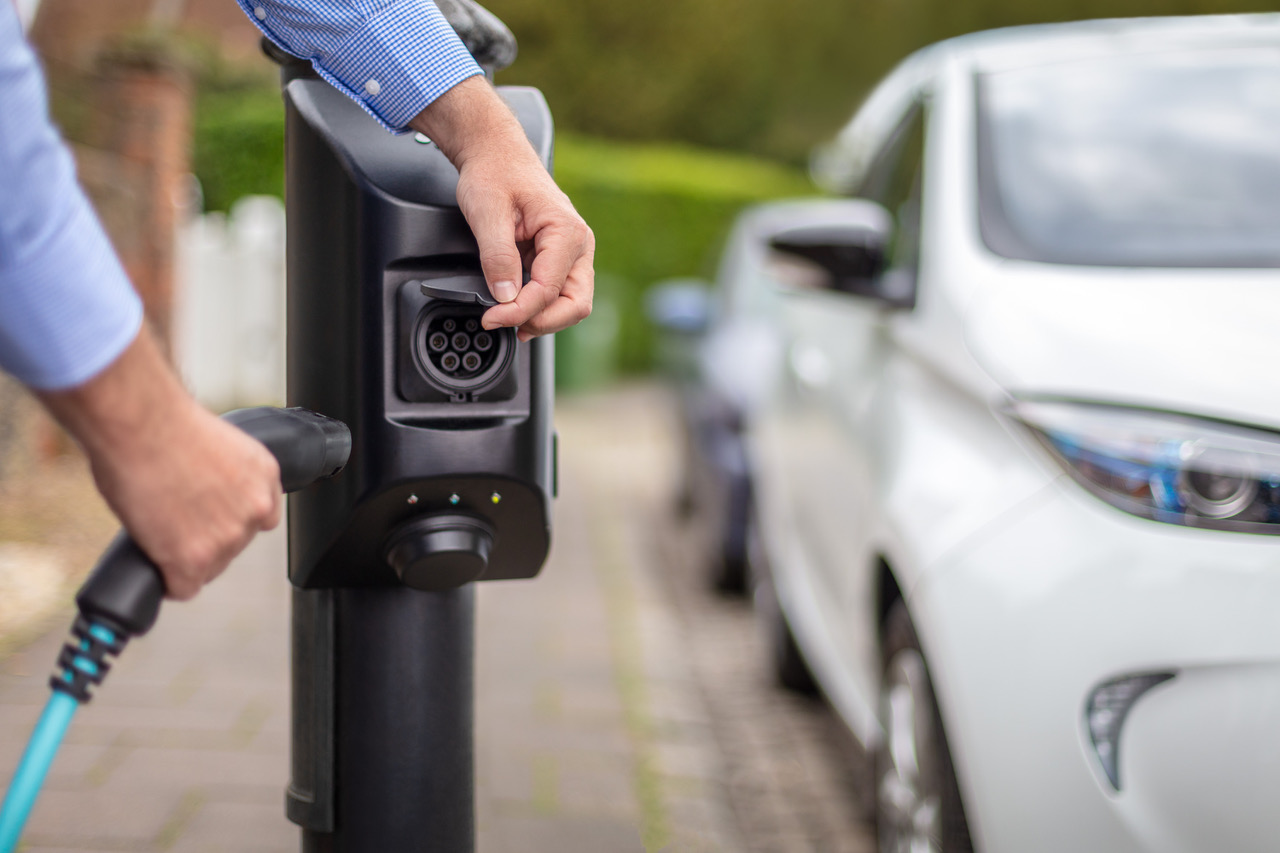 Now, it currently supplies more than 1.5 million customers. The collaboration with Char.gy has added more than 300 chargers across the country, with 300 more currently being rolled out. Although a promising start, the network is still in an embryonic phase as it is not widely available across the UK yet.

However, compared to other companies that offer a similar service, Char.gy is more expensive with an ad-hoc pay-as-you-go price of 33p per kWh, which is what Electric Juice Network customers will pay. In comparison, BP Chargemaster's Instant services starts at 18p per kWh, although 50kWh and above is more comparably priced.

But the Electric Juice Network still has considerable potential. It makes complete sense not to have loads of different accounts with different suppliers for your EV charging and domestic usage, and have it all on the same bill as your home energy. We'll watch how this Network develops, but we do wish it was cheaper.