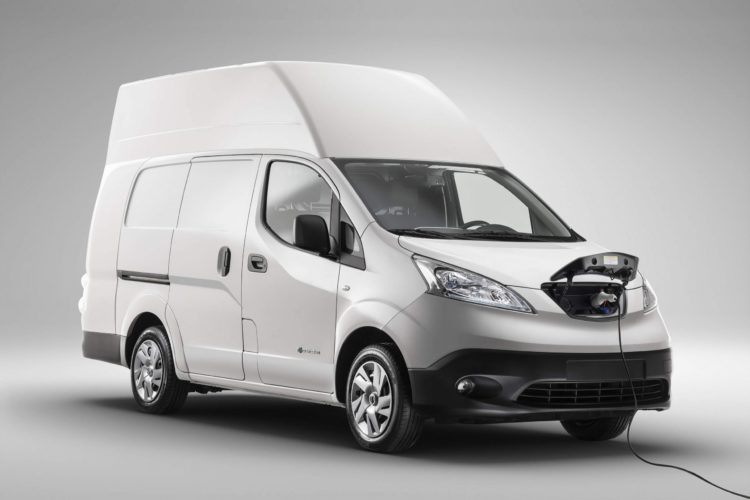 The increased size – 8m³ –  is the main change to the existing e-NV200 as range is fairly similar, coming in at up to 124 miles on a single charge (depending on loads).

Nissan sees the van as being a vital tool for business delivery services, which will now be able to complete more deliveries in a shorter time.

In total, it gives the van the following stats: 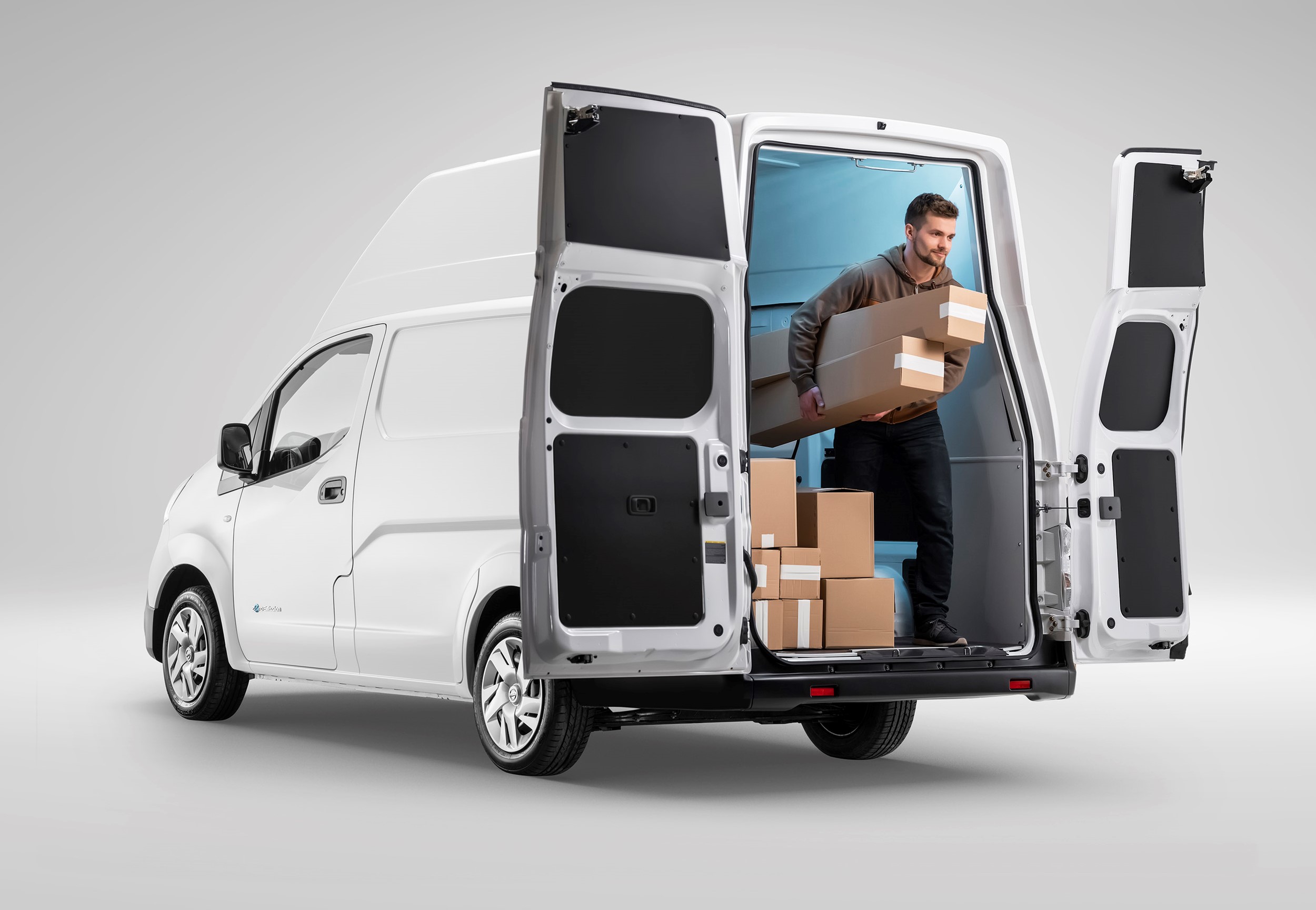 While the van is new as a Nissan product, it's not an entirely new vehicle. Until now, the model has been marketed by Slovakian developer and e-mobility specialist Voltia under its own management but from now on, the model will be sold by Nissan in Europe as the Nissan e-NV200 XL Voltia. So it’s a new-ish entry to the market.

Previous e-NV200 versions had been supplied with a 24kWh battery, but the current models have a newer 40kWh battery. For Voltia, it’s been a successful model with sales including logistics company Gnewt. While Nissan’s vans will be produced in Spain, they will then go to Voltia, which has production facilities in France, the United Kingdom and Slovakia.

In the UK, Voltia will work with the Bevan Group to assemble and market Nissan’s eNV-200 electric van in the converted form in Great Britain and Ireland. It is expected that the Bevan Group work will be at its West Midlands site and be carried out by its En-Veco team. En-Veco has built a fleet of demonstration units that are now being trialled by operators, and has commenced production after securing its first orders.

En-Veco has also entered and secured a place for the ground-breaking vehicle on the Clean Fleet Van of the Year shortlist at this year’s prestigious Motor Transport Awards, which should ensure some nice publicity for it.

The other two companies and plants that will be working on the vans are Hollen in Trnava, Slovakia, for Central and Eastern Europe, while Gruau will oversee production in France for Western Europe. Up to 10,000 vehicles are to be produced per year in the three plants. The Nissan e-NV200 has been a popular van since launching in 2014, with 42,000 units produced and almost 10,000 sold across Europe in 2019.

Three questions remain over the van though: price, launch date and if existing Nissan van owners will be able to take their vans to Bevan to have the work carried out. According to a spokesman, this information will be announced nearer the model's launch. A hint to pricing may be found via Volita though. The company's website previously offered conversions of existing vehicles from £8,600 (€9,950) or already converted vans from £33,500 (€38,500).

“This announcement demonstrates the faith that Nissan has, not only in the Voltia product but also in En-Veco’s commitment to quality and the highest manufacturing standards,” said Bevan Group Sales Director Roy Shelton. “Electric vans will be at the top of a lot of operators’ lists as the Covid-19 lockdown measures are gradually relaxed and the market starts to recover. The fact that this vehicle is now part of the official Nissan range and sold directly through its dealer network means it is going to get a lot more exposure which is sure to boost customer demand.”

“Partnering with a global automaker like Nissan truly reinforces the quality of our vehicles.” said Voltia Managing Director Juraj Ulehla.“Our collaborative efforts reinforce our shared view that evolving the LCV segment will be crucial for facilitating cost-effective and sustainable end-to-end delivery, for large and small businesses alike.”