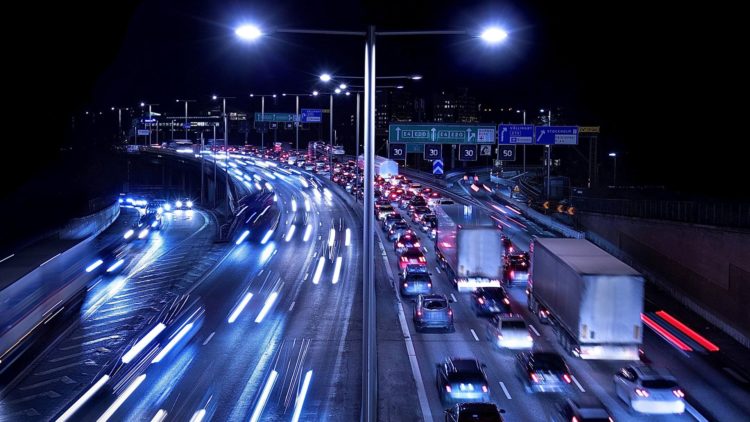 The idea of charging an electric vehicle while it speeds down a motorway has long been a dream for the industry. Ideas like sticking wind turbines on EVs or converting their roofs into solar panels have been explored with no major outcomes. But a new development has brought the world a little closer to reality.

Three years ago, electrical engineers at Stanford embarked on a mission to incorporate wireless EV charging into the roads we drive on. Now, in Nature Electronics, engineers Shanhui Fan and Sid Assawaworrarit demonstrate a technology that could wirelessly recharge objects in motion.

“This is a significant step toward a practical and efficient system for wirelessly re-charging automobiles and robots, even when they are moving at high speeds,” Fan said.

Wireless chargers, like the ones available for some smartphones, create a magnetic field that produces a vibration in the magnetic coils on the receiving device. However, even a small change in distance between the device and the charger will disturb the magnetic fields ability to produce the vibration, therefore breaking the connection.

In their first breakthrough, the researchers developed a wireless charger that could transmit the required electricity despite the distance of the receiver. The impressive prototype was not refined and was actually quite wasteful as too much electricity was used to produce the required amplification effect.

Now, according to the recently released paper, the system’s wireless-transmission efficiency is up to 92%, from the mere 10% it had been initially. The prototype can transmit 10 watts wirelessly over a distance of almost a metre. Fan says the creation is more than fast enough to recharge a moving car and the only limiting factor is how fast the car’s batteries can absorb the power.

So could wireless charging be the future for EVs? Stanford’s publication already admits that it could be many years before wireless chargers would be embedded into motorways. Sure, it would be a dream to never need to recharge your EV as the battery is filled every time you get on a motorway. On the other hand, we would have to consider the amount of people that actually drive on motorways daily and the cost of including the chargers into miles and miles of road. EVs are (currently) more popular for shorter inner-city commutes anyways.

Recent upgrades in plug-in chargers and the increase in their prevalence have made EV recharging ever more accessible so maybe wireless charging isn’t so necessary. However, it could be beneficial for those vehicles on longer trips. The inclusion of fast charging into popular motorways could also massively benefit future electric truck drivers looking to charge on the go. Incorporating wireless charging on electric bus routes could see interesting benefits for cities looking to go greener too.

All in all, wireless charging could bring benefits to the daily EV driver by allowing batteries in cars to be smaller and removing pesky ‘range anxiety’ for longer trips. But installation of this tech would be a major financial investment that may be worthy of experimentation for those vehicles looking to cover long distances with fewer stops for recharging. Definitely a technology to keep your eyes on.