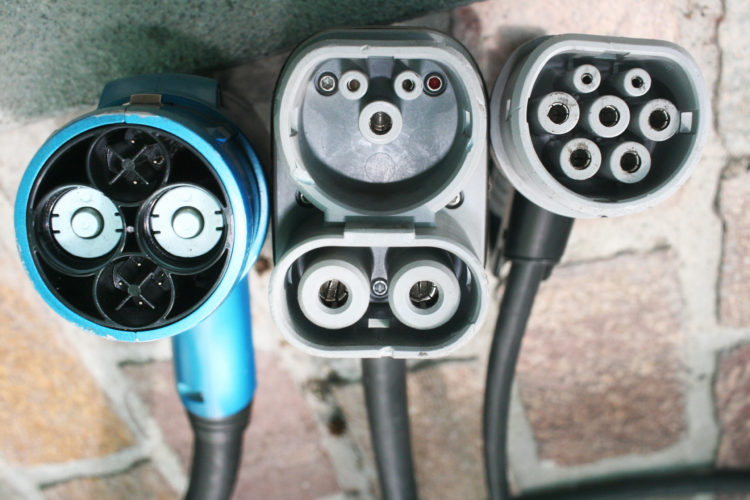 The CHAdeMO Association released the new 3.0 version of its charging protocol on April 24th. The impressive charger that was co-developed with China’s Electricity Council puts the Japan-China Alliance in a remarkable position to compete against its biggest competitor: CCS.

If you are unclear on the rivalry, Combined Charging System or CCS is what is widely used in the US and Europe to charge electric vehicles. Over the past couple of years, it seemed CCS was in a dominant market position, with CHAdeMO technology lagging behind. However, the powerful collaborations behind CHAdeMO 3.0 have allowed for the inclusion of some interesting new features and this may well have turned the tables. 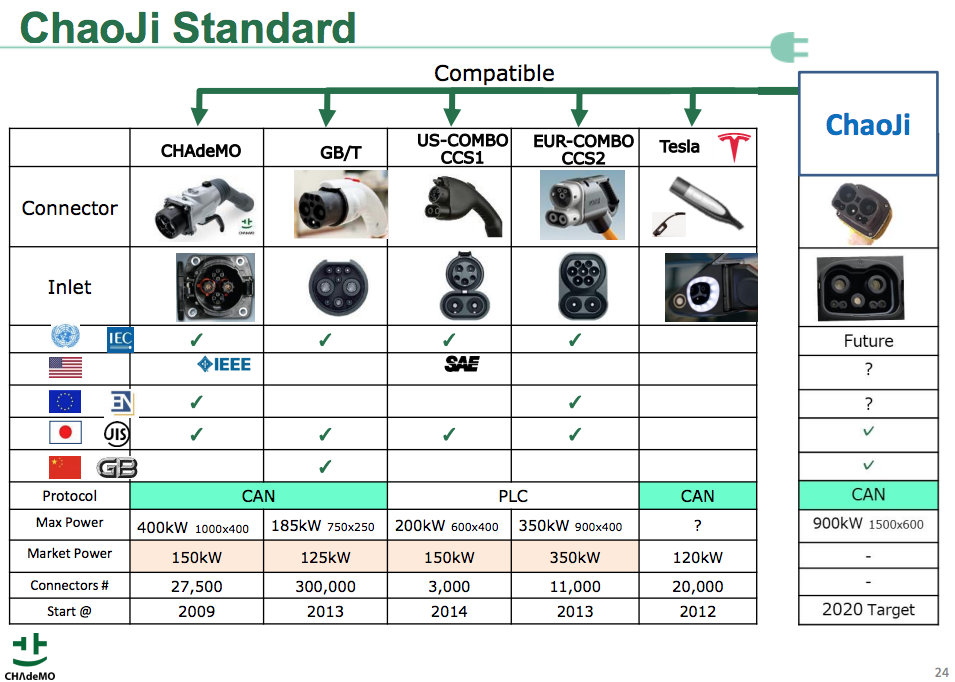 CHAdeMO claims that DC charging could deliver up to 500kW with liquid-cooling technology. In comparison, the majority of the UK’s rapid charging infrastructure uses CCS1 and is generally limited to 50kW DC, although Ionity has been installing CCS2-based chargers that offer up to 350kW. The charger will be backwards compatible with older vehicles and is smaller and lighter than previous chargers.

Most importantly, bi-directional charging is integrated into the charger’s design. It won’t be until around 2025 that the Charging Interface Initiative (CharIn) hopes to incorporate bidirectional charging into European and US CCS plugs. This kind of feature proved valuable to Tesla owners during last summer's massive power cuts in California.

Bi-directional charging is a major breakthrough for EV charging and its incorporation is an essential step for the improvement of home power and electricity grid management. What bi-directional charging means is that while an EV is plugged in for home charging, if there is charge left in the car, the EV can actually support and give battery power to the area’s electricity grid. This effectively alleviates the pressure on power stations during peak hours in the evenings, when most of the population arrives home and uses electric appliances or charge their EVs. When off-peak returns in the night time, the vehicle will charge fully again. Instead of investing in replacing a property’s electricity system to prepare for spikes in electricity consumption, electric cars can be used as temporary energy reserves.

The only vehicles that use this technology today are the Japanese versions of the Mitsubishi Outlander and the Nissan Leaf, which use the CHAdeMo standard. The Leaf was even used to display this feature as it powered a 7/11 store in Japan. Meanwhile in Europe, WhichEV reported on the shape-shifting Renault Morphoz  that promised to feature bi-directional charging. 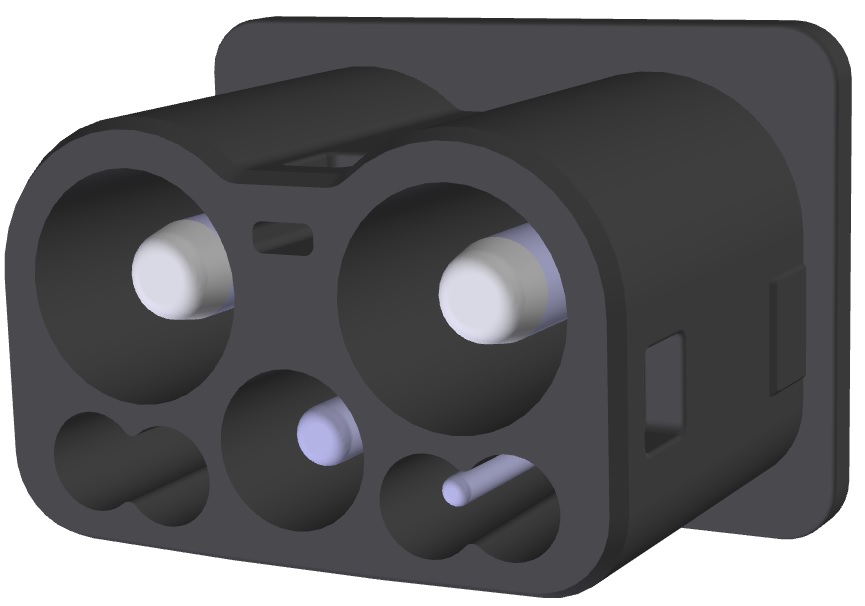 Japan and China’s collaboration on the technical development of charging technology is undeniably pushing China’s emerging charging standard higher. The project that is dubbed “ChaoJi” is also expected to receive support from India, which is rapidly adopting electric vehicles. Moreover, CHAdeMO says that South Korea alongside Southeast Asian countries have expressed “strong interests” in aiding the development. The testing requirements for the CHAdeMO 3.0 specification are expected to be issued within a year.

With the new features added to 3.0 and China being the world’s largest EV market and superpower, CHAdeMO is paving the way for the next global battle for EV charging potential. As soon as 2021, we may see EVs that are compatible with the new ChaoJi charging.

Which UK cities are most ready for electric vehicles?