Which UK cities are most ready for electric vehicles? 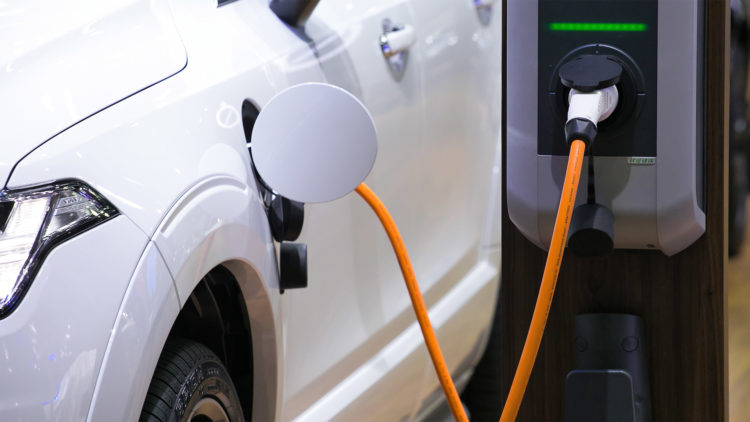 England has a well-publicised plan to achieve zero greenhouse emissions by 2050. One of the key steps to reach this goal is to stop selling petrol and diesel cars by 2035. In order to be able to do so, there needs to be a wide and reliable charging infrastructure for electric vehicles around the country. But how prepared are UK cities to achieve this electric transition? WhichEV analyses the current situation and the future prospects.

A few weeks ago, we talked about how Ionity, a joint venture between Mercedes-Benz, Ford, BMW and the Volkswagen Group, has expanded its UK network with a 350kW high-power charging station at Leeds Skelton Lake Services, located on the M1 J45 east of Leeds. The trend seems to be positive elsewhere, too. According to research by Euro Car Parts there has been an increase in the number of charging stations around the country.

London has seen a 66 percent increase since the start of the year to almost 4,000 chargers. However, if we look at this data in prospective, the city is very far from being ready for an electric takeover.  The city has a population of 9 million and there are over 123,000 electric vehicles in the city, which makes the number of charging stations still inadequate – just one for every 31 alternative fuel cars (AFC) in the city. 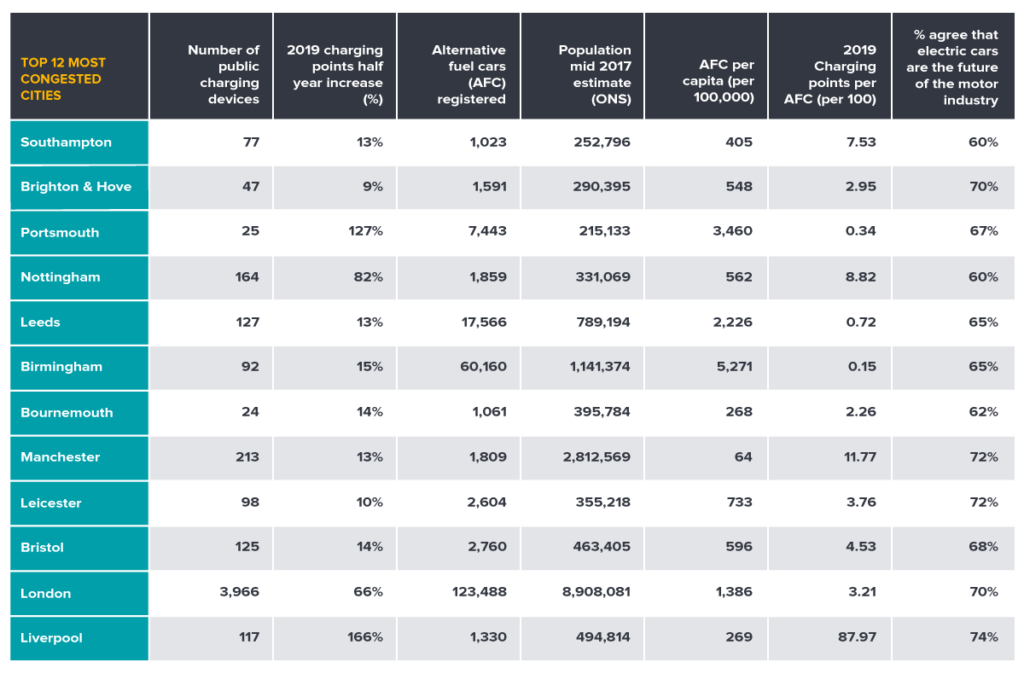 A report from the Department for Transport in 2018 stated that only 2 percent of registered vehicles were low emission. This might seem a very negative statistic, but on the contrary it shows that the UK has had a 37% increase in low emission cars since 2016.

If the exponential growth in the number of electric vehicles on the roads keeps going, there will be 38.2 million low emission vehicles on the road by 2034. That means that the government will hit its target of zero greenhouse emissions, 16 years before its 2050 deadline.

However, the study highlighted a negative aspect that should concern the Government. Consumers are worried that there are not enough charging points and they are afraid to end up stranded without charge or accessibility to charging services.

At WhichEV, we always bring you the latest news from the electric vehicle world, the hottest concepts and the cutting-edge technologies that make these cars futuristic and unique. However, it is important to understand that if there is not a reliable infrastructure that can help electric motorist, it will be very hard for the industry to keep blossoming. In order to see an all-electric future, heavy investments in charging solutions must still be made.