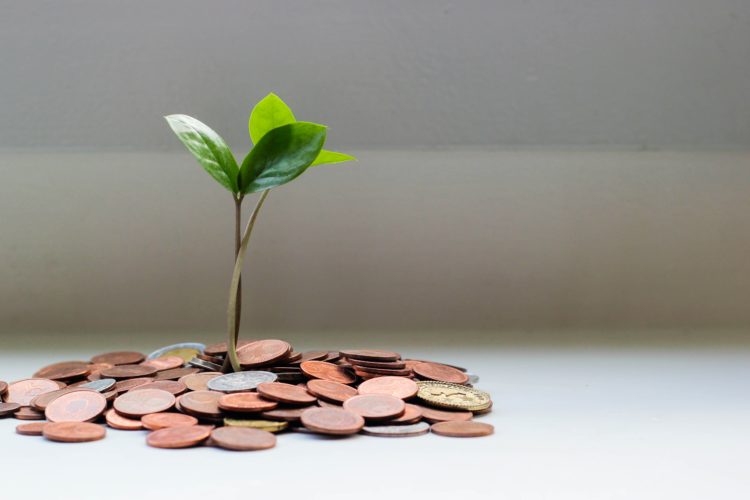 Coronavirus has been significantly affecting the automotive industry, yet the pure EV market share has more than doubled in Europe, reaching a new record of 17.4% in March, as reported by JATO Dynamics, leading provider of global automotive data. WhichEV tries to understand the different trends in the auto sector.

Since the pandemic outbreak in Wuhan, China, news about its impact on the auto sector has been part of our daily routine. JATO Dynamics’s data reported that global vehicle sales were down 39% in March compared to last year: the largest decrease year-on-year since 1980. 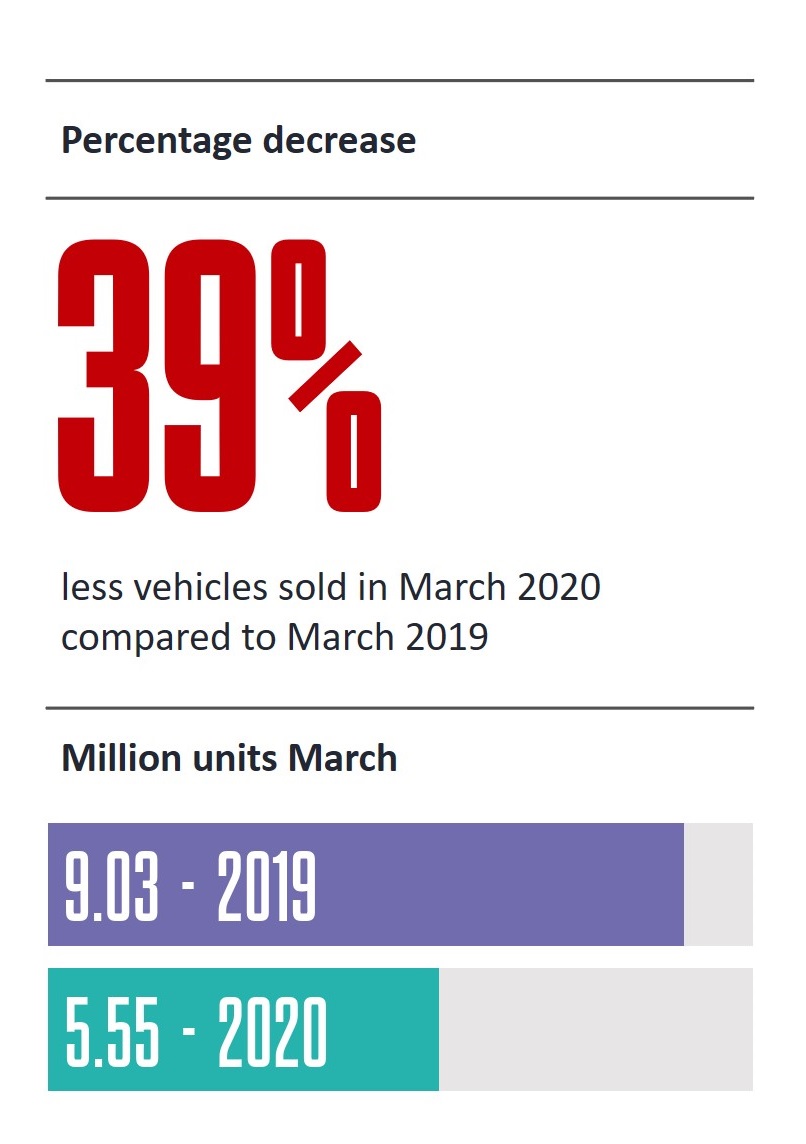 According to Felipe Munoz, JATO’s global analyst, there was already a negative trend prior to the outbreak due to lower economic growth, trade wars and stricter regulations on emissions. Also, he believes that the trend has not been caused only by free movement limits but: “The industry is being impacted largely by the uncertainty for the future, and this issue started to arise even before the pandemic took hold.”

China, the US and Europe all reported declines in March, of which Europe was hit the hardest. While the most affected were city cars, subcompacts and MPVs, Midsize cars (called ‘D-segment’) experienced the lowest decrease in registrations. However, Tesla’s Model 3 was Europe’s number-two selling car in March overall and it’s the number one-selling EV by a country mile, selling more than three times as many as the Renault Zoe.

So, although both pure electric cars and plug-in hybrids led to this growth, with hybrids seeing an 11% decline EVs are the vehicle type bucking the significant effect the pandemic has had on global car sales so far. Whilst the pure EV market is still a relatively small 17% proportion of the overall European car market, the more than doubling year-on-year from 7% in 2019, it’s growing very fast indeed, Coronavirus or not.