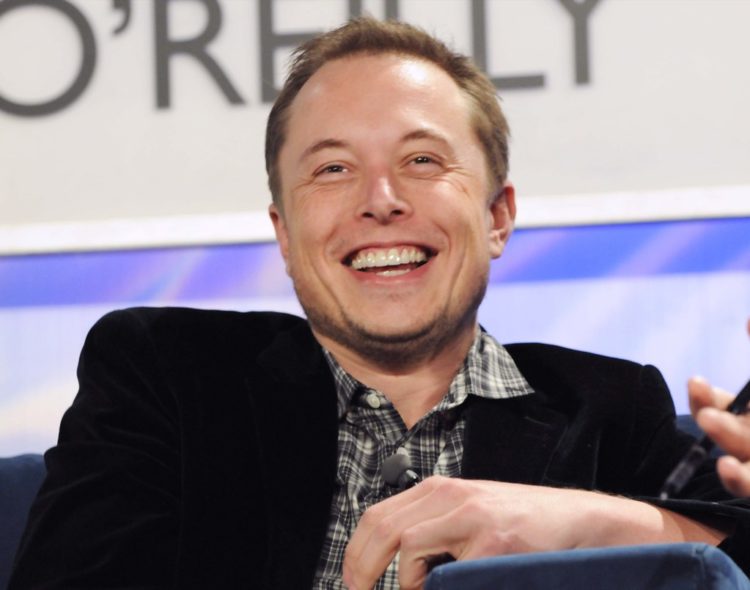 Tesla, whether you like it or not, is regularly a trending topic in the media thanks to the rather unique character of Elon Musk, who is not afraid to tell the world what he thinks. However, Tesla might become even more part of our daily conversations in Britain as the California-based company has applied to the United Kingdom’s energy regulator for a license to generate electricity.

This is not the first time that Tesla has a project to become an energy provider in a country, as it has recently built the world’s largest lithium-ion battery in 2017 in South Australia. The huge facility currently stores 100 MW of electricity. The project was created to support and give stability to the power grid to prevent blackouts. It is so powerful that it could provide enough energy to supply 30,000 homes for eight hours.

Tesla is well-known for its cutting-edge electric vehicles (EVs) but also for the production of solar and battery storage equipment.

The company has not given an explanation why it has applied for the UK license, which was signed off by Tesla’s energy products sales director, Evan Rice. But given that Tesla is already providing home battery storage systems in the UK in the shape of its Powerwall, and is also offering sign-ups for its Solar Roof tiles, WhichEV can only imagine that this new application is intended to complement and enhance these products further with a Tesla-branded grid supply.