Pininfarina’s SUV follow-up to its £1.9m hypercar could be a lot cheaper than you expect 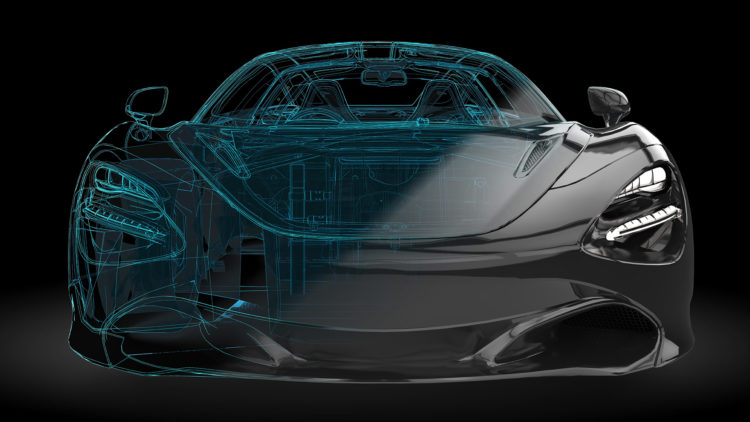 How do you follow a car like Pininfarina's £1.9 million luxury Battista hypercar? Fortunately for us mere mortals (and as we predicted at the end of last year) the company is going into the SUV market with a more affordable set of wheels coming in at less than €300,000 (£260,000). Per Svantesson, the new boss at Pininfarina, has analysed the market and decided that there will be demand for high-end luxury EVs after the pandemic, but that the people buying them will be more ‘woke' than before and will want to know that their supplier believes in sustainability and value. WhichEV takes a closer look at his Pura version of the future.

Dubbed The Pura Vision, the SUV will reportedly go from 0-62mph in about 3.0sec and then onto a top speed of 186mph and a range of up to 340 miles, powered by a 1,000bhp electric powertrain.

Designed with a very low form factor (especially for a SUV), a long bonnet, glass roof, short overhangs and a sharp angular windscreen, the four-door model will certainly turn eyes – and not just because there will be fewer than 10,000 of them produced.

One thing that the car won't be is using the Rivian skateboard platform. It was originally believed that this would be the platform the car would be built around but it now appears that Pininfarina is going with an in-house effort instead.

What makes this exciting is that despite being owned by Indian car manufacturer Mahindra & Mahindra (which is headquartered in Munich, Germany) Pininfarina is very much going for not only Italian design cues but also Italian build – literally.

The company is currently working with the Italian government to find the perfect location for a factory and the first vehicle that will roll off the plant is the Pura Vision. Sadly we'll have to wait until near the end of 2022 to drive it, but that gives people plenty of time to save up to buy it – and it's a lot more reasonable than Triton's car scheme where you pay for the whole thing in five days.

With lots of design decisions to be made through the summer and the cancellation of the Pebble Beach Concours d’Elegance in August where an initial look was scheduled, it may be a while before we see the first vision from the Pura project. But we should see it before the end of 2020. Maybe around the time that the first Battistas are being delivered.