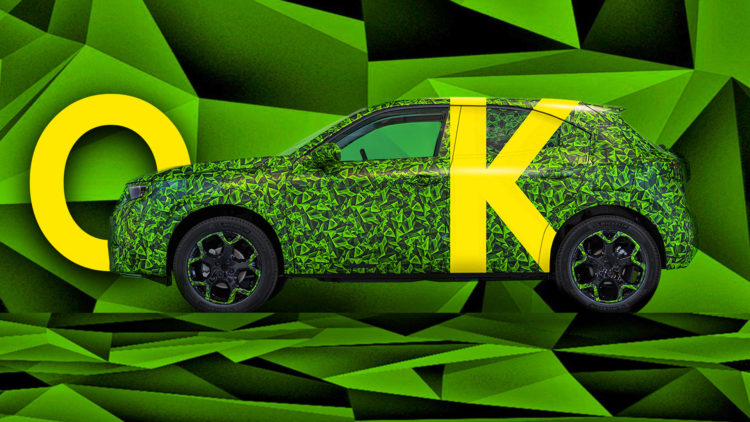 Vauxhall is continuing to show progress in its aims of developing a strong presence in the EV market with the new fully-electric Mokka, which has just started testing with engineering teams.

The new vehicle looks set to play a key part of Vauxhall's plans though the company is literally keeping a lot under wraps, as you can see from the spy shot below. 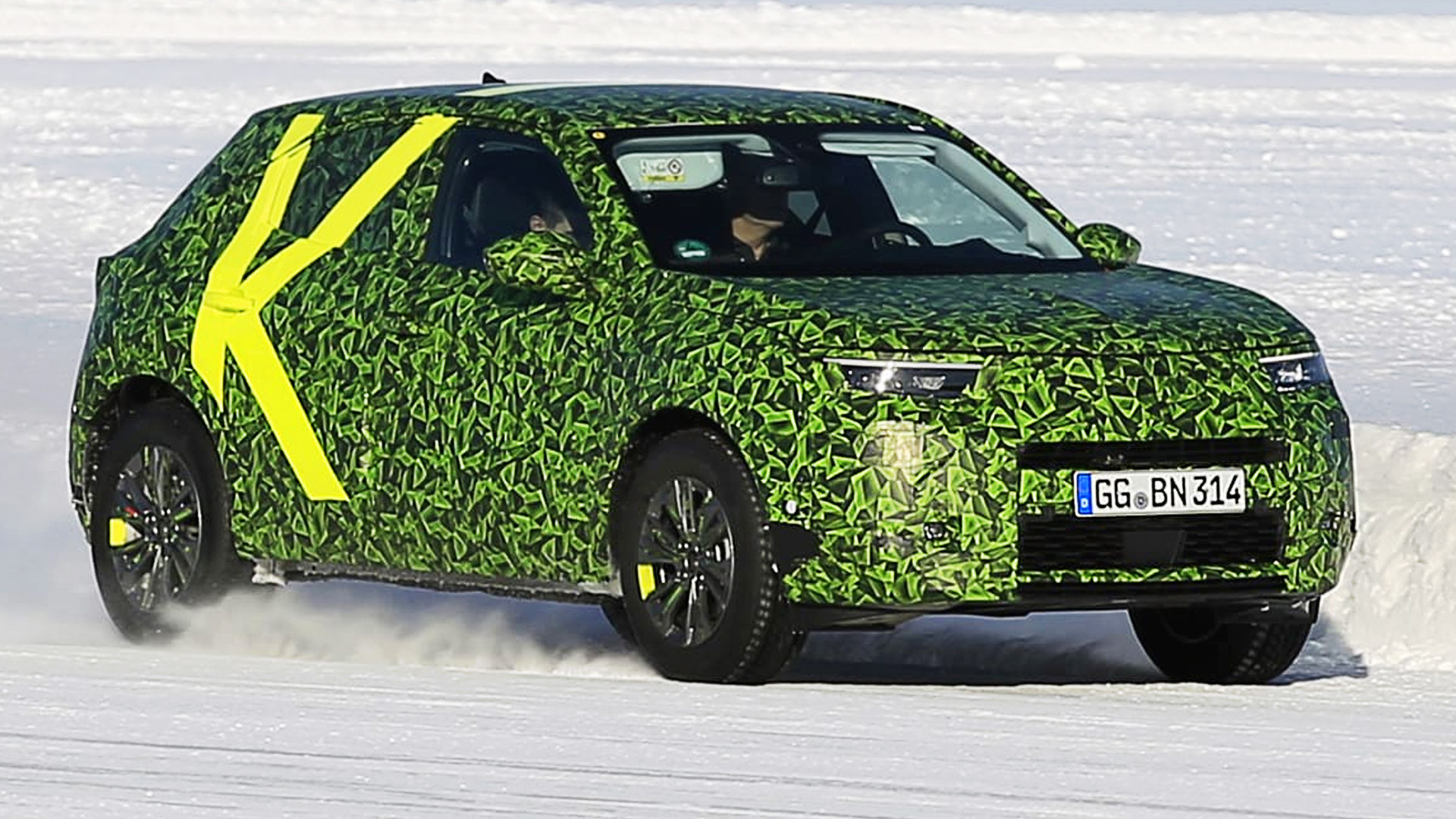 It looks incredibly tightly designed with short front and rear overhangs – apparently part of Vauxhall’s  ‘detoxed’ design language. And while Vauxhall is to be praised for bringing out a full EV model, the company is also playing it safe with combustion-engined versions to be available too.

While it's interesting to see the outside appearance, the information from Vauxhall doesn't tell us anything about the EV drivetrain specification – battery sizes, range, acceleration, charging times and the other information that will actually make people want to test drive or buy this vehicle. The company is being equally coy about the internals of the car, only saying that it has “a fully digitised interior [that] gives the Mokka’s cabin a modern and progressive look”.

What is believed to be true is that the car will have the same EMP1 architecture that can be found in the Vauxhall Corsa, Peugeot 208, and DS3 Crossback. Due to being fully electric, there's a strong chance then of crossover with the electric DS3 which has a 134-bhp electric motor, a 50-kWh battery pack and around 180 miles of range.

“The new Vauxhall Mokka will change people’s perception of our brand,” said Stephen Norman, Vauxhall’s Managing Director. “Not only does it show that we’re serious about electrification, but also that we’re not afraid to innovate with design, both inside and out of the car. The Mokka is still in its development phase now, but it is set to be one of Vauxhall’s most important models when it arrives with customers at the start of next year.”

Production will start in the fourth quarter of 2020, with the first cars – including the electric model – due to arrive with customers in early 2021.

What's going to be interesting is seeing where this car fits into the company's plans and pricing. The Corsa-e, which comes in just-under £30,000 with around 200 miles of range, is seen as the flagship EV for Vauxhall while there's also the new 2020 e-up! and the Vivaro e-Van joining the ranks. If the Mokka is priced too high or too generously specified, then there's the risk of cannabalising sales from elsewhere. Interesting times – and that was before there was the impact of COVID-19 on the EV car market to worry about (if indeed, there is any cause to worry).