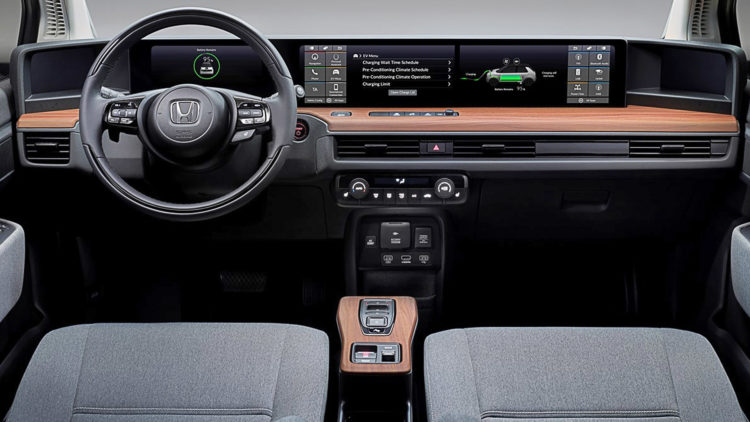 SNAM, founded in 1981, has been a major player in the circle economy and it is one of a few companies known for its techniques to manage accumulators and batteries.

Honda and SNAM have been partners for a long time: since 2013. They have been guaranteeing the trackability of the end-of-life of batteries and discard of them following the European Union environmental guidelines.

Tom Gardner, Senior Vice President at Honda Motor Europe, said, “As demand for Honda’s expanding range of hybrid and electric cars continues to grow so does the requirement to manage batteries in the most environmentally-friendly way possible.”

So, what is the new deal adding to the partnership?

The extension of the pan-European arrangement aims to reuse large ‘traction’ batteries of hybrid and electric vehicles as a storage medium for renewable energy in industrial functions when possible. The partnership will also see SNAM investigating to what extent the Nickel Metal Hydride (NiMH) and Lithium-ion batteries of Honda’s dealer network and 22-country Authorised Treatment Facilities (ATF) are appropriate to be recycled.

SNAM’s online platform is now available to dealers in order to request the collection of the used batteries. The collection can be scheduled within 15 working days from storage hubs.

Once these batteries have been gathered and analysed, SNAM will process them accordingly. If the battery is not suitable for reusage, there are hydrometallurgy methods, including the use of aqueous chemistry, which enable the extraction and the further recycling of valuable materials such as cobalt and lithium. The latter can be used again in the manufacturing of new batteries but also as additives for cement or colour pigments. In contrast, materials such as copper, plastics and metals are recycled and sold to a range of other industrial production applications.

We love the fact that major car companies are taking the lead in finding new uses for used batteries. Back in November, we reported on the work that Nissan is doing with the European Innovation Partnership, on creating a white paper for the future. One specific project included the ability of the ArenA in Amsterdam to host major football matches, in the evening, without touching the grid – using a combination of wind, solar and a 4 megawatt storage battery built from recycled Nissan Leaf batteries.

In Europe, Honda aims to reach 100% of its mainstream vehicles being electrified by 2022. The CR-V Hybrid, its first model, was launched in 2019 and will be followed by the release of its full electric Honda e and the Jazz e:HEV Hybrid this year. Before that, Honda pioneered the first wave of hybrids with its Insight model, launched in 2000.

One fifth of all Kia sales now come from electric vehicles

One fifth of all Kia sales now come from electric vehicles