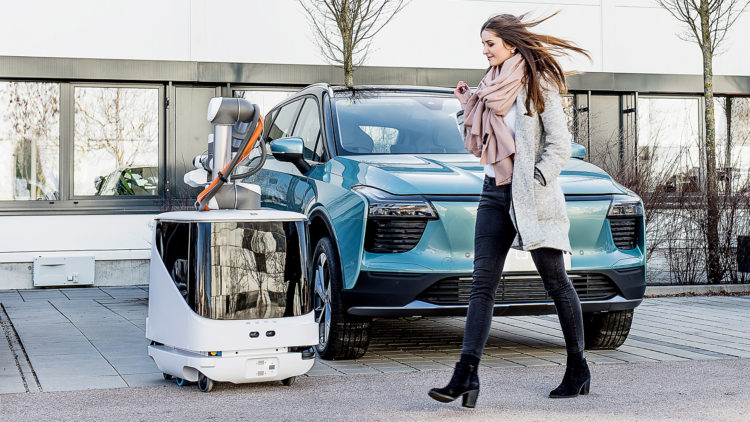 One way around range anxiety would be if your car was always fully charged and ready. Easy when you're at home, much more difficult when driving in the real world. Once the European Union and British Government have worked out their strategies for autonomous driving, one solution would be for a robot butler to charge your car up while you're away. WhichEV considers the prospect.

This solution is not anymore a futuristic idea, it has now become a concrete project. As a matter of fact, Aiways, the Shanghai-based electric vehicle automaker, which recently announced it was opening its books for orders at the end of April, has been granted seven patents across Europe and China to develop its autonomous charging robot. The device named Carl will help to solve challenges around charging an electric vehicle. 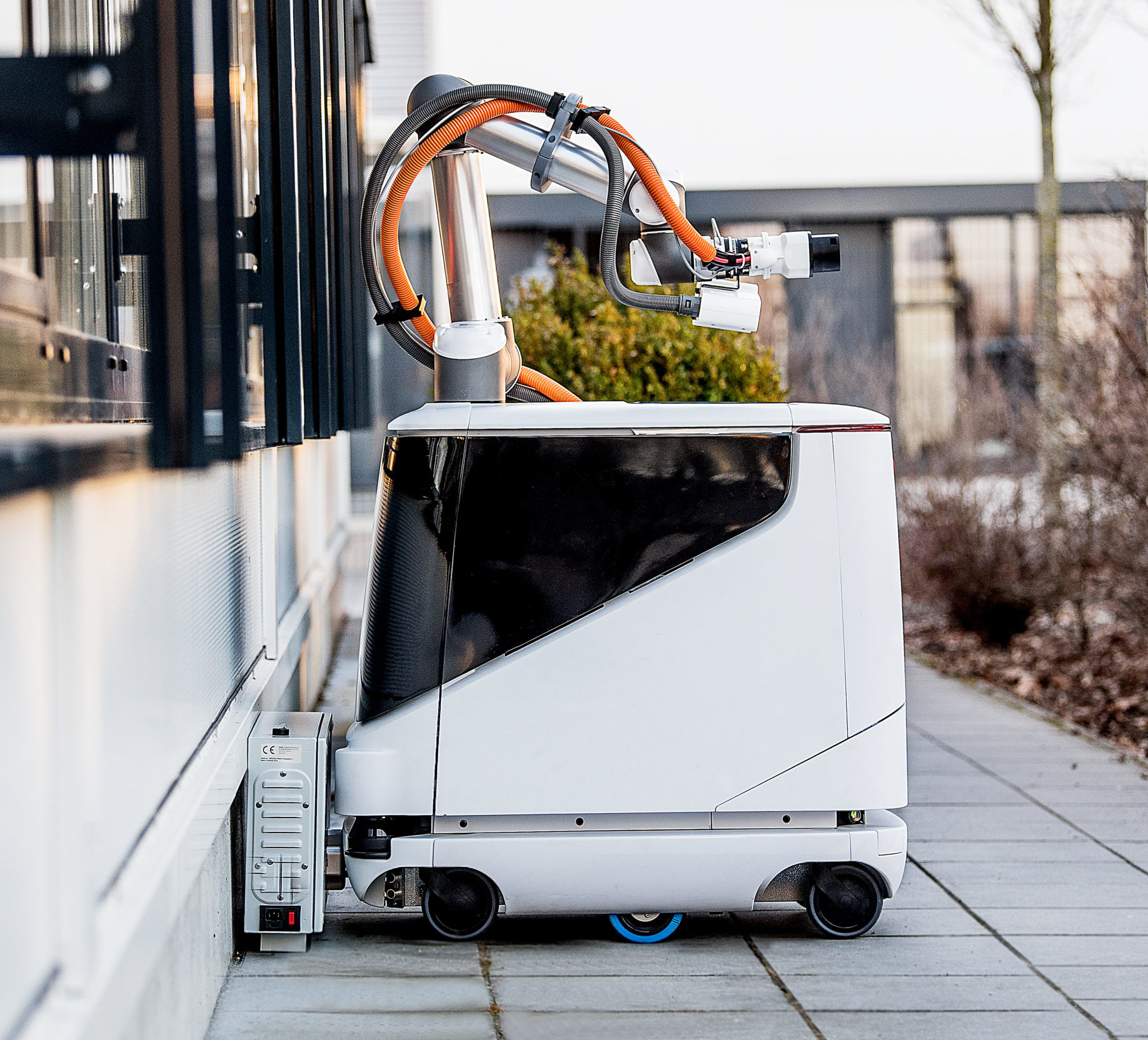 Carl will be developed with 30kwh and 60kwh capacities, which means that it will provide a fast charge to any EV with a recognised charging standard. It will be able to re-charge an EV battery to 80% in under 50 minutes.

Aiways wants to make sure with its new project to create a device that will be a functional and economical charging solution to private and corporate customers.

Carl will act as your personal high-tech butler, with a simple click on your phone. Once the vehicle is parked in public, home or workplace car parks, the owners will be able to summon a Carl located nearby via a smartphone app and leave.

The robot will then use GPS data to locate the vehicle within the area in which it operates, plug in and start charging it automatically. Once the charging process is complete, CARL will continue to the next user, or return to its base station.

The Shanghai-based company is not only working to become a prominent name in the international electric vehicle market, but it is also trying to revolutionise the industry, according to Alex Klose, Vice President for Overseas Operations at Aiways.

“Instead of drivers trying to find a charger,” said Klose, “the charger will find them. We want to make EV ownership as simple, easy and enjoyable as possible, and Carl provides a blueprint for how EVs can be charged in the future.” 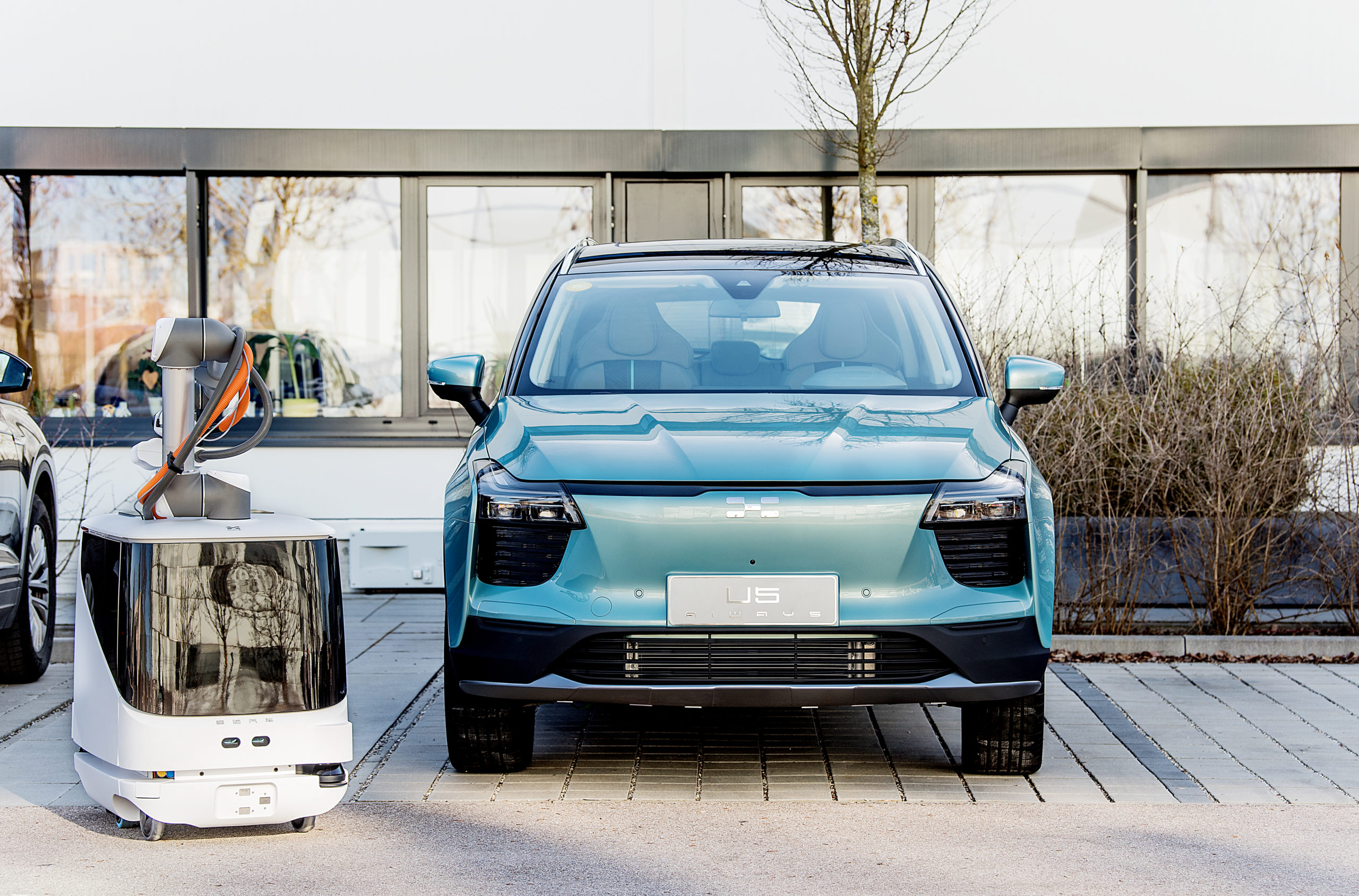 At WhichEV, we are fascinated by the prospect of a robot that will able to charge your car anywhere and at any time. It would be another step forward to consolidate the infrastructure for electric vehicles and strengthen the market.