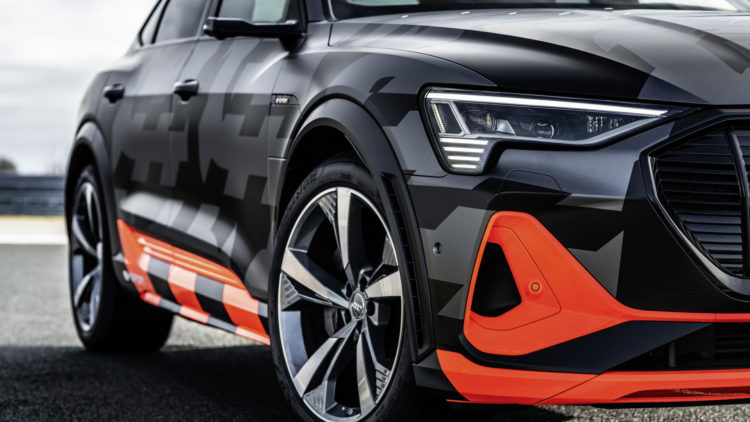 Since 1983, Audi Sport GmbH has been responsible for creating high-performance versions of selected Audi models. The work of this special unit, located in a 3,500 square metre facility near Stuttgart, stands out in products like the RS4, RS6 and R8. The e-trons have now been given ‘the treatment' by the S engineers, so WhichEV decided to take a closer look at the resulting ‘S Model' packages.

When you've reviewed a car at £59,000 and come to the conclusion that it is too heavy and too expensive, it's hard to be enthusiastic when the same company announces a slightly quicker version that could cost you an additional £20,000.

You can only imagine that Audi's product and pricing teams came up with the numbers way before the global economy shrank in the wake of the pandemic. Still, Audi has a loyal following, so sales in a world without a pandemic might have been pretty good. Now, this kind of launch is more of a risk.

In our review, the e-tron weighed in close to 2,500Kg and that created all sorts of steering fun. How much can the S model team improve the power and handling dynamics to help compensate?

A world-first implementation of a triple electric motor configuration adds power. Two of them are located in the rear axle and one on the front, offering a total 370kW power output and 973Nm of torque, enabling 0-62mph in just over 4.5 seconds topping out close to 130mph. The larger front motor provides 124kW and 150kW on boost, whilst two rear motors together provide 196kW of power reaching 264Kw on boost.

The Audi E model team has taken a long, hard look at the e-tron's handling issues and innovation around the 40-year old Quattro technology has been the result. The e-tron Sportback S models enjoy better dynamic driving with a harmonisation of elastokinematics and self-steering features. Audi claims that they combine to give the S models better cornering capabilities. Traction has also been improved.

It's strange how many reviews missed this fundamental issue. We're glad that Audi's S model engineers have taken note and made the necessary improvements.

On a commercial 150kW fast charger, you can get up to 80% in 30 minutes and an overnight connection to a 7kW charger will give you a full battery in the morning. To try and make the price seem like better value, customers who order a Sportback e-tron will get a Pod Point Universal wall-mounted domestic charger free of charge (normally close to £900). The 95kWh battery will cost you just over £13 to replenish at home, which gives it a ‘fuel cost' of just under 5p per mile – assuming you manage to achieve the claimed 277-mile range.

The design of the wheels has also changed. The wheel arches are now 23mm wider and the design incorporates LED headlights. Early versions had only a single level of recuperation available with the regenerative braking system, but this new model offers four intensity settings. Probably a major factor in the improved range.

The £79,000 tag for the Audi e-tron Sportback S model puts it right next to the Tesla Model S in terms of price – as well as the Jaguar I-Pace. The new top-of-the-line Audi e-tron will hit 62mph (100km/h) in 5.7 seconds. The Jaguar will hit the same mark in around 4.8 seconds. That leaves both of them quite some distance behind the Tesla Model S at 4.1 seconds in its slowest form (or 2.4 seconds in ‘performance configuration').

In terms of the design, build quality and included technologies, the original e-tron scored very highly and this is one area where we expect to see very little improvement, because it's already great. The sport seats are made of Valcona leather, are electrically adjustable and the cabin looks as good as you would expect from a top-end German marque

The drop to 0% for BiK taxation will help some business buyers, but for most people the £79,000 price tag will still feel too rich. It begs the question, what is the additional £13,000 buying you when compared to something like the fossil-fuelled Q8? 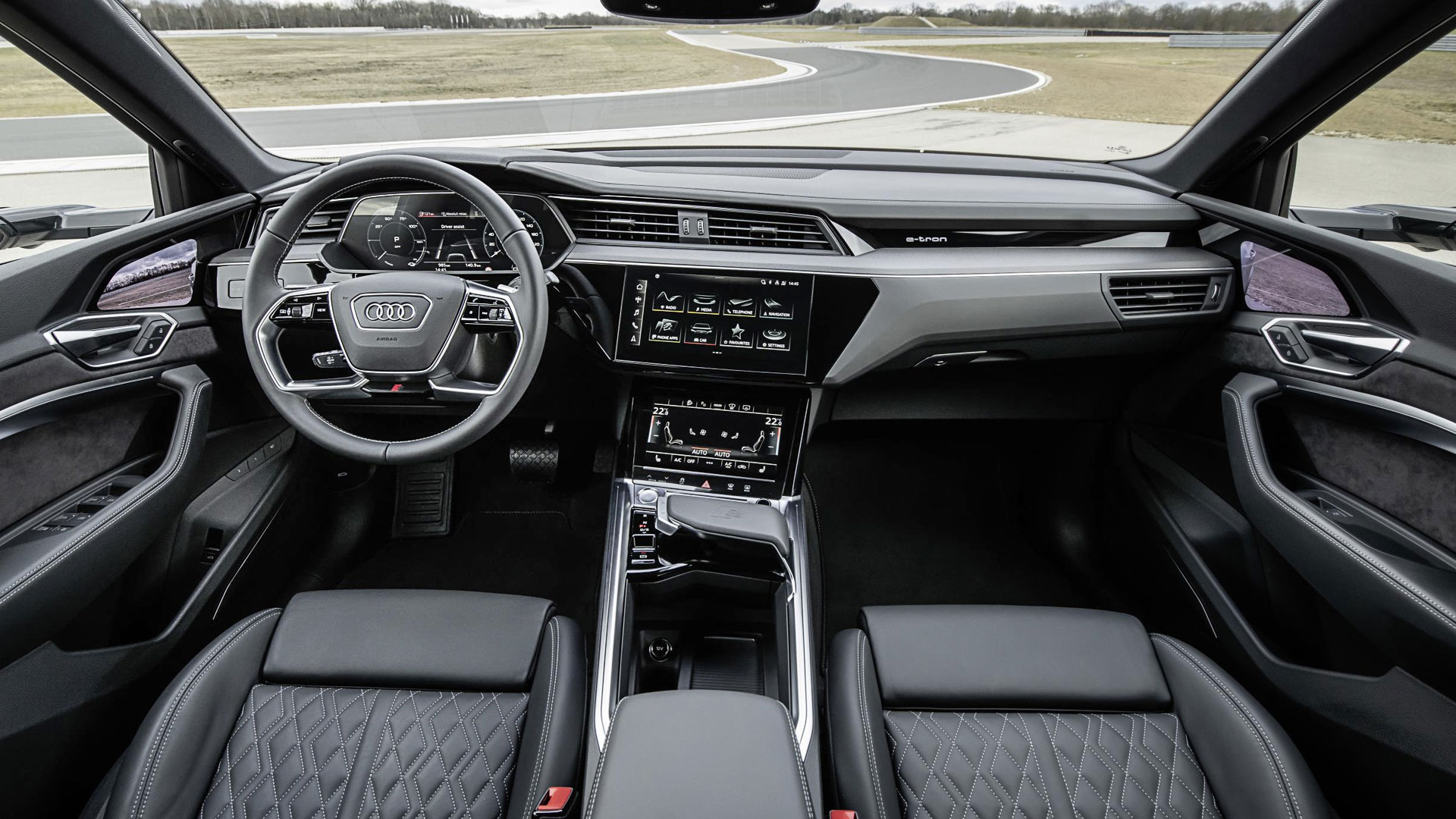 Precept is a showcase for upcoming Polestar technologies and design concepts