Should VAT be scrapped for electric vehicles? 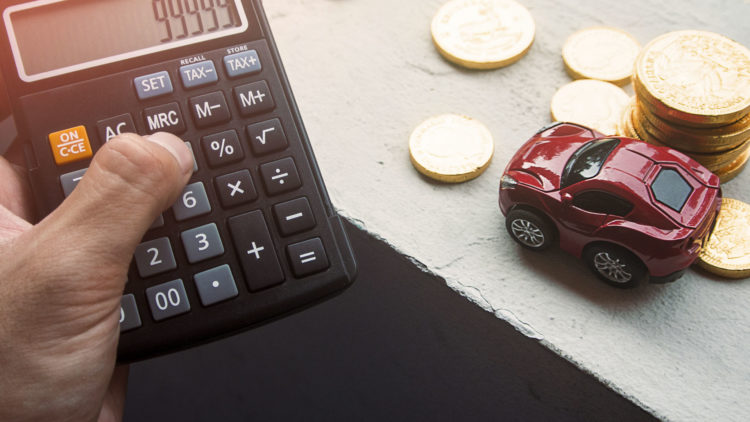 The sales figures for pure electric cars keep increasing, with no end in sight. March 2020 saw an increase of 300% against the same period in 2019. Meanwhile, the registration of new petrol and diesel cars plummeted. Our  series of investigative articles has shown clearly the benefits of lower pollution levels. So how can we stimulate positive change? The head of the Society of Motor Manufacturers and Traders (SMMT), Mike Hawes believes he has a solution. WhichEV evaluates his call to action.

The sales numbers for fossil fuel vehicles have been falling for a long time. In 2019, part of that would have been down to a lower overall level of consumer confidence and a lack of clarity regarding the best fuel technology to choose for the future. In 2020, the pandemic has stifled demand almost across the board.

With the changes announced in the budget in mind, many in the industry have been calling for the Chancellor to lift VAT from electric vehicles. At the same time, many want a confirmation that we will implement infrastructure improvement plans that will guarantee the UK has the grid it needs to come out of the shadow of the pandemic with a solid, sustainable system for the movement of goods and people in a low carbon world.

Mike Hawes, SMMT Chief Executive, said, “Industry has invested in the technology, with a huge influx of new zero- and ultra-low emission models coming to market in 2020, and we now need government to match this with a comprehensive package of incentives and infrastructure spending to accelerate demand.”

This kind of incentive and investment is sure to help the UK achieve carbon neutrality ahead of the 2050 ‘Road To Zero' plan, put in place by the last Tory government.

Back in November, Volkswagen CEO Herbert Diess explained the savings that can be made with EV production to a group of investors. He confirmed that up to 40% of the possible savings would come from the simplicity and flexibility of the electric drive platform – with a further 5-10% of the savings coming from having dedicated plans for EV production.

While it's clear to industry insiders that electric cars are simpler and cheaper to make, the lack of volume in the market means that EVs often carry a premium price tag. In the case of the Audi e-tron we reviewed recently, it was hard to see why it should be £20,000 more than a Q5.

The temporary removal of VAT would certainly help electric vehicle manufacturers reach a much broader market. At a time of economic uncertainty like the one we are experiencing now, any help the government can offer would surely be welcomed. Here's an idea of what the savings could be worth:-

Last September the Treasury launched a £400 million fund to strengthen electric car charging infrastructure in the UK. The first £70 million was allocated to the creation of 3,000 new charge points. Earlier this year, the Department for Transport announced a doubling of the fund to help install residential electric chargers.

We are already on the Road To Zero. Surely there is a benefit in helping the UK achieve that goal as quickly as possible?  Reducing the price of the average electric car by up to £5,000 for 12-24 months would give the industry the numbers and time needed in order to bring prices down to those levels naturally – through product improvement and economies of scale.

“Based on current market forecasts, SMMT calculations show that the removal of VAT could increase sales of battery electric cars alone to just under one million between now and 2024, resulting in a huge saving in carbon emissions,” said Hawes. The drop in CO2 alone could be as much as 1.2 million tons.

Overall sustainable investments are a key matter of debate and the current crisis will surely give the government a lot of latitude in terms of policy and budget over the next two years. Boosting the UK's embryonic EV market could have huge long-term benefits for our overall economy and individual health.