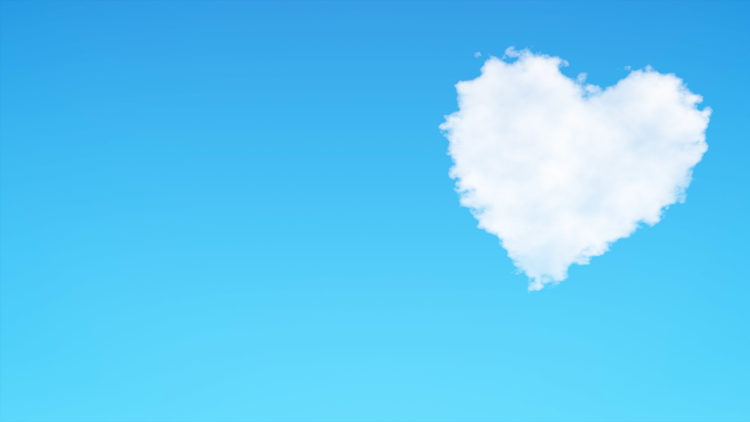 Pausing global economic activity has given us a glimpse of just how clean our planet could be within the next 10 years. by 2030. The original target for a carbon neutral economy was 2050, but that is being brought forward all the time. The massive reduction in fossil-fuelled transport during the current crisis, is giving scientists a much better picture of how the world might look 10 to 15 years' time, after electric vehicles become the most popular form of transport. It is encouraging, because it shows that we can make a difference. WhichEV has examined the data and listened to experts, in order to help form a better understanding of tomorrow's world. In this, the first of a three-part series of articles on the environment, we start with the background data.

Key to limiting the effects of the coronavirus pandemic has been a near worldwide lockdown on transport, where only essential travel is permitted. As a result, cities across the globe have been reporting major drops in emission levels and overall pollution.

Less than a month ago, Columbia University researchers reported the results of their most recent studies into carbon monoxide levels to the BBC. It showed a year-on-year drop of close to 50% and most of this drop has come from the huge reduction in cars on the roads.

WhichEV has obtained data from Descartes Labs and used it to create animations that show, simply, the way our skies are clearing. Their platform has been designed to answer some of the world’s most complex and pressing geospatial analytics questions. The data is global, so we chose to focus on four key areas: Central Africa, China, Europe and North America. The snapshots are from the early part of each month and the animation cycles through January, February and March. The results of the lockdown could not be clearer (dark areas show pollution).

While electric vehicles are not the only solution to a reduction in emissions, they will certainly play a large part in whatever outcome we achieve in the decades to come. Strategic management consultancy, Alix Partners, was founded in 1981 and it specialises in the automotive sector. Alix Partners have been studying EV trends in various markets. They expect that, by 2030, battery electric vehicles will make up almost 20% of the US market, close to 30% of the European market and up to 35% of the market in China.

Glen Peters, Research Director at the Center for International Climate Research (CICERO), estimates that if electric vehicles can achieve a market share of around 20%, then we might see a permanent, corresponding drop in pollution of 20% over our cities.

“Emissions declines in response to past economic crises suggest a rapid recovery of emissions when the pandemic is over,” admitted Peters. “But the outcome is still likely to be positive.”

“The use of EVs will essentially eliminate direct emissions from the tailpipe of cars and, depending on the form of electricity generation, shift some of the emissions to the power plant,” said Dr Florian Knobloch from the department of Environmental Science of Radboud University.

“Assuming most electricity is produced outside of cities, then there would be a drop in air pollution which would, in principle, be far bigger than what we see today with Covid-19. That's assuming a 100% shift to EVs.”

Certain emissions are unlikely to be touched by the move to electric vehicles, including dust and tyre particles and the emissions associated with production in general. Dr Knobloch confirmed that, overall, the levels we'll experience in an EV-centric world, will be much better than what we see today.

This is where we hit questions of ‘sustainability' and ‘good corporate citizenship'. To avoid mitigating some of the gains we will achieve from putting EVs at the centre of our transportation strategy, we must take a closer look at the generation methods used by the electricity grid and the efforts that can be made by the manufacturing sector – to help avoid creating pollution while making EVs.

“Around 95% of the time, the overall balance is still positive and improving as the carbon intensity of the grid and manufacturing industry gradually improves in most countries,” said Dr Jean-Francois Mercure, Senior Lecturer in Global Systems at the University of Exeter.

“Where electricity generation is heavily coal-reliant,” explained Mercure, “the savings can be lost due to indirect emissions, but that's only in a few places and won't last very long going forward.”

Reaching an ambitious target for pollution levels by 2030, depends on many factors.

Studies done by the University of Columbia indicate that, by May 2020, we may record a level of CO2 that we have not seen since the 2008 financial crisis. On that occasion, carbon emissions shot up 5% soon after, as the result of the various economic stimulus packages caused an increase in the consumption of fossil fuel.

Despite warnings from scientists that carbon emission levels could jump back up after the pandemic, this time around there are plenty of ways for the world's economies to invest in EVs. Everything will depend on how the various governments decide to re-stimulate their economies.

“They should focus on those things that are ready to go and which would lower emissions,” said Prof Corinne Le Quéré from the University of East Anglia to the BBC. “Renovating buildings, putting in heat pumps and electric chargers. These are not complicated and can be done straight away. They are just waiting for financial incentives.”

Anyone with an interest in the planet we live on will be hoping that leaders take this unwanted opportunity to clean up their act. But, for now, let’s just look at the data and reflect on the possible future impact of EVs on global emissions.

Both China and Northern Italy have experienced a major drop in nitrogen dioxide due to a drop in industrial activity and car travels. Many countries are expected to follow the same trend as lockdowns take into effect.

At the end of March, climate-focused publication Carbon Brief stated that over a two week period there had been a decrease of 25% emissions and energy usage in China, which could be enough to cause a drop of 1% in China’s annual carbon emissions.

Earlier in March, the European Environment Agency (EEA) reminded members to speed up in order to achieve the current 2030 EU emission cuts target – especially with regard to the transport industry and planned measures to reduce emissions. Transport emissions have risen year-on-year since 2014, as demand for air travel and freight transport have increased.

There are many factors to be considered but, as of now, institutions seem keen to pursue the targets that have been set in order to reduce global emissions. The pandemic might just give them the time they need to reflect on the enormous challenges that humanity faces and the range of solutions available.