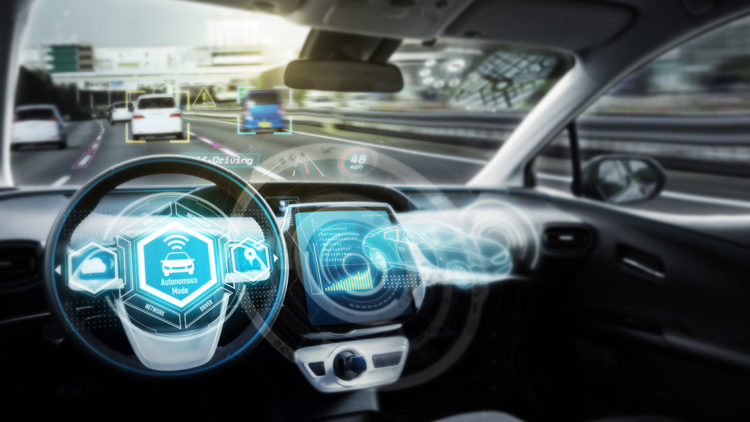 Cars might be getting more advanced, but the drivers themselves are not – with many of them claiming they don't know how to use the latest built-in tech to get the most out of their new cars. Given the huge advances we're seeing in electric vehicles, control systems and autonomous driving, the situation won't be getting better any time soon.

A study by The British Motor Show reveals that while Advanced Driver Assistance Systems (ADAS) and high-tech infotainment platforms have made considerable leaps in the last decade, driver understanding of them has not.

While you would think that these stats would make drivers hunt through their dense manuals or go online to look at videos or articles to see how to get the most out of their vehicles, most of them are more content to put the blame elsewhere with 71% of drivers saying they felt not enough information about the in-car tech was given to them by the dealer when they first bought the car.

Additionally, 25% of car owners said they were given no information whatsoever about the technology inside their new car or how they should use it.

While this begs the question of how people decided to buy their cars (price, comfort, colour or some other factor), it also reveals a big opportunity for car companies, car sales staff and dealers to improve their customer experience and selling procedures.

In fact, given how much companies are looking into the area of improving the in-car experience, will we one day wake up to a text message or announcement from an Alexa-style device telling us that we haven't used a certain function on our car and do we want to learn more about it?

“Pioneering tech will play a huge part at The British Motor Show 2020″, he explained. “We’ll have the innovators of the past, present and future all together in one location and provide show visitors with the opportunity to immerse themselves in all of the latest and greatest tech that the car industry has to offer”.

“The show will also give those who feel less confident with the technology or who simply don’t understand it the chance to find out more without the pressure of a hard sales environment”, said Entwistle.

“Our industry should be extremely proud of the technology it has and the show is the perfect opportunity to show it off, but it’s clear that consumers need greater understanding about just how technologically advanced cars are. The British Motor Show 2020 is an indispensable opportunity for them to find out”, he said.

Even for drivers who don't really want to learn more about the technology itself, this kind of user experience at a live event could help make some people into safer drivers.

A study by the AAA and Virginia Tech Transportation Institute found that people who regularly used advanced driver assistance systems, such as adaptive cruise control and lane-keeping assistance, were almost twice as likely to engage in distracted driving like taking their eyes off of the road, talk to passengers and fiddle with the radio — compared to when ADAS was not being used.

Additionally, there have been warnings to drivers that altering ADAS settings, even while stationary, can result in a fine.

Tickets for The British Motor Show are £18.50 for adults or £37 for families with organisers hoping that more than 50,000 visitors will turn up during the event.