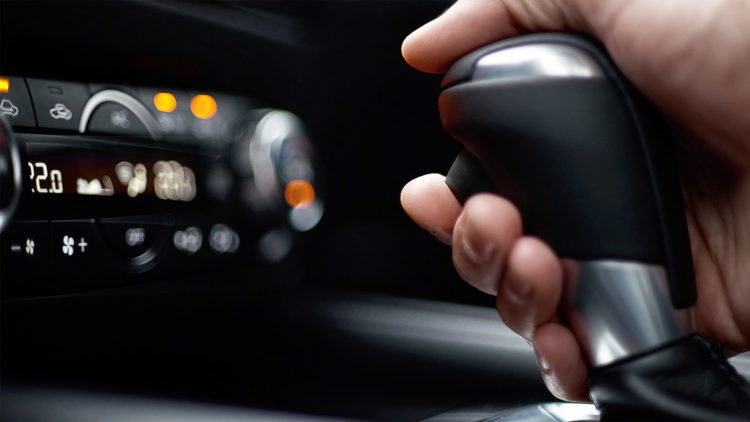 It sounds a lot better than it really is, but it really is progress. Data requested from JD Power by Green Car Reports for the US market in 2019, shows that electric cars have already moved ahead of manual vehicle sales. The final scores are quite close, but it seems that EVs did pull ahead in Q3 and don't look like giving their lead up, ever again. WhichEV studies this market movement and others from closer to home.

JD Power started analysing data about the automotive industry from his kitchen table in 1968 and the organisation now has upward of 800 professionals working on data for multiple markets from across the globe. For this particular result, the data came from transactional data, was shared by the dealers themselves.

Lots of American sales relate to products that Europeans would consider ‘large' – specifically from sports utility vehicle (SUV) up to large trucks. It will be interesting to see the same kind of data 12 months after the Tesla Cybertruck launches in volume.

Here in the UK, data from Autotrader released to the media last week, showed that inquiries for electric vehicles doubled from the previous year and we're seeing the same trend in sales data.

All of these increases would have happened before Leeds and London start to ramp up the fossil fuel fines or the government pull in their ban on the sale of hybrid, diesel and electric cars to 2032.

Interest in the market has broken all previous inquiry records, with over 58 million price checks being carried out in January alone. And that's in a country with a population of 66 million.

Part of the drive behind this increase, is that people are looking to off-load their traditional cars earlier into the cycle. That can be seen by the increase in average second hand car prices by almost 5% since 2018. UK consumers are scared of being stuck with a rapidly depreciating motor.

Going forward there are two other major factors that come into play:-

New Wave of Affordable Electric Vehicles
While Tesla will continue to sell the Model X for close to £90,000, the real world market will continue to see strong downward price pressure as each new wave of EVs comes to market. We're already seeing the latest Nissan Leaf being leased for less than £170 and even a Tesla Model 3 is under £450 a month. If the Chinese EV makers decide to play in the western markets using a ‘direct sales model', these prices will tumble even further

Increasingly Discounted Fossil Fuel Cars
As their re-sale value drops over the next 5-10 years, so the price to buy a new petrol or diesel car will also fall. We're already seeing cars like the £72,000 Range Rover 400e being leased for around £550 and there will be many more deals like this to follow. Traditional price structures will go out of the window as the giant auto makers try to get as many combustion engines onto the roads as they can, before massive factory refits and closures follow

Electric cars overtaking the sale of manuals in the USA is only the first of these ‘milestone stats'.

This particular road ends with a sign that reads, ‘EV sales pass those for all fossil fuel vehicles, combined'.