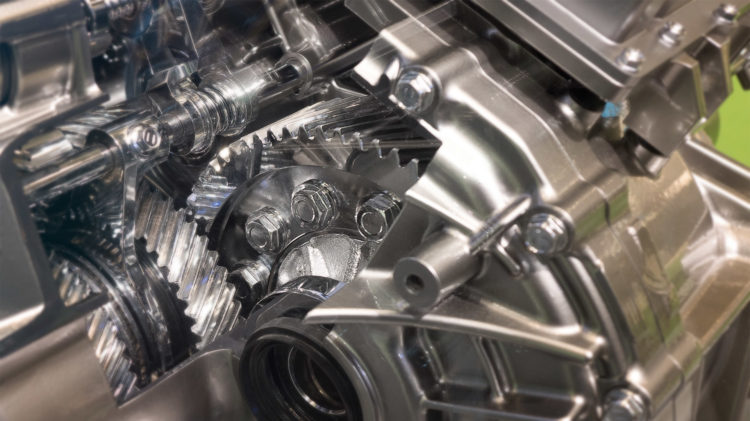 Modern camera phones, LASIK eye surgery and scratch resistant lenses all have one thing in common: They are everyday technologies that only exist in their current form, because of the space programme. It's natural that Tesla and SpaceX will be co-developing and sharing a lot of new technologies in the coming years and some of those could have a distinct impact on the future of electric vehicles. After four years in the lab, it looks like some of those advantages might come into play sooner, rather than later. WhichEV examines the science.

PC enthusiasts know that high end coolers will feature copper, but the low end of the market has traditionally been dominated by aluminium. The challenge is that pure forms of the metal lack tensile strength – in other words, they bend too easily. But they are easy to work with – to cast or extrude into almost any shape – while offering a decent amount of ‘every day strength'. Hence the metal's popularity in household goods, children's toys etc.

One company that has had issues with the strength of this kind of material is Apple, but the days of bendy iPhone 6 models are behind us. The latest models have a solid rigidity built in. No surprise that Elon Musk hired the alloys genius Charles Kuehmann from Apple four years ago – specifically to work on new materials for both SpaceX and Tesla. And it seems to have yielded results.

The geeks among you can read the full patent application here.

The key points are that Musk has been searching for a new alloy material that is both conductive and strong – traditionally polar opposites on the aluminium mixing scale.

You can chart the strength of aluminium alloys on a scale from 50 to 175 (megapascals – or millions of newtons of force per metre). The lower the number, the ‘softer' the material.

Conductivity is represented on a scale up to 100, where 100% would be the purest of copper. Aluminium is normally around the 40% mark.

When hiring Kuehmann, Musk had a question in mind, “Can we create an aluminium-based material that has almost 90% of the maximum possible strength, while pushing the conductivity closer to 60% of what's possible with copper?”.

If successful, the natural application would be the rotor.

In electric motors, the moving part is called the rotor. It turns the shaft to deliver the mechanical power. It needs conductors to carry currents that interact with the magnetic field, to generate the turning force.

A major advance here would yield a lot of benefits for the successful engineers – especially if the parts could be cast quickly and reliably. Specifically, the material needs to have a lower tendency to hot tearing (an irreversible failure within the structure that can happen in any casting process). Getting this material and process right can change your cost base, giving you the choice of more profits for your company or more competitive pricing for consumers.

It's this kind of leap that moves the various car manufacturer's share prices around so frequently.

The traditional car markets are ‘analogue', where each generation of product builds on the shoulders of giants. The analogy would be an orchestra, where every instrument and musician needs to work together in harmony to create the overall effect. There are limited numbers of musicians and instruments, which creates a ‘closed shop' for the big orchestras.

The EV market is different. It has more of a digital feel to it. Like the early days of the computer market. Imagine a talented musician with synthesizers/sequencers who can now program the entire orchestra into his system's memory – and reproduce a perfect concerto on demand.

It feels as though the second generation of true EVs is in the pipeline, while most of the world is still launching their v1.0 models.

In the digital world, new innovations can come in mighty leaps.

The competition best get ready to jump.