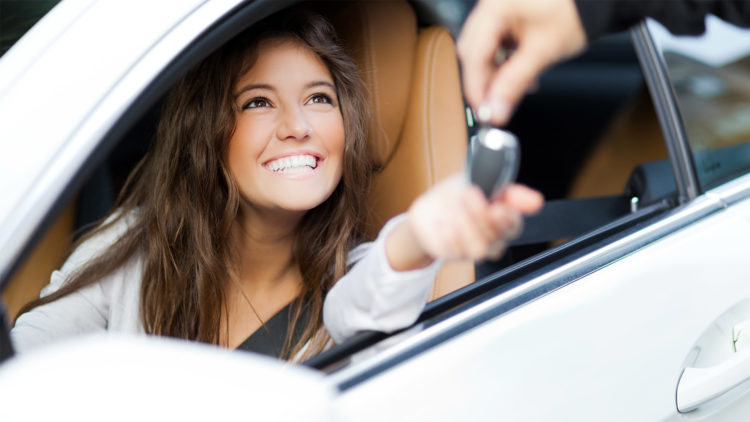 The Society of Motor Manufacturers and Traders today released figures that reveal the on-going shift in consumer patterns for British drivers. While the demand for petrol cars fell by almost 10%, the biggest loser by far was the diesel market. The latest drop in diesel vehicle sales means that they have fallen for 34 consecutive months – with no end in sight to the reduction. WhichEV considers the impact these changes are likely to have.

Once subsidised in order to encourage motorists to make the switch, diesel has become the pantomime villain of the climate change discussion. January saw a year on year drop of 36%, which creates a huge gap in revenues for the UK's network of car dealers.

Given that almost 170,000 people are employed directly in car manufacturing and more than 800,000 people's jobs depend on the wider automotive industry. For the country's economy to thrive, it needs a solid sales base, and that's not going to come from diesel, petrol or hybrids in the long term.

Alternative fuel products, as a whole, now account for almost 12% of the vehicles being sold – and the trend toward electric vehicles will only accelerate going forward.

Mike Hawes, SMMT Chief Executive, said, “The new car market is a key driver of the UK’s overall economy, so another month of decline is unsettling. Consumer confidence is not returning to the market and will not be helped by government’s decision to add further confusion and instability by moving the goalposts on the end of sale of internal combustion engine cars“.

We're not sure if it's fair to label pulling in the ban on cars that use fossil fuels as ‘confusion', but the idea that a petrol, diesel or hybrid car can't be sold after 2035 is certainly going to cause major ripples throughout the economy.

Hawes continued, “While ambition is understandable, as we must address climate change and air quality concerns, blanket bans do not help short-term consumer confidence. To be successful, government must lead the transition with an extensive and appropriately funded package of fiscal incentives, policies and investment to drive demand. We want to deliver air quality and environmental improvements now but need a strong market to do so”.

If the present figures make for dramatic reading, then the sea-change that will follow changes in commercial vehicle registrations later this year promise to be stunning in comparison.

One thing is for sure: If the UK market is to stand any chance of dealing with the 2035 goal successfully, an extensive package of government support and infrastructure development must be made available. Let's hope that's the case.