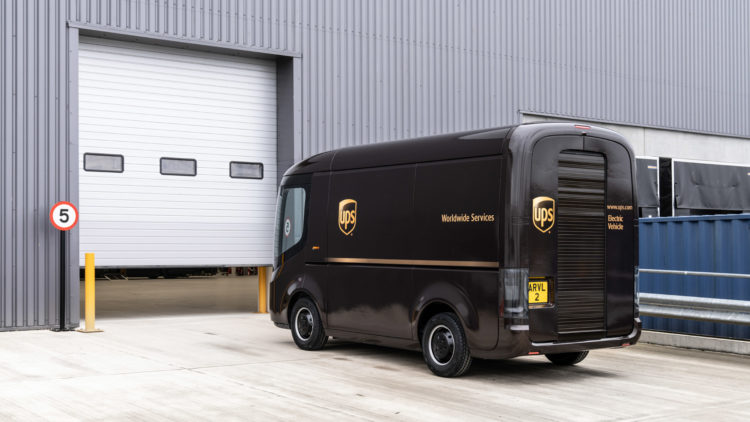 UPS has announced it will be taking delivery of 10,000 purpose-built electric vehicles from UK based startup company, Arrival. The vehicles are intended to be used by the logistics company in the UK, Europe and North America from 2020 to 2024. The deal is said to be worth ‘hundreds of millions of euros', and it coincides with another announcement, which saw UPS' venture capital arm invest into the startup company for ‘an undisclosed amount'.

Founded in 2015, Arrival has been working hard to strike a deal with a multitude of companies. Just last week, WhichEV covered the partnership between Hyundai Motor Company and Kia Motors Corporation, where the two South Korean manufacturers announced a strategic investment of €100 million with Arrival.

It would seem the company's deal with UPS has been ongoing since the early days of its creation; the first interaction stretches back to 2016, where the two announced a partnership to develop EVs – now, they're accelerating that agreement by deploying fit-for-purpose vehicles. This comes after Arrival announced its unique Generation 2 EV, which seems to have “exactly matched UPS’s specifications”. It's hoped that the transition to these vehicles will be “seamless and cost-effective”.

The EVs will be build using Arrival’s new method of assembly, which uses low capital and emits little carbon footprint thanks to the use of micro-factories. As such, the company has developed components using sustainable materials and has used software to tailor vehicles to commercial fleet owners' needs.

Read next: World’s first solar & battery powered ice cream van will be on display at the ICA Food Show

Here, Arrival's skateboard platform enables the creation of vehicles of any weight, type, size and shape – it's no surprise then, that UPS has chosen to side with Arrival in its quest to roll out an EV fleet. 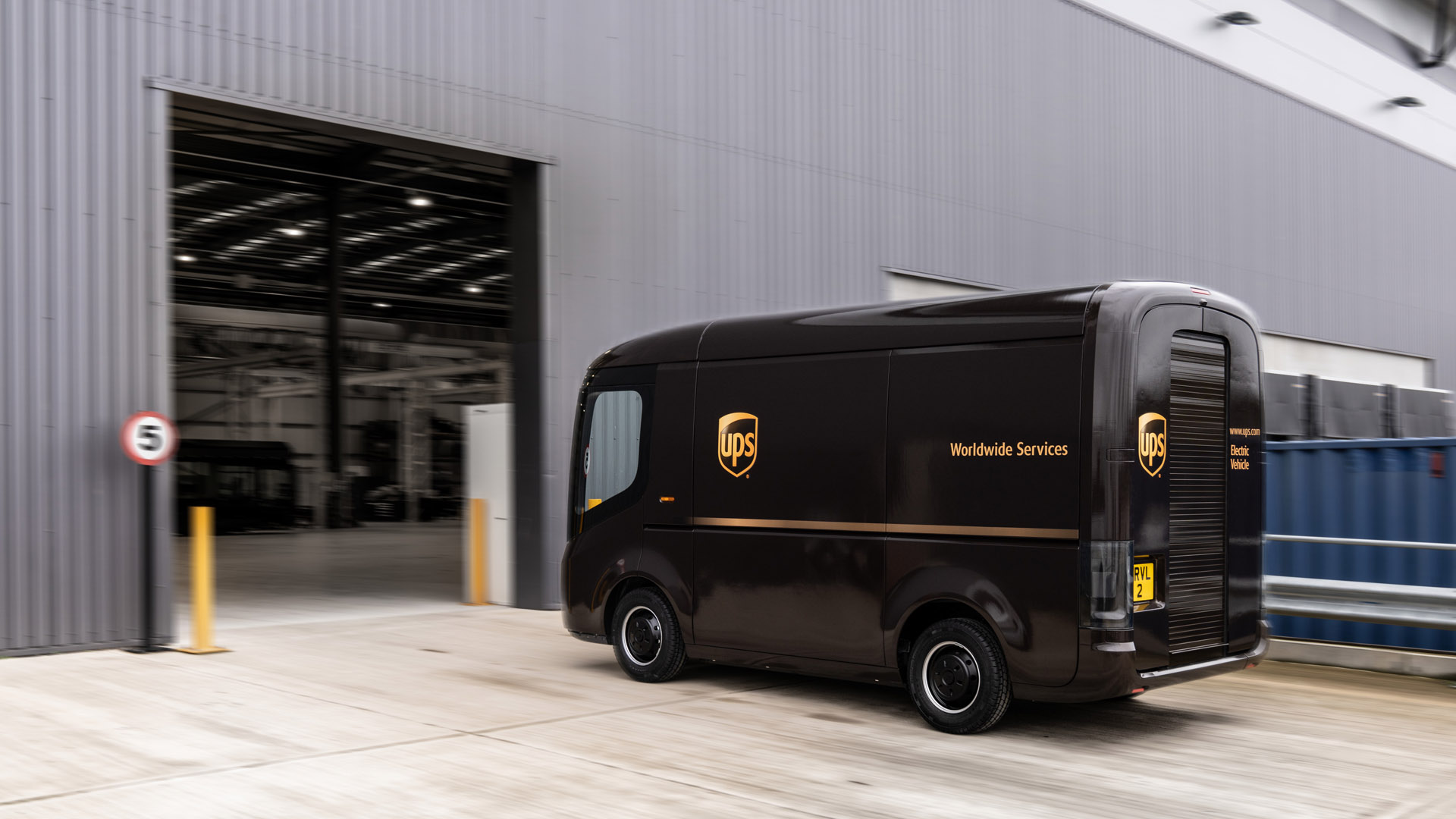 “UPS has been a strong strategic partner of Arrival, providing valuable insight to how electric delivery vans are used on the road and how they can be optimised for drivers. Together our teams have been creating bespoke electric vehicles, based on our flexible skateboard platforms, that meet the end-to-end needs of UPS from driving, loading/unloading, depot and back office operations.

We are pleased that today’s investment and vehicle order creates even closer ties between our two companies” said Denis Sverdlov, Founder and CEO of Arrival.

There are over 300 million gasoline-led vans and trucks on our roads today. The transition toward sustainable transport is paramount for a lot of logistics companies which are facing increasing pressure from government and customers.

As a result, the commercial vehicle segment is one of the fastest-growing in the automotive industry. This has been due to the rise of e-commerce. Over the past decade, the segment has seen the number of parcels delivered per day in New York City alone quadrupled to 1.5 million. In the UK, van mileage has grown 56% since 2000.

Juan Perez, Chief Information and Engineering Officer, UPS said “UPS continues to build an integrated fleet of electric vehicles, combined with innovative, large-scale fleet charging technology. As mega-trends like population growth, urban migration, and e-commerce continue to accelerate, we recognize the need to work with partners around the world to solve both road congestion and pollution challenges for our customers and the communities we serve. Electric vehicles form a cornerstone to our sustainable urban delivery strategies.

Taking an active investment role in Arrival enables UPS to collaborate in the design and production of the world’s most advanced electric delivery vehicles.”

It's great to see these companies collaborating to make a significant impact on climate change; one day, every delivery van in the UK will be an EV.