Earlier in January, WhichEV reviewed the MG ZS EV – our favourite budget all-electric SUV. The relatively inexpensive EV does well in offering a stylish design, plenty of storage space and a nippy performance in one compelling package.

The model I received for review is the Exclusive, and as a result, I'll be alluding to the six-speaker configuration and ‘3D sound system', only. 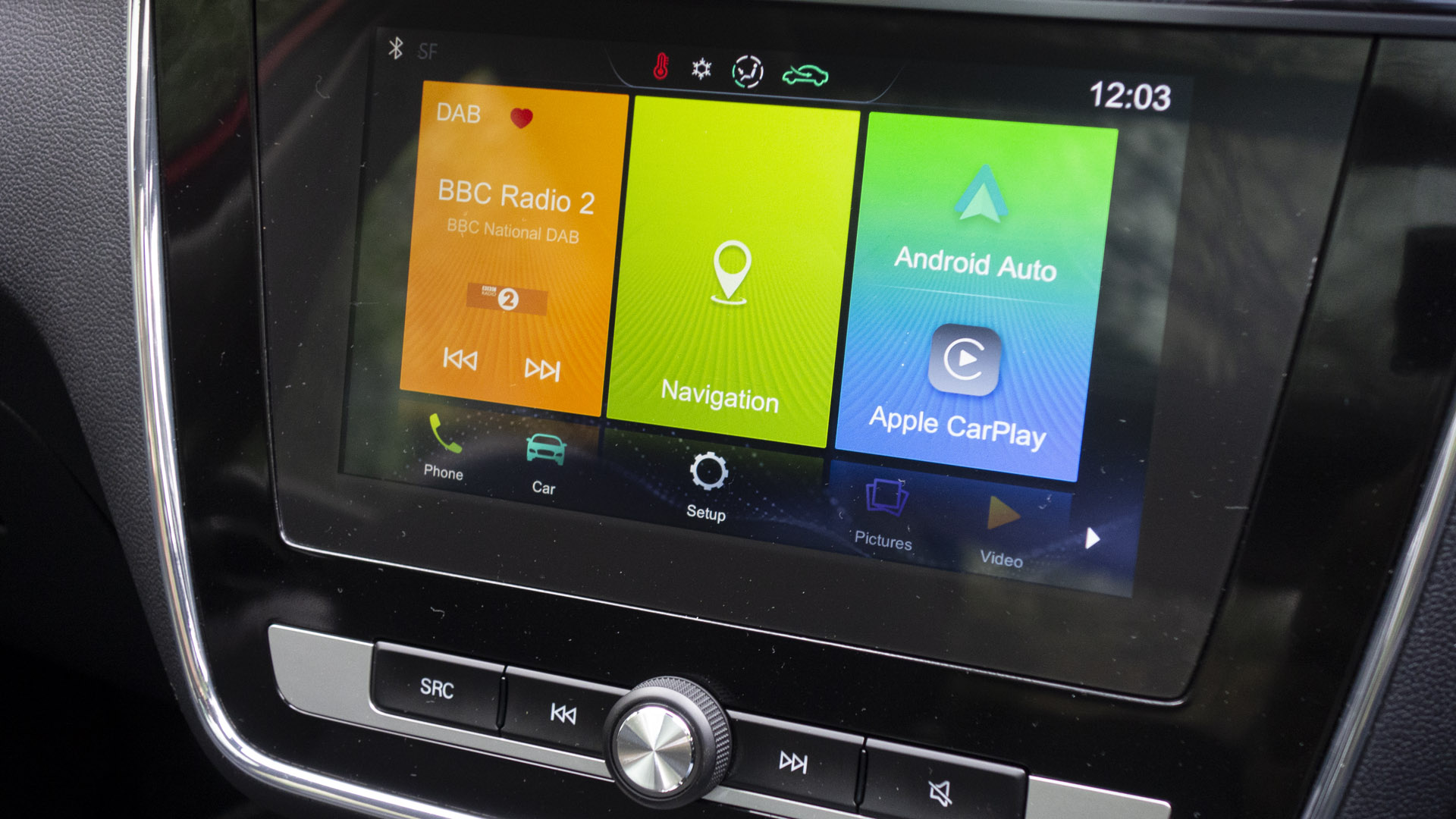 One of my major criticisms of the ZS EV is its slow infotainment system; the whole thing needs an update or better still, a redesign. Nevertheless, to tweak the sound settings, you'll need to navigate to the radio menu and tap on the ‘Audio' option at the bottom left-hand side. This will then present you with three tabs: Volume Settings, EQ Settings and Sound Stage.

The first option determines how the audio system responds to alerts or notifications, while the other two tweak the sound profile. It's great to see that MG, at least in the Exclusive model, has integrated a five-band equaliser: the 80 Hz, 500 Hz, 1 kHz, 5 kHz and 16 kHz frequencies can be tweaked by up to 12 decibels (dB).

To my ears, I found that by increasing the 1 kHz range by 4 dB, and reducing the 500 Hz shunt by 3 dB and the 80 Hz by 1 dB aided the system's overall sound quality. Of course, your mileage may vary, depending on the music you listen to and more importantly how your ears perceive certain frequencies.

Moving onto the Sound Stage tab, you can tailor the 3D Sound, enable the Virtual Subwoofer and play around with the Fader and Balance.

As for connecting your smartphone to the vehicle's infotainment system – it's straight forward. Given the ZS EV supports both Android Auto and Apple CarPlay, all you'll need is a USB cable. Alternatively, you can pair your phone via Bluetooth – the ZS EV uses the SBC codec, only.

Elsewhere, media and phone calls can also be controlled through a selection of buttons found on the left-hand side of the steering wheel. 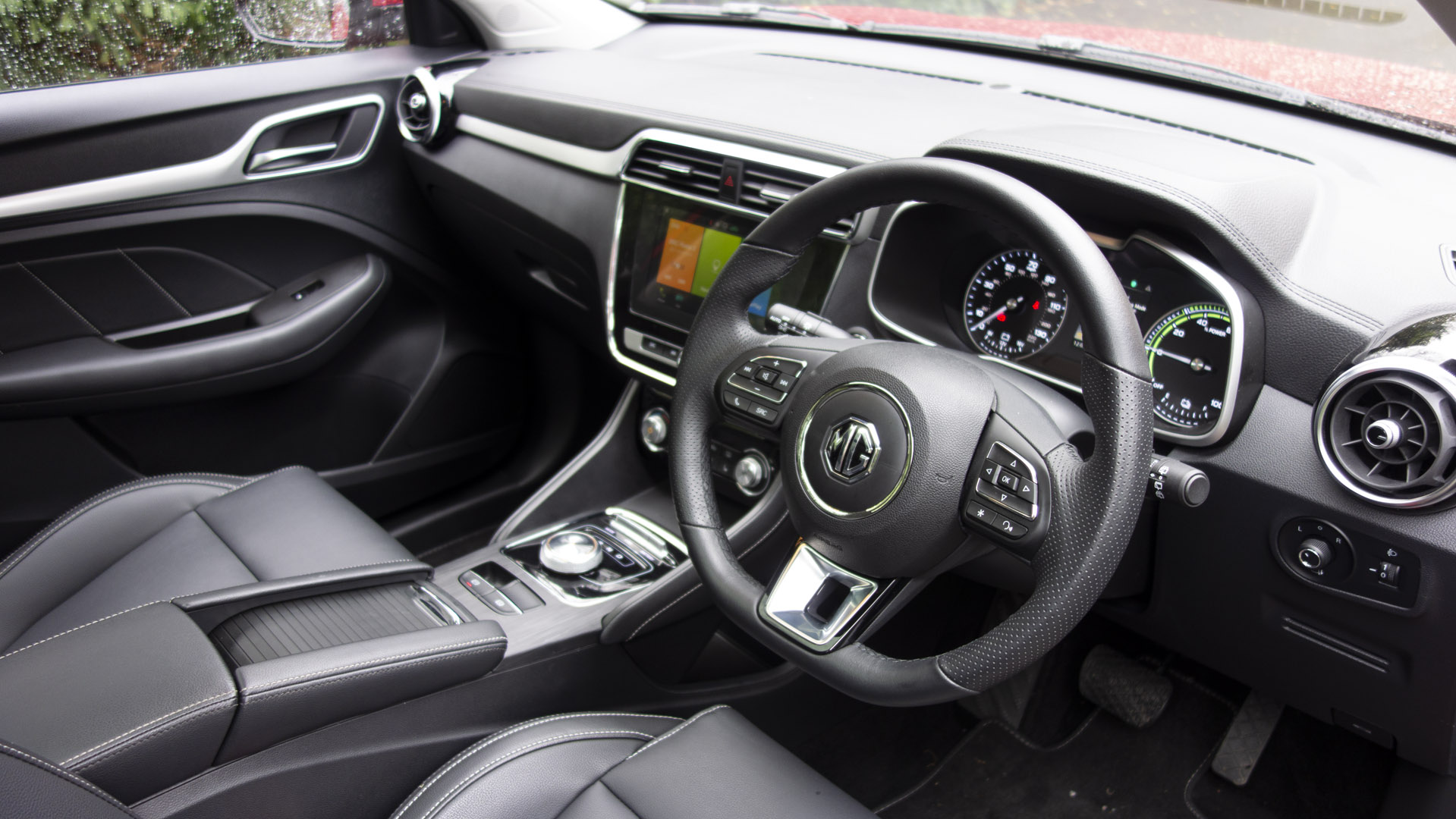 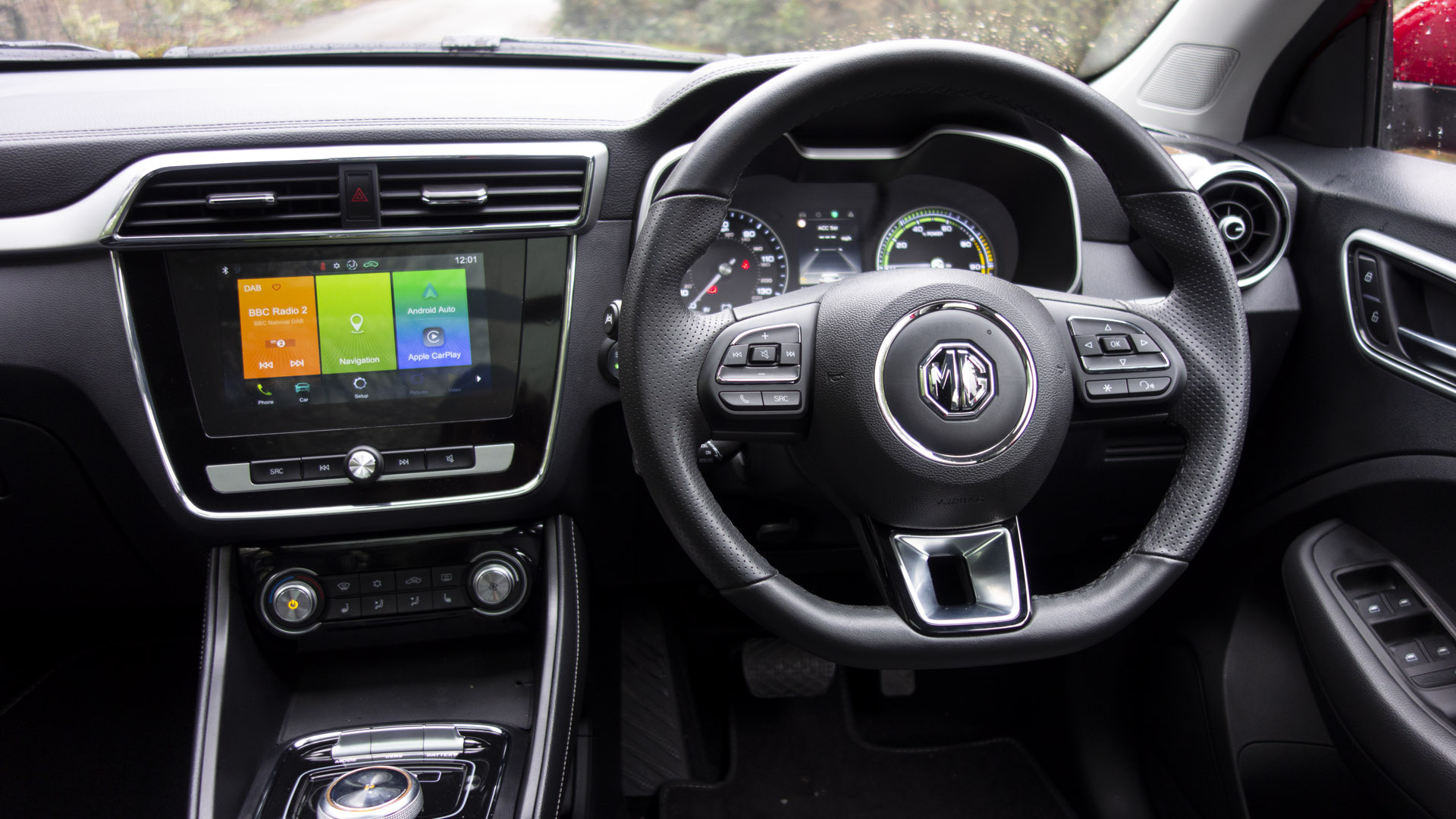 Inside the ZS EV Exclusive's cabin, you'll find six speakers: two are located on the rear doors, while four reside at the front – two on the A-pillars, two on the lower sections of the front doors. Unlike most, there's no dedicated subwoofer in the boot.

As a result, the sub-bass frequencies take a hit; the SUV's lower frequencies fail to deliver a convincing sound, even with the ‘Virtual Subwoofer' option enabled. In fact, I find the option overemphasises the mid-bass tones and detracts from the already-recessed mids. In Selena Gomez's ‘Good For You' the sub-bass extension is cut-off – the audio system just doesn't lead into the lower echelons of the frequency range.

It's similarly disappointing to find that the mids, are pushed back and recessed. While I tried to counter the dip in the 1 kHz range with a +4 dB boost, the system still sounded a little ‘off'. This so-called dip could be heard at around 16 seconds, when the vocals come in for the first time of Tuxedo's toe-tapping track ‘Back in Town‘. The male vocals aren't as prominent as I'd like them to be, and albeit being relatively forward-sounding due to the artificial boost, the ZS EV's sound system fails to bring out the best of the song.

However, these negative vibes don't transcend with the system's mid-bass response. It has a hearty shunt, plenty of pizzazz and is extremely well-controlled. I had to decrease the 500 Hz frequency by 3 dB as it was a little too prominent. Still, throughout Tuxedo's track, the recurring mid-bass slam gives the track plenty of joy.

As for the highs, they extend fully and aren't sibilant either. There's plenty of detail to be had at the top end, where I feel the system shines across the high frequencies.

Moving onto the pièce de résistance – the soundstage or Sound Stage as MG calls it. Here, the system has an excellent ability in separating instruments. Listening to Santana's ‘Africa Bamba' brings real joy to my face: from the presence of the guitar strums to the artist's voice. The whole song comes to life throughout the vehicle's cabin. 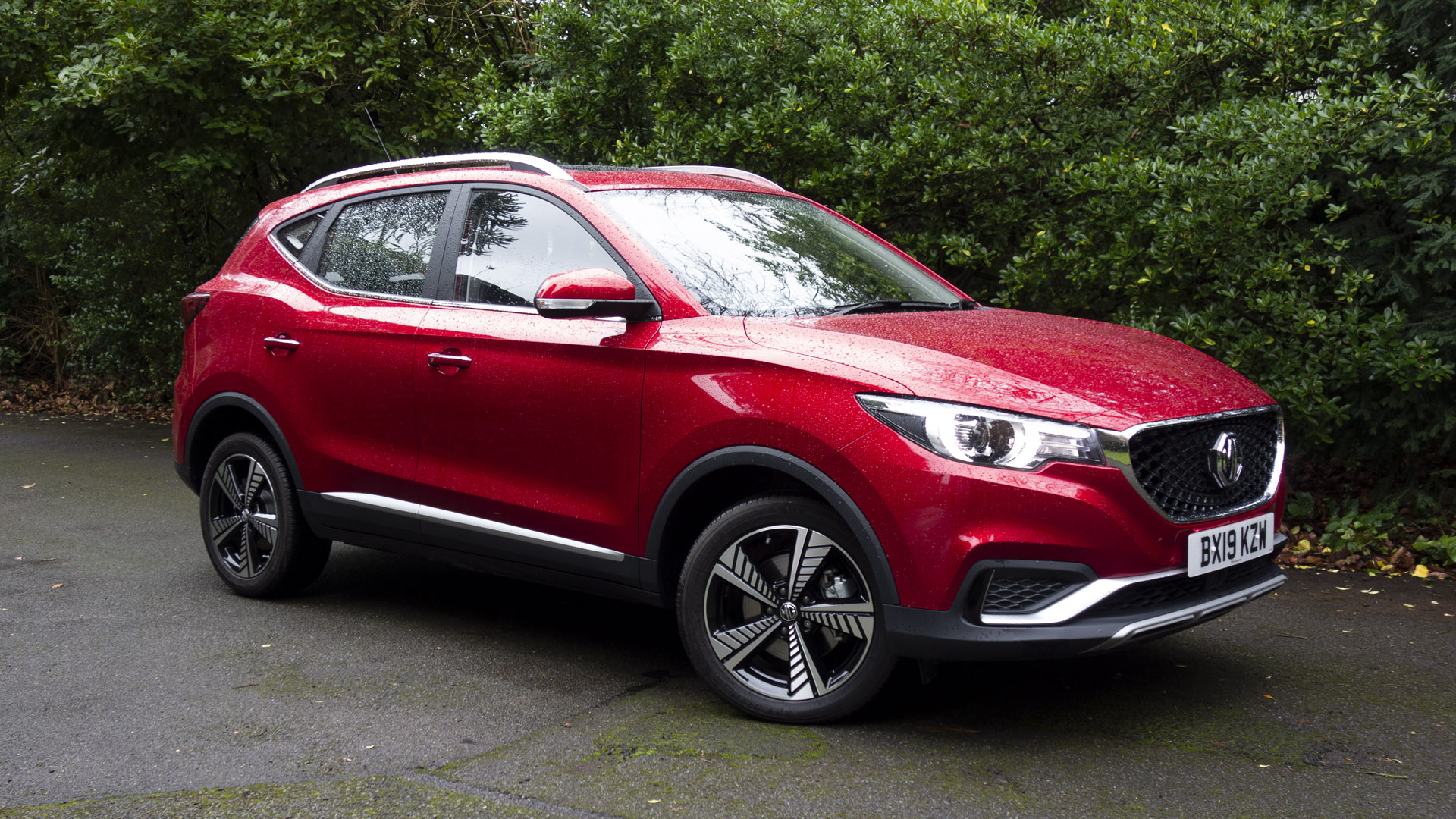 The instrument separation is aided by that ‘3D Sound' setting which can be toggled through the vehicle's infotainment system. You can enable it for the driver only, have it expand to all four passengers or disable it completely. The latter option is for purists, while the former two are made for those who want a little more spaciousness in their music. While the virtual 3D sound does hinder the audio system's mid-range, the trade-off is certainly worth it. By enabling the option, it expands the width and depth of music, which makes it far more agreeable to my ears.

Overall, the execution of a virtual surround sound is done properly. It doesn't sound artificial and is a welcome addition to music, podcasts and traffic reports; it sounds fuller and more bodied, which makes it sound more life-like.

The MG ZS EV's sound system doesn't excel in the mids nor is it particularly competent at reaching those lower frequencies, but it's otherwise an excellent system. I'm particularly fond of the soundstage reproduction and the spaciousness that MG has managed to deliver. While I haven't heard the four-speaker system on the Excite, I'm certainly impressed by the six-speaker setup on the Exclusive model.

Given the vehicle's overall price and the cost of the upgrade, I'd suggest to fork out the extra £2,000 for the 3D audio system alone. If you'd like to read my detailed review of MG ZS EV, click here. Alternatively, watch my detailed review on YouTube.