One in three cars registered in the UK is an SUV 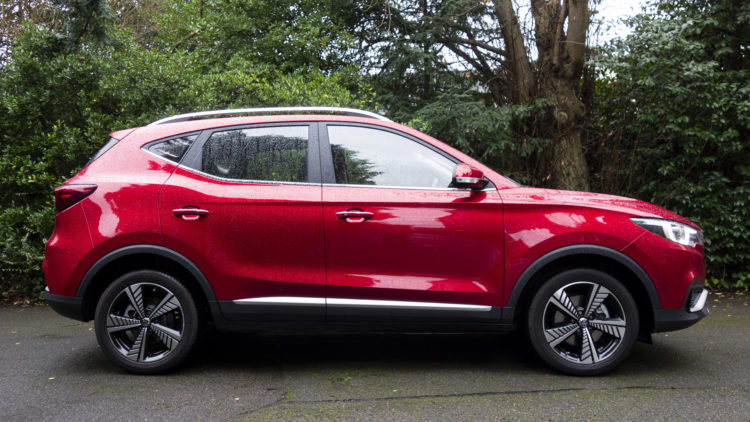 In recent years, there has been an increasing demand for Sports Utility Vehicles (SUVs), and research shows there is no sign of it slowing down. According to Michelin, the second-largest tyre manufacturer in the world, one in three cars registered in the UK are SUVs.

The news comes after Michelin collated data from a variety of sources and found that 35.5% of the new car market comprises of SUVs. In that group, 20% of the UK's top five SUVs are manufactured in the country, while the rest are imported from around the world – the UK's favourites are: the Nissan Qashqai, the Ford Kuga, the Kia Sportage, the Vauxhall Mokka X and the Volkswagen Tiguan. 8% of all cars sold in the UK are classed as SUVs, too.

In Germany, four out of five of the best-selling SUVs were made in the country; from the likes of VW, BMW and Mercedes – the only outlier is Ford's Kuga. In Sweden, too: 40% of the top five are built in the country, where 12% of cars sold in the Scandinavian country are SUVs.

News of this growing trend shouldn't come as a surprise for those who are following recent car launches. It would seem that every manufacturer's goal is to release a new SUV or crossover SUV (which is a smaller-sized SUV that is based on a mid-sized vehicle) – for example, there's a lot of chatter online about Tesla's upcoming crossover SUV, the Model Y. The manufacturer's vehicle is based on the vastly popular Model 3, which is a saloon-sized vehicle.

Elsewhere, Ford announced its first all-electric model, the Mustang Mach-E – despite its name, the vehicle is yet another example of a manufacturer designing an SUV, as opposed to a sports car or five-door hatchback.

As seen from the graph above, SUVs are massively popular – the only vehicle segment we see catching up with SUVs is pickup trucks; it's a common vehicle type over in the states and with the somewhat recent announcement of Tesla's Cybertruck and Rivian's R1T, we anticipate more manufacturers jumping on the bandwagon.

Is your next vehicle likely to be an SUV? Let us know on Facebook, Twitter or in the comments section, below.