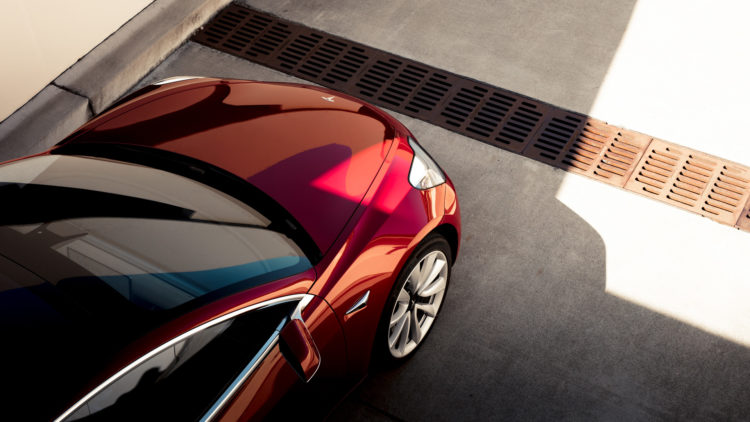 According to Jato Dynamics, a global supplier of automotive data, December 2019 saw a large spike in new European car registrations; the highest level ever recorded with 1,258,412 vehicles registred, equating to a 21% total volume increase. Such figures haven't been recorded since August 2018, when the impact of WLTP regulations caused a spike.

Similar to the month of August, December's spike is in relation to new EU regulations, which saw manufacturers take last-minute action to replace gas-guzzling vehicles. The new emissions standards came into effect on 1 January 2020, and automakers had to switch or modify their vehicle in order to make them pass the more stringent tests.

The new regulations bring in a 95 gm/km target, which is quite a tall order for some manufacturers to adhere to (even with the last-minute changes). Felipe Munoz, Jato's global analyst chimed in to provide some useful insight: “the spike in registrations may initially look like good news, but Jato's latest data tells a different story as emission levels have not improved for the big 5 markets. In fact, their volume-weighted average CO2 emissions through October 2019 totalled 122.5 g/km, which is 1.2 g/km higher than the result for the whole of 2018. The December registrations are an indication of the ongoing regulatory challenges facing car makers in the year ahead.”

It's also important to know that SUVs were at the forefront of every manufacturer's production line, with 524,500 units registered (42% of the total volume) in the month of December alone. We recently ran a news story, which talks about the popularity of the vehicle type – click here to read why SUVs are extremely popular across Europe.

Elsewhere, electrified vehicles emerged as a big winner in December. Demand for EVs rose by 69%, equating to 132,200 units or 11% market share. The most popular of the bunch – the Tesla Model 3, which became the third best-selling model in the rankings. The all-electric car outsold Volkswagen's Polo, the Peugeot 208, the vastly popular Nissan Qashqai and the affordable Skoda Octavia.

The Model 3 was so popular, in fact, that it made up 43% of all battery electric vehicle (BEV). Behind it sat Audi's premium SUV, the e-tron, where more budget vehicles such as the Hyundai Kona BEV and MG ZS EV made the top 10, too

According to Jato, EVs are becoming increasingly popular, where they are closing the gap to their diesel counterparts. In 2018, there were 4.6 diesel cars for every EV sold, a year on and that ratio has dropped to 2.9.

Most of this success stems from BEVs outselling hybrid vehicles (HEV) for the first time. In December 2019, BEVs totalled 51,600 units, up by 96%, while the HEVs totalled 48,700 units (+41%), instead. “As expected, Tesla continues to have an enormous impact on registrations at the end of each quarter and the Model 3 has put sedans back in the spotlight. The question is whether this trend is sustainable, or will electric SUVs hinder the popularity of Tesla Model 3 in the coming months?” states Munoz.

If you'd have to buy a new car, which would it be? Let us know on Facebook, Twitter or in the comments section, below.

One in three cars registered in the UK is an SUV