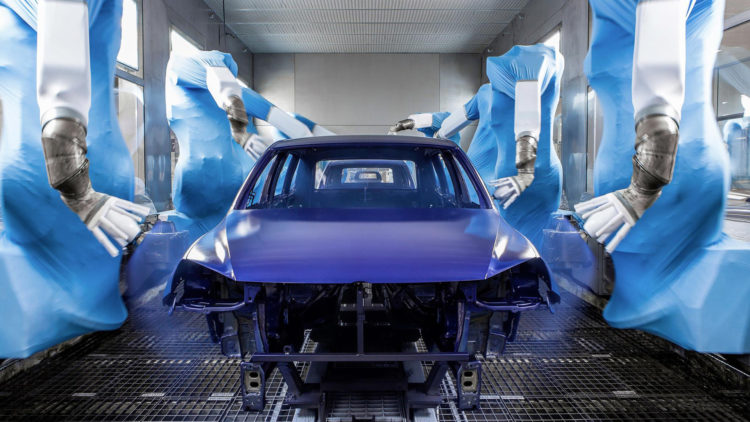 In February 2019, the Volkswagen Group launched its own Carbon Fund. The multinational automaker contributes €25 million annually into its fund for its twelve subsidiaries (such as Audi, Seat and VW). The Group's brands can then use it to finance their own climate protection projects – that aim to improve energy efficiency or otherwise save energy – anywhere in the world.

Additionally, these funds can be used to accelerate innovation, and strengthen new and existing business models. In just under ten months, more than 94 energy efficiency projects were successfully implemented; these will now be repeated until the 30% reduction of the Group's CO2 footprint is achieved – the aim is to reduce CO2 across the board: recycling accounts for 6%; driving emissions 66%; fuel supply 13%; in-house 2% and the supply chain 13%, which make up the company's carbon footprint.

Read next: Wandsworth wants to become the greenest inner London borough by 2030 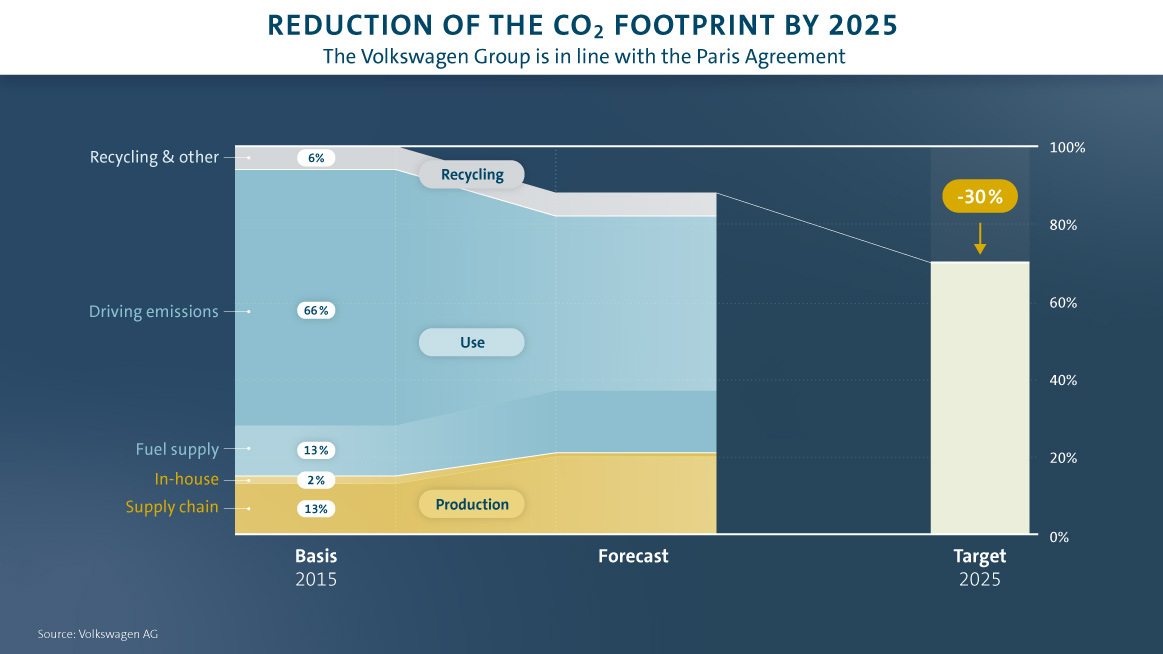 Decarbonization requires the implementation of many individual projects. Here are some examples of the projects that took place in 2019: 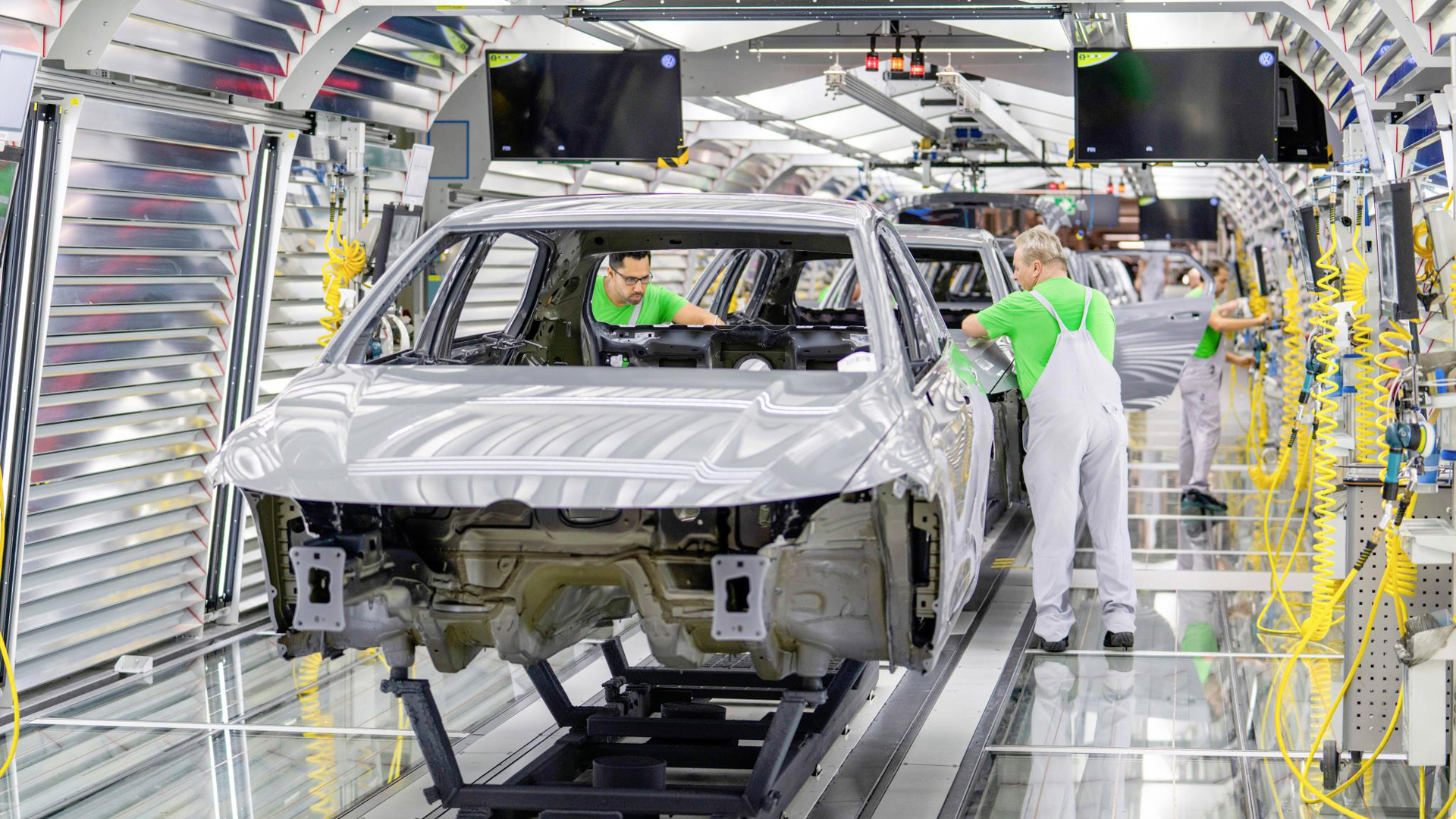 For this year, the Volkswagen Group is looking at implementing over 100 new projects to help it meets its goal. It's great to see one of the biggest manufacturers in the world addressing climate change head-on.

EV Technology Trajectory in 2020: Where are we at?