EV Technology Trajectory in 2020: Where are we at? 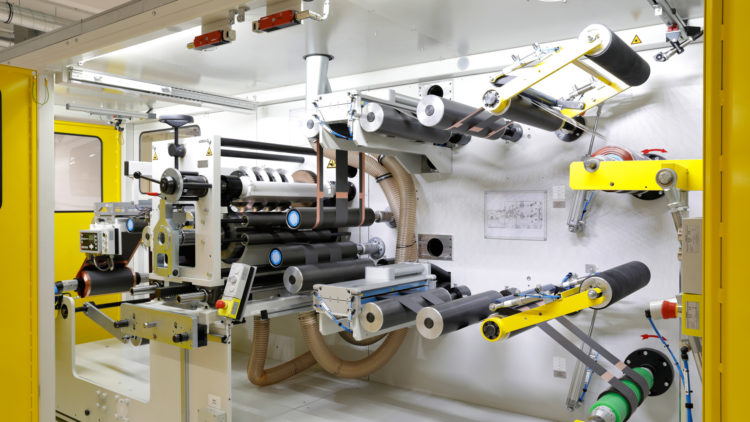 A recent scientific paper from Massachusetts Institute of Technology (MIT) has laid out where the global EV market is in terms of innovation and new technology. By analysing the U.S. patent system, MIT has estimated the rate at which various EV technologies are progressing. The researchers have also defined the key industry players in the field and described which particular technological areas may hamper the widespread uptake of EVs.

MIT’s research has found that the annual improvement rates for four main subsets of EV technology are as follows: 23.8% for charging and discharging, 18.3% for power electronics, 11.7% for batteries, and 7.7% for electric motors. With higher percentages showing greater rates of innovation, it is clear to see that technology within charging/discharging and power electronics is progressing faster than batteries and EV motors.

Basically, an EV is an amalgamation of several subsystems including energy storage, electric propulsion, a body, chassis, and auxiliaries. Whilst many components of an EV are essentially the same as a petrol/diesel vehicle, the charging, power electronics, batteries and motor are fundamentally unique. Power electronics technology is related to the control systems within EVs that allow power conversion essential for movement. Charging describes the supply of energy to an EV battery, whilst discharging signifies the transfer of energy within the battery to the electric motor. The electric motor can convert electric energy made available by discharging into mechanical energy that propels the vehicle.

Read next: A new breakthrough in battery tech could allow electric cars to fully charge in under ten minutes

Charging and discharging, power electronics, batteries, and electric motors are known to be the critical technologies within EVs, and are experiencing major changes with EV development. MIT have suggested that the relatively low improvement rates for electric motor and battery technology have the potential to hinder the widespread global uptake of EVs. The researchers have advised that to ameliorate such innovation disparity, policymakers who encourage EV development should issue greater incentives to improve EV batteries and motors.

With rare metals such as lithium and cobalt increasingly in short supply, the EV supply chain may also be subject to difficulties if alternative battery technologies are not commercialised. MIT have described E-One Moli Energy Corp, Panasonic, and Toyota as the leading industry players within lithium-ion battery, electric motor, and discharging technologies, respectively. Notably, Toyota was found to hold the highest number of patents relating to all EV technology and is one of several Japanese corporations pioneering the EV field. 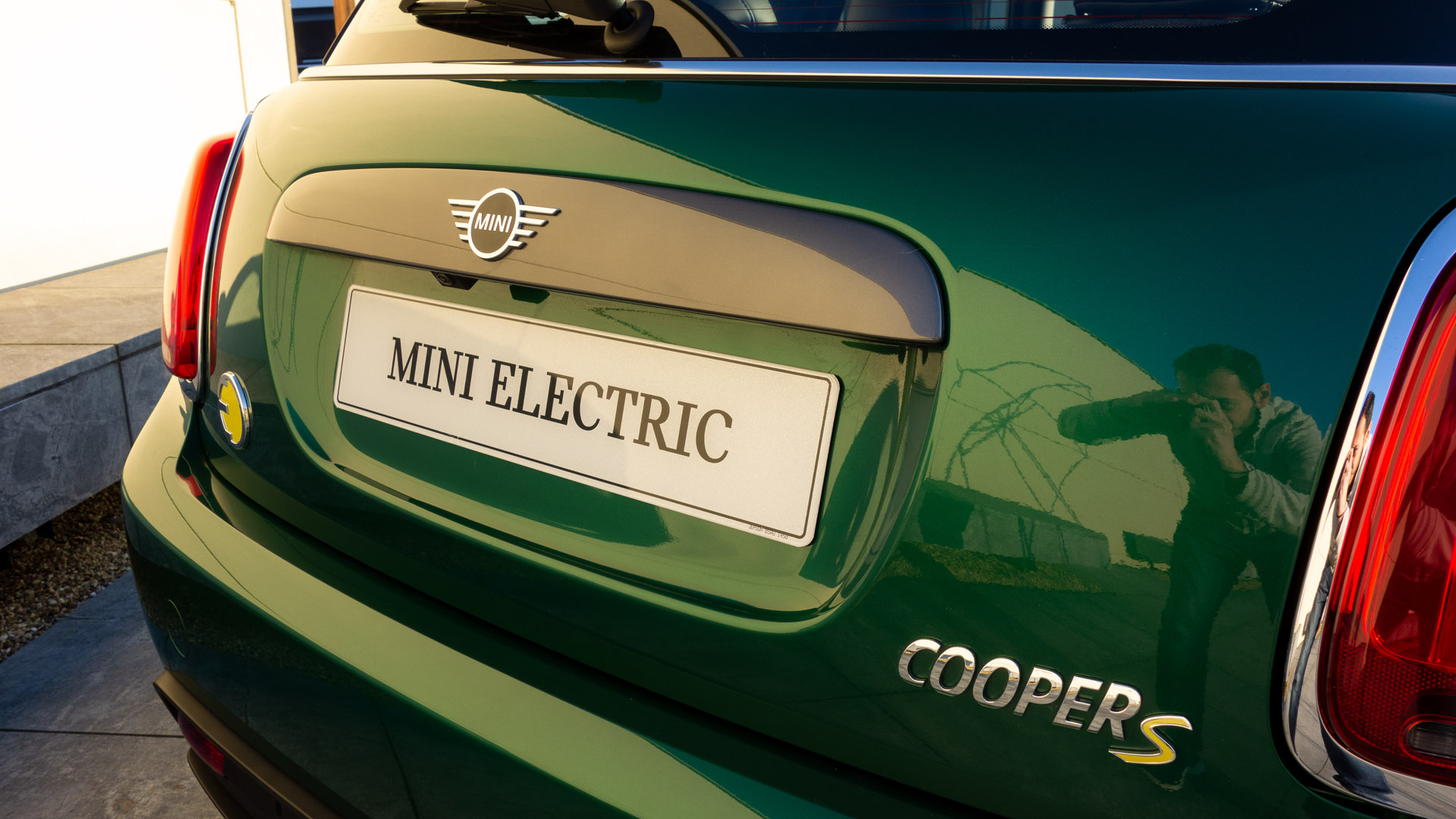 Another key innovator within the battery domain is the Taiwanese E-One Moli Energy Corp (also known as Molicel). As a lithium-ion battery supplier, E-One has produced batteries for Ford and the Mini Electric, and owns the first North American high-volume manufacturer of rechargeable lithium-ion batteries in Canada. Within the same field, Toyota announced a partnership in 2019 with Panasonic to develop EV batteries; a cooperation that further increases both companies’ share of the market. MIT recommends that a collaborative business strategy is something that other enterprises should strongly consider in order to share expertise and drive innovation.

2020 is set to be a year of great growth for EV technology. Policymakers in numerous countries, including Sweden, China, Malaysia and Korea have already engineered incentives to promote technological innovation for EVs. With the world finally waking up to the devastating threat of climate change, the decarbonisation that global EV adoption could bring is more relevant than ever. Along with technological innovation, the viability of an all-EV future lies with proper policymaking, infrastructural design, and the insurance of a robust and sustainable supply chain.