Tesla, the American automaker, is now the second most valuable carmaker in the world, behind Toyota. The company, which displaced Volkswagen from the number two spot, had its share price rise on 22 January, pushing it to a valuation of $102.66bn, which is a chunk more than the German automaker which now sits at $89.68bn.

The recent rise of the car manufacturer's stock price correlates when the firm announced an unexpected profit in October 2019 ($143m) and its plans for Gigafactory 3 in Shanghai, China. Since, the company's share price has more than doubled – on 23 October it sat at $254.68 and at close on 23 January Tesla's share price rose to $572.20.

The automaker is set to outline how it performed in the final quarter of last year on 29 January 2020.

Elsewhere, the manufacturer also recently reported a huge surge in production output. In 2019, Tesla managed to make 367,500 vehicles, a 47% increase in comparison to 2018. A large part of this success has come in form of manufacturing plants, and the extremely popular Model 3, which has now outsold the Model S and X combined. 442,600 vehicles of the latter models have been sold since 2012 and 2015, respectively. The cheaper Model 3 has now had 448,400 units delivered since its release in 2017.

While the share price might be reflective of a forward-thinking brand, Tesla is still quite far off catching Volkswagen, and Toyota – the number one automaker in the world – in terms of production output. The Germans managed to deliver almost 11 million vehicles last year, while Toyota managed 9 million in the first 11 months of 2019. 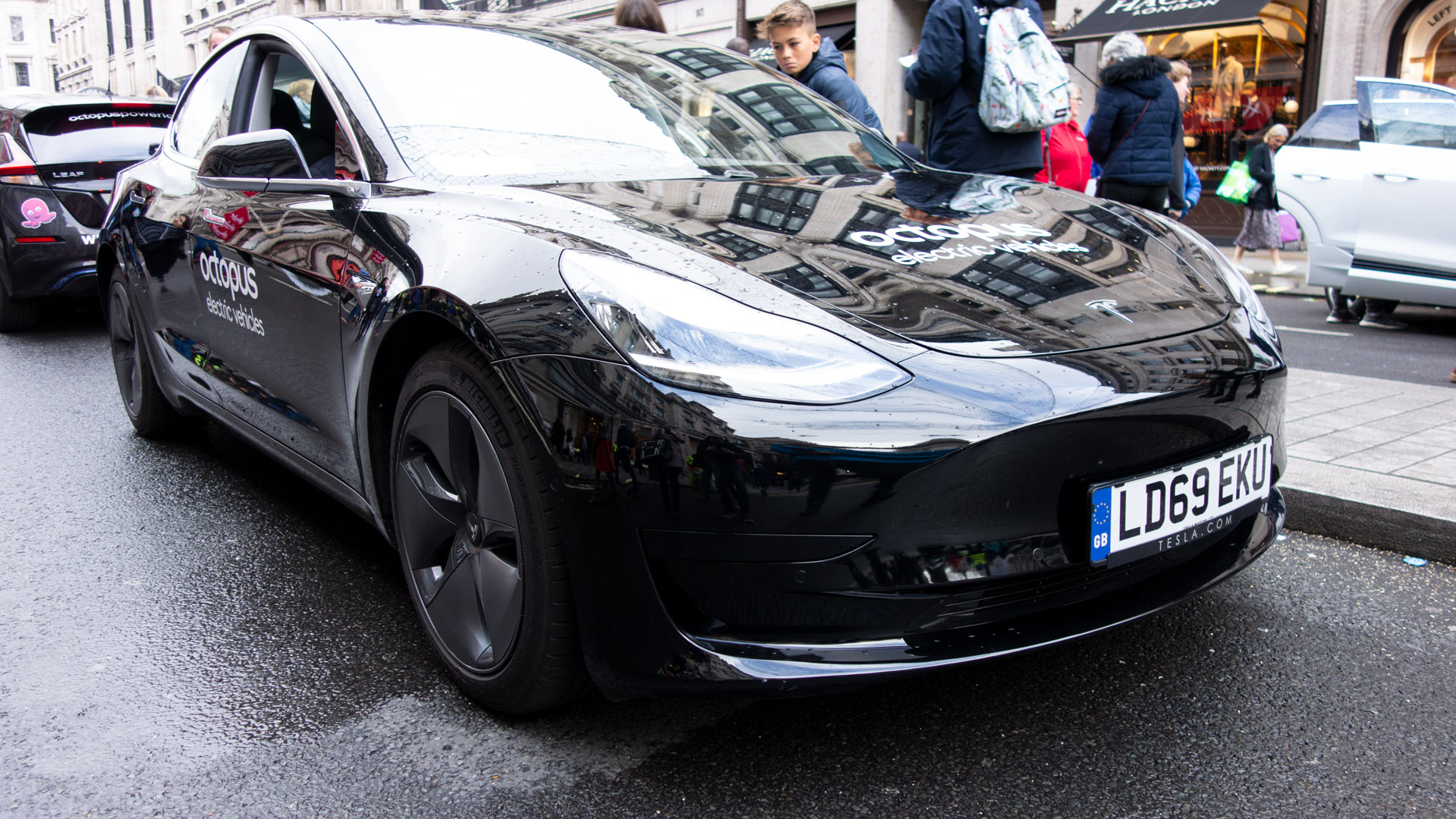 As for the future of Tesla: the company announced its radical-looking Cybertruck in November 2019, which threw up a media storm. The gamble paid off, as Elon Musk, the CEO of Tesla reported over 250,000 orders within the first week of the pickup truck's unveil. While there are still concerns surrounding the safety of the vehicle, it's expected the vehicle will be vastly popular among those who are looking for a powerful, all-electric pickup truck.

One shouldn't forget the upcoming Model Y, which is set to take over the crossover SUV market by storm. The vehicle, which is largely based on the firm's Model 3 is an affordable seven-seater and will appeal to those wanting a larger-sized family vehicle that doesn't break the bank. The vehicle is set to be available in Summer 2020 and early 2021 in certain markets.

Tesla's vehicles are also one of the safest in the world, with the company swooping a multitude of awards from Euro NCAP. All of this leads investors to believe that the company is heading in the right direction, and rightfully so, Tesla is making good headway in the automotive space – it's hard to think how it'll ever fail.

Have you invested in Tesla's shares or tempted to? Let us know on Facebook, Twitter or in the comments section, below.