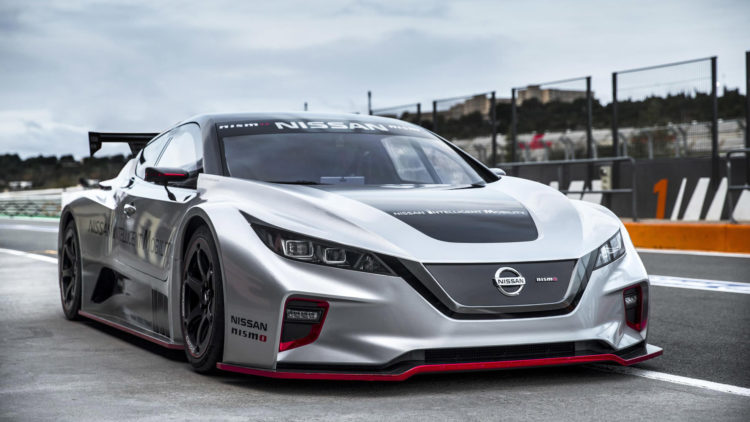 The Nissan Leaf Nismo RC was unveiled back in November 2018, where the racecar saw its official debut in December that year at the annual Nismo Festival at the Fuji International Speedway. The all-electric Leaf Nismo RC has now made its way to Europe; it made its debut at Circuit Ricardo Tormo in Valencia, Spain.

The electric racing car, which Nissan describes as an “exhilarating showcase of the power, innovation and excitement of Nissan electric vehicle technology”, is an all-wheel-drive vehicle that's capable of dispatching 322 hp of power and 0-62 mph in 3.4s; it also delivers 640 Nm of instantly available torque. These figures are double the maximum amount of power and torque output of its predecessor, which was based on the first-gen Leaf that was revealed back in 2011.

Nissan claims its latest electric racing car isn't just for show, but rather, a vehicle that will serve as a testbed for “future technological evolution”. Given the car is based on an all-electric twin-motor and all-wheel-drive drivetrain, it could lead to advances in the company's consumer arm. Might we see a high-performance Nissan GT-R using a twin (or more) design? Quite possibly.

Read next: What is Extreme E? Everything you need to know about the electric off-road SUV racing series

Funnily enough, the Nissan Leaf Nismo RC shares the same EV technology that's found in the Leaf road car; since its launch in 2010, the Leaf has sold in excess of 450,000 units worldwide, making it one of the world's most popular EVs. 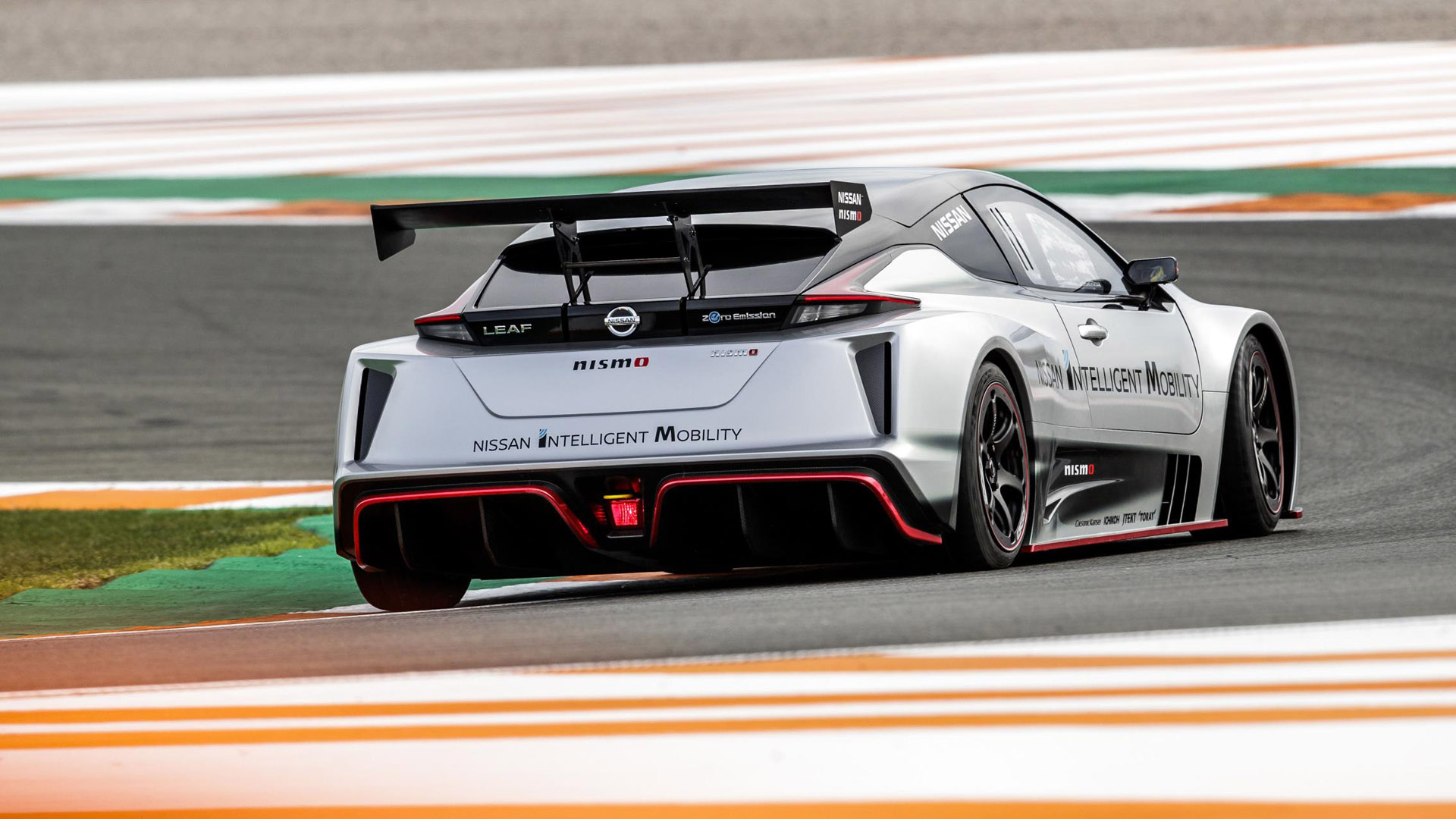 “Nissan's experience as a pioneer in electric vehicles for the road, combined with NISMO's 60-plus years of motorsport innovation, led to the conception of a unique car,” said Michael Carcamo, Nissan Global Motorsport Director.

“For Nissan, the ‘E' in ‘EV' also stands for ‘Exciting'. Putting this philosophy front and centre, we created the Leaf Nismo RC. It amplifies the fun-to-drive aspect of electric mobility, raising the thrills offered by EVs to a new level,” Michael added.

The powertrain in the Leaf e+ adds approximately 40% of extra driving range, while Nissan's ProPilot technology and e-Pedal mode for one-pedal driving, make the car convenient to drive on the motorway and within cities, respectively.

Read next: The Pininfarina Battista electric hypercar is faster than a Formula 1 and Formula E racing car

“Anyone who has ever driven a Nissan Leaf will know that it is fun to drive,” said Helen Perry, Head of Electric Vehicles for Nissan Europe. “The Leaf e+ adds even more excitement with an amazing 215hp motor, which – combined with a bigger battery and the e-Pedal – makes the Leaf even more exhilarating. It has been a real hit with customers too, with around 20% of all Leaf sales being this top-of-the-range model.” Helen added.

It's not the first time we've seen a consumer-orientated vehicle take inspiration from the company's racing arm, and vice-versa. At WhichEV, we love to see technology making its way on our road, and of course, seeing the impact it has on the track. What do you make of the Leaf Nismo RC? Let us know on Facebook, Twitter or in the comments section, below.