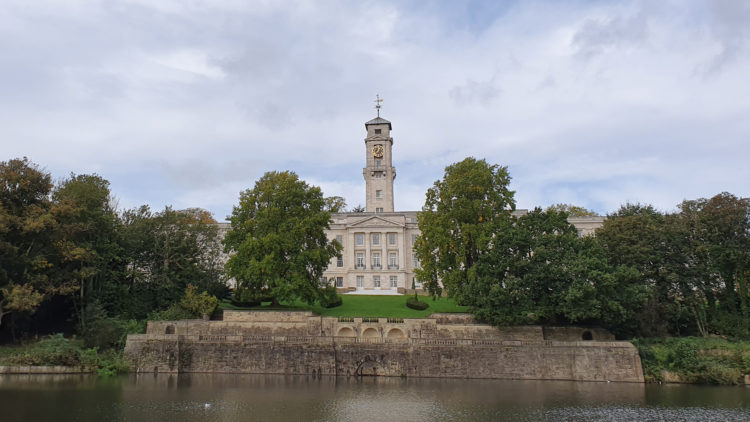 In January 2019, Nottingham City Council announced that it was aiming to become the first carbon-neutral city in the UK.  The goal was to eliminate carbon emissions by 2028, and in January 2020, the council has announced a ‘climate emergency', where it's urging other councils to meet its ambitious target.

Nottingham, as a city, has already met its Energy Strategy target, where it saw a 26% reduction of carbon dioxide emissions, where it reduced emissions by 39% since 2005. Its target for 2020 is to have 20% of energy generation from low carbon sources.

In order to become more a more sustainable and greener city, Nottingham City Council did the following:

While this might seem like a lot, the council is looking to do more over the next eight years, in an effort to reduce the impacts of global warming. The global temperature rise has had a negative effect on the world; from large forest fires to polar ice caps melting at a dangerously fast rate.

Portfolio Holder for Energy & Environment, Cllr Sally Longford, said: “We have been making good progress for a long time, but it is incumbent on us to do more. We are already seeing the effects of climate change with 650 extra deaths nationally last year because of the heatwave.”

We need a shift in the way we produce and use energy, more sustainable management of waste and ways to travel and to look at things like shortening supply chains by buying goods and services locally.  We are looking at a range of schemes that involve innovative technology, such as installing large batteries that can store solar energy – initially at council premises but also exploring this for domestic properties too.” 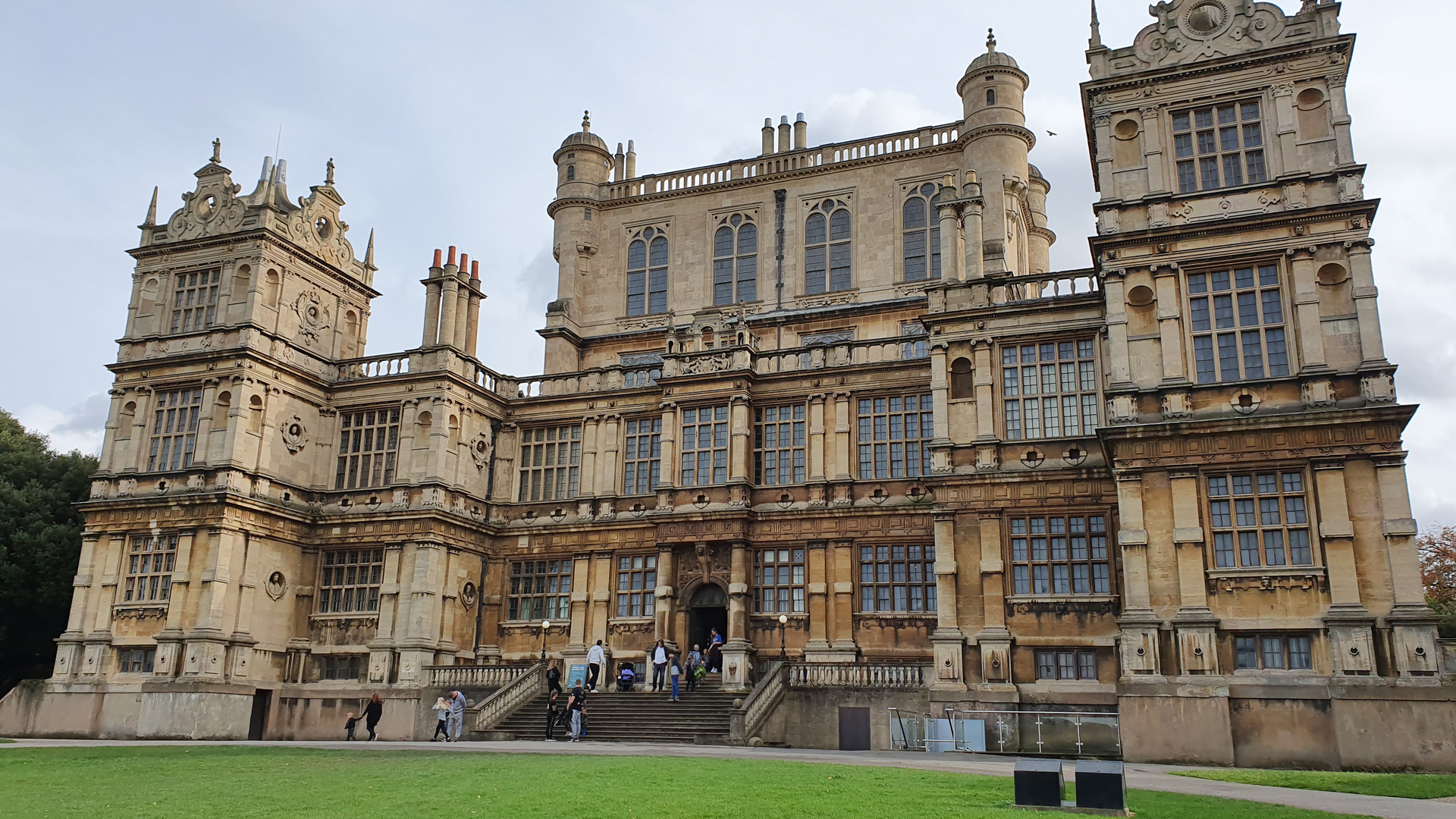 Thanks to its efforts, Nottingham recently became The Guardian’s Climate Champion of the Year and the overall winner of its Public Service Awards. While awards might help illustrate to other councils that Nottingham is leading the way, the council is looking to hone into five key areas this year:

Expanding on above, the council is committed to planting up to 50,000 new trees by the end of 2023 and creating bee-friendly habitats in every ward; this will help offset some of the city's emissions. 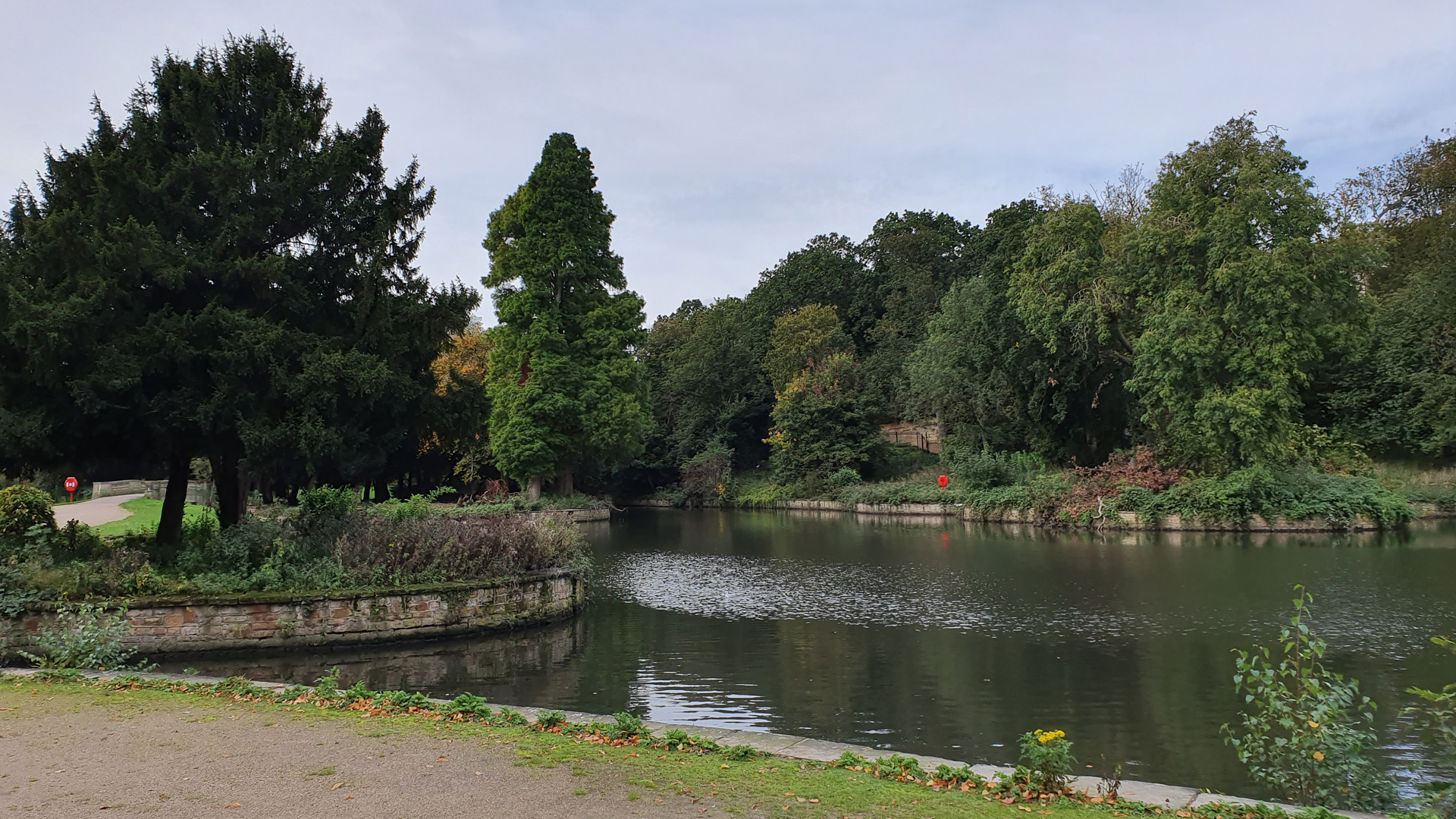 City Council Deputy Leader and Portfolio Holder for Energy and Sustainability, Cllr Sally Longford, said:  “Nottingham City Council has responded to the climate and environmental crisis by setting an ambition to become the first carbon-neutral city in the UK by 2028. At the heart of our vision is an approach that not only positively addresses wider environmental challenges, but improves quality of life and builds a new form of clean growth for our economy through a green industrial revolution.

We all have a role to play in this, but we all have something to gain by finding more sustainable ways to live and work. Whilst we rightly celebrate the success that Nottingham has had, we know this is only the beginning. Together with city partners, we will be creating new Climate Change and Energy plans for the next decade, taking forward the ambitions of a locally responsible global city and turn words into actions. This will bring benefits such as reducing fuel poverty, improving the natural environment and air quality and providing sustainable jobs for the future.”

If you'd like to find out more about what Nottingham City Council is doing, including attending organised events by the council, visit their website.