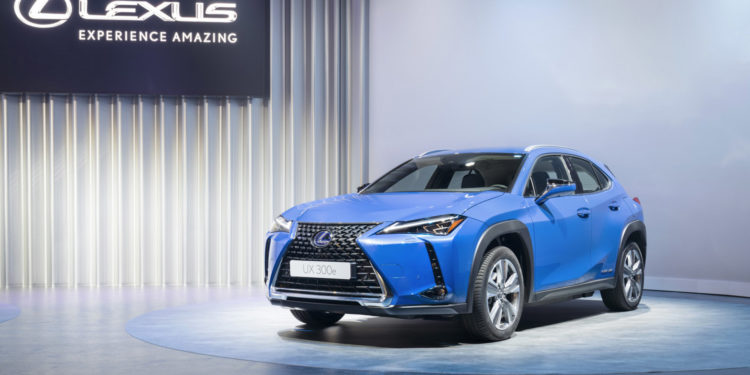 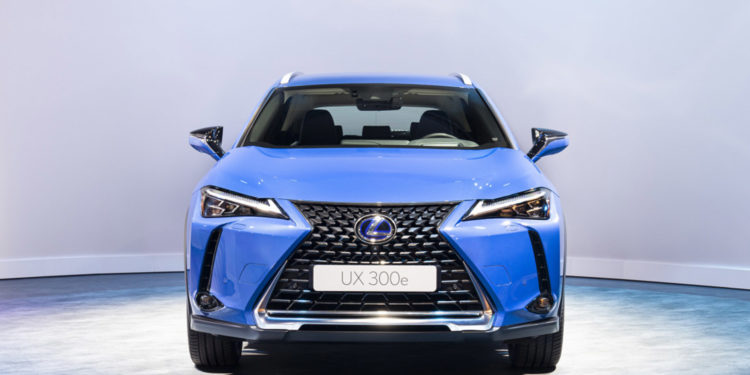 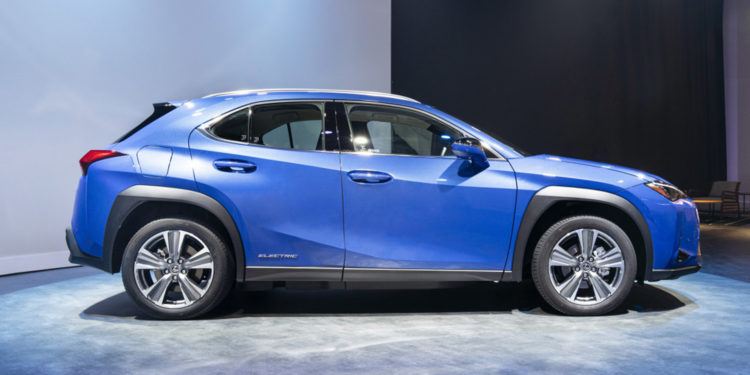 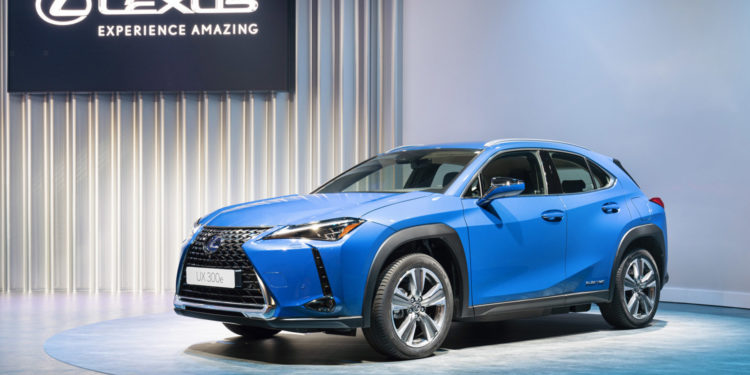 The UX 300e will be Lexus' first battery-electric vehicle (BEV) when it arrives in the UK in 2021 and in selected European markets in the second half of 2020. The luxury division of Japanese automaker Toyota, announced its global electrification strategy, Lexus Electrified, at the 2019 Tokyo Motor Show which took place in October; less than a month later, the manufacturer unveiled the UX 300e at the Guangzhou Motor Show in China.

Now, Lexus has unveiled technical specifications of its first BEV. The crossover SUV will have a front-mounted motor which will deliver 150 kW (201 hp) of power and propel you to 62 mph in 7.5s with a torque of 300 Nm; top speed sits at 99.5 mph.

The company says it took the ‘refined driving performance' of the Lexus UX and further applied it to the UX 300e to enhance the vehicle's on-road handling characteristics. The upcoming BEV also – according to Lexus – has one of the quietest cabins in its class.

“While EVs are naturally quiet, the UX 300e goes further by adding insulation beyond just that for the battery, suppressing external noises such as wind or gravel that would otherwise be noticeable in the absence of an engine and transmission. This focus on sound management creates a comfortable and tranquil cabin environment” as noted in a statement from Lexus.

As with other EVs, the driver will be able to select between different drive modes to tailor the acceleration and deceleration of the vehicle to their liking. Paddle shifters will be in place for those who want to ‘downshift' as they would in a gasoline-led car; there will be four levels of deceleration modes available. 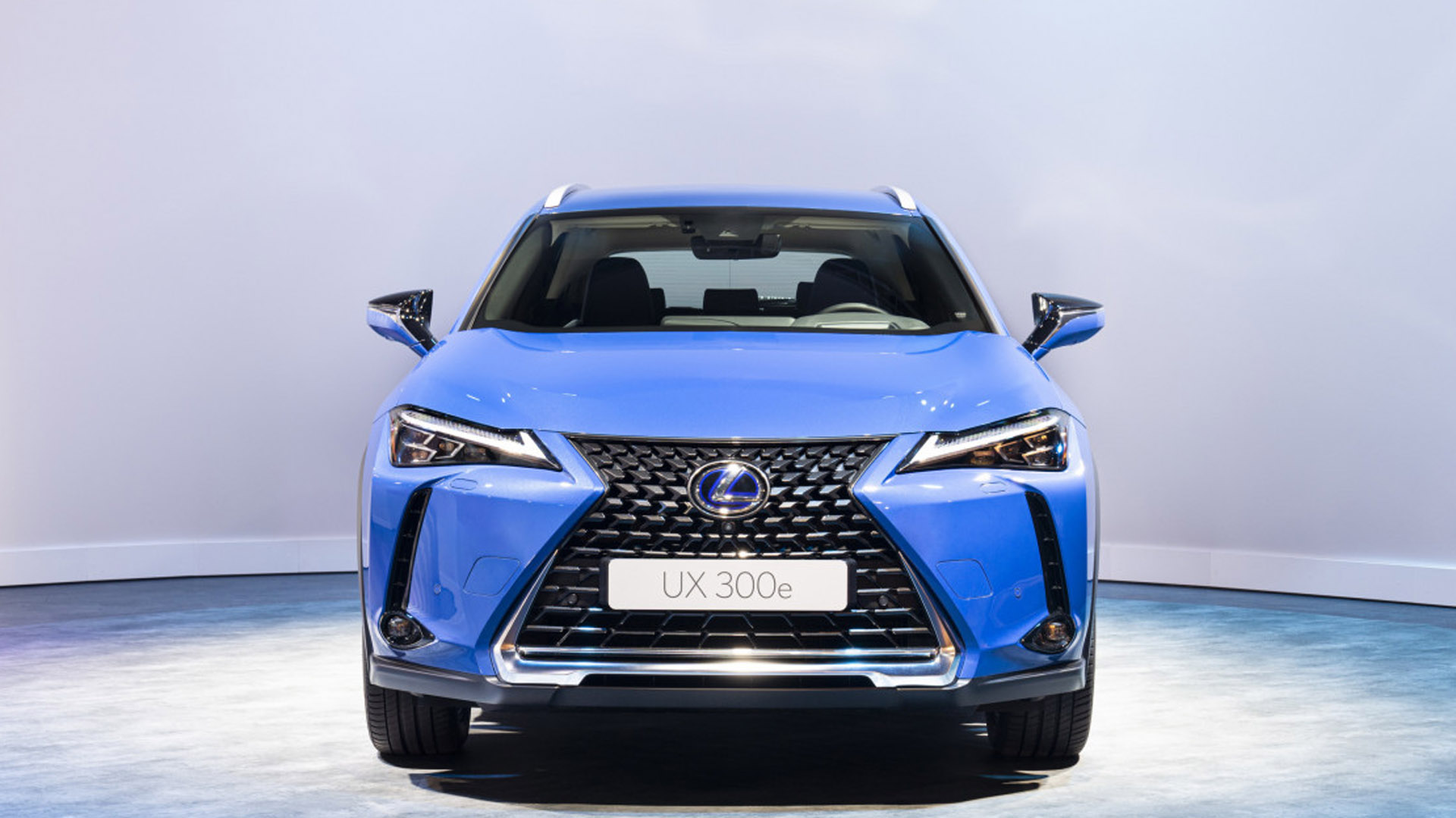 As for the 54.3 kWh battery, which lies directly beneath the cabin floor, it'll achieve a 186-mile range on a single charge in the WLTP cycle; 249 miles on the NEFC correlated cycle. The battery packs will be able to accept a rapid 50 kW DC charge or can be topped up using a slower 6.6 kW AC charger, instead. The former means you can get from 0-80% in around 45 minutes.

In order to maintain battery temperatures down, Lexus has equipped a temperature management system that prevents the car from overheating or getting too cold and therefore affecting performance.

The automaker says it's developed knowledge in BEVs by learning from its previous systems, whereby its engineers improved on battery reliability. The new-found developments of the motor, inverter and gears were all used to create the UX 300e; the vehicle will be built on Toyota's New Global Architecture-C (TNGA-C) platform, which is a modular unibody used for various models in the company's product line, such as the 2015 Toyota Prius and 2019 Lexus UX. 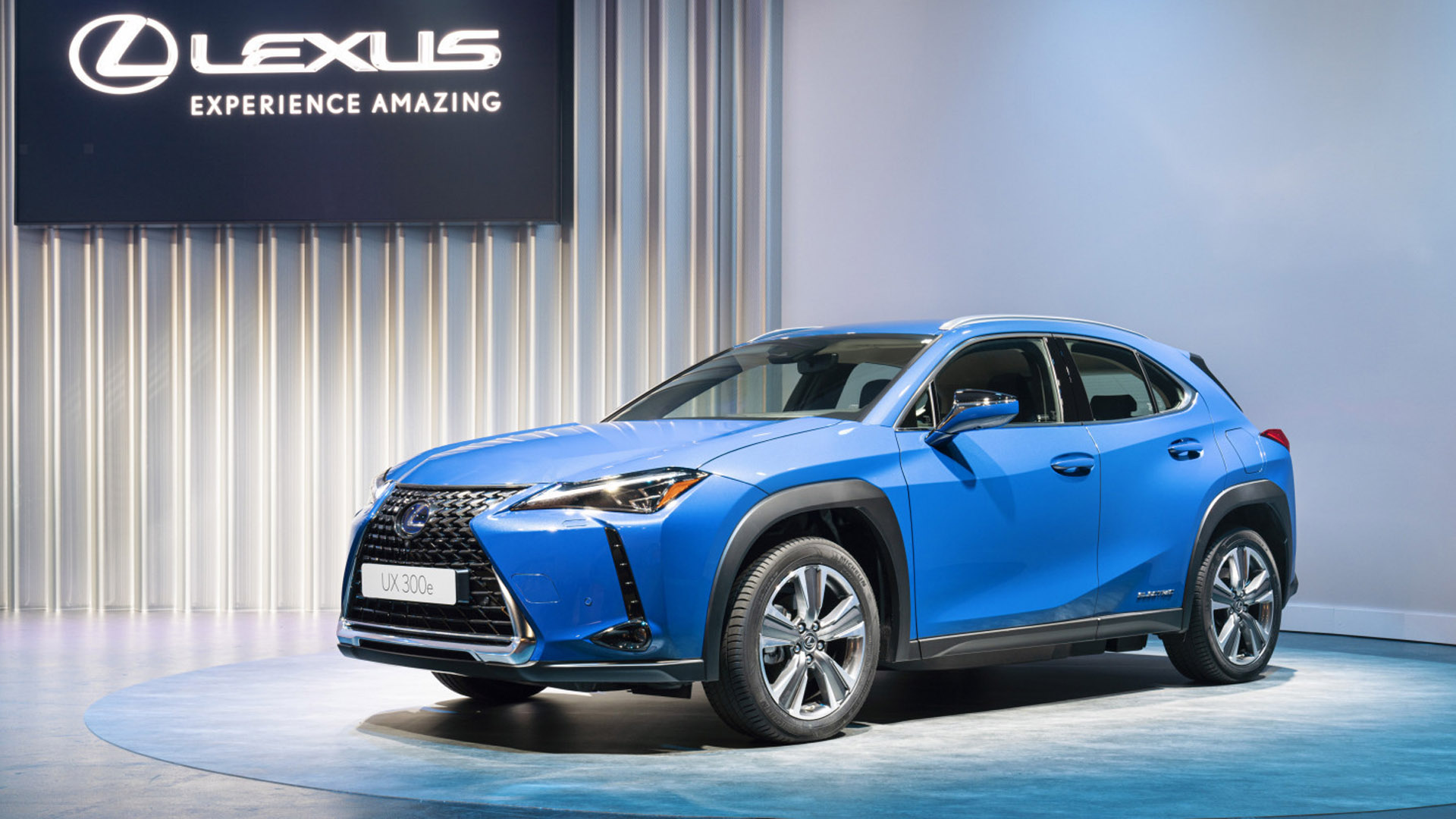 Elsewhere, the UX 300e will have the company's latest connected car technologies; linking a smartphone will allow a driver to check battery's charge, set a charging schedule and glance at the vehicle's driving range remotely through the LexusLink app. This allows users to charge the car when energy prices are low.

Lexus will be presenting the UX 300e alongside the LF-30 Electrified concept car at the Kenshiki media forum, which takes place this week in Amsterdam. If the UX 300e takes your fancy, you can register your interest through the manufacturer's website, here.