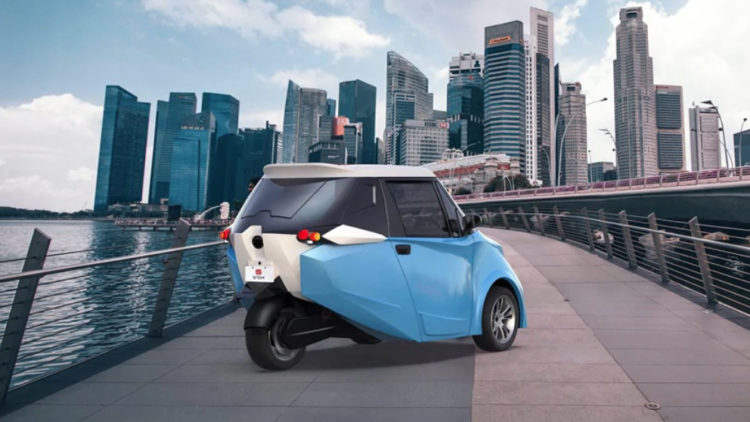 In April 2019, a report titled ‘State of Global Air‘ labelled air pollution in India as a serious health crisis. The Health Effects Institute (HEI) and the Institute for Health Metrics and Evaluation’s (IHME) Global Burden of Disease Project (GBD) found that the country's average life expectancy was being shaved off due to heavy pollution. It's deemed that Delhi, the capital city of India, is the worst hit, while a staggering 22 out of the 30 most polluted cities in the world reside in India.

While the Indian government has stepped up its efforts to reduce the country's overall air pollution, India is still among the worst affected in the world. In order to combat ever-rising emissions, a start-up is attempting to bring an all-electric three-wheeler to the country's roads.

Storm Motors, a Mumbai-based manufacturer, showcased a miniature version of its upcoming car, the Storm R3, at the 2020 iteration of the Consumer Electronics Show (CES), which takes place in Las Vegas. The three-wheeled all-electric vehicle will have two 12″ alloy wheels at the front and a single wheel at the back. The car itself measures just 2.9m in length, is 1.45m wide and is 1.5m tall; it's a small-sized vehicle, which is fitting given it's designed for the busy bustling streets of Delhi.

While the company didn't have the car on display at its stand in Las Vegas, the car was shown off in India back in 2018. The then prototype EV was said to come with an electric motor that dispatched 13 kW of power (around 17 hp). While this might not seem like a lot, it'll be enough power to go around the inner-city streets of Delhi. The company claims that the car will have a 124-mile driving range on a single charge. The EV will take around three hours to charge to full from a home charger. 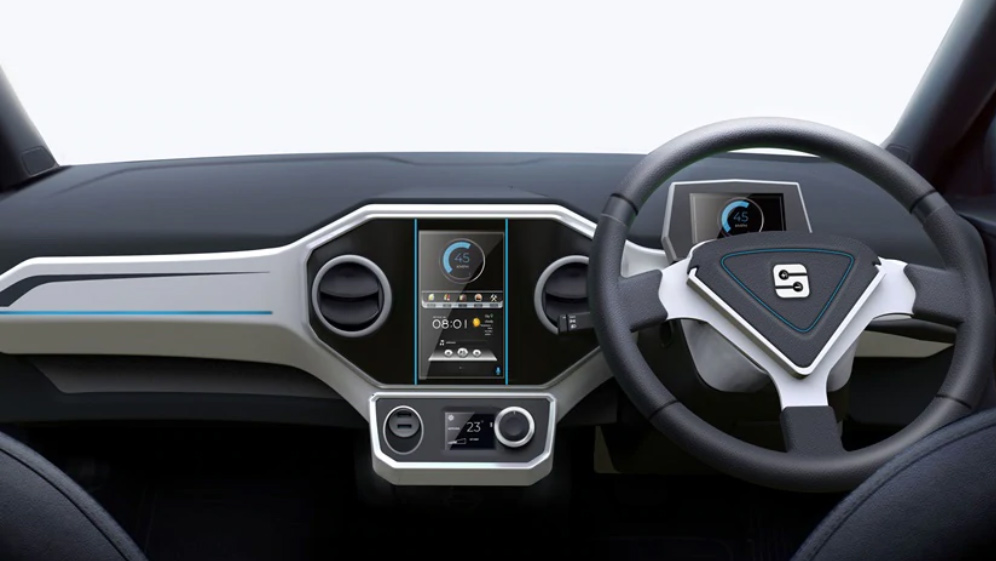 Inside the cabin, the car will have a 7″ infotainment display, air conditioning with climate controls, voice control and an electronic instrument cluster. Elsewhere, there's a keyless entry system and rearview cameras to help with parking.

Read next: Nawa Technologies unveils its first e-bike at CES 2020

The Storm R3 is set to have pre-orders open in early February of this year, with deliveries expected in the second half of 2020. The car set to launch in Mumbai and will then roll out across the rest of India later in the year or in early 2021. It is tipped that it'll be priced at Rs 4 lakh (roughly £4,300) and be available in three colours, blue, grey and red.

We're looking forward to seeing how Storm Motors among other EV companies are going to help shape India's future, and ultimately, drive down pollution across the country.