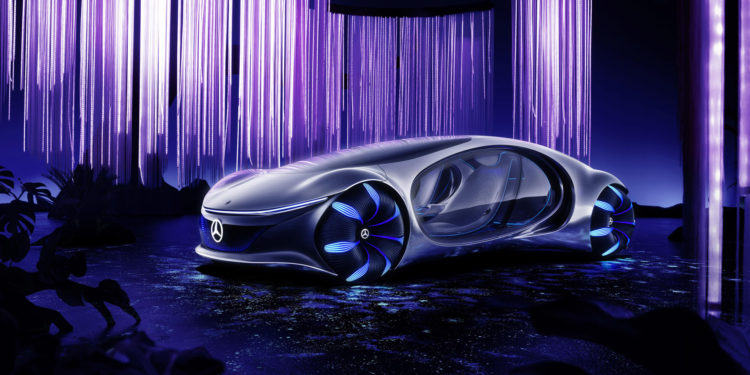 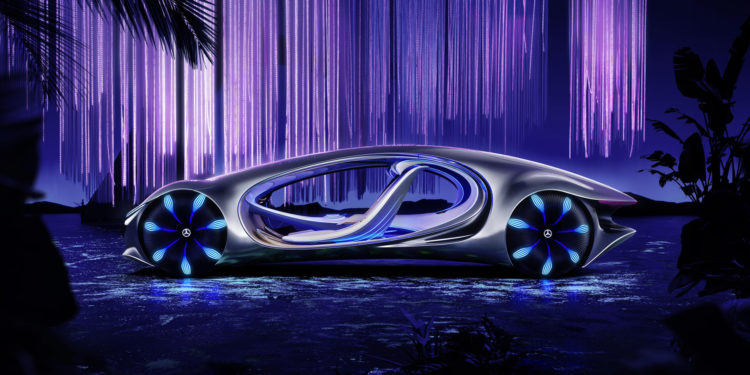 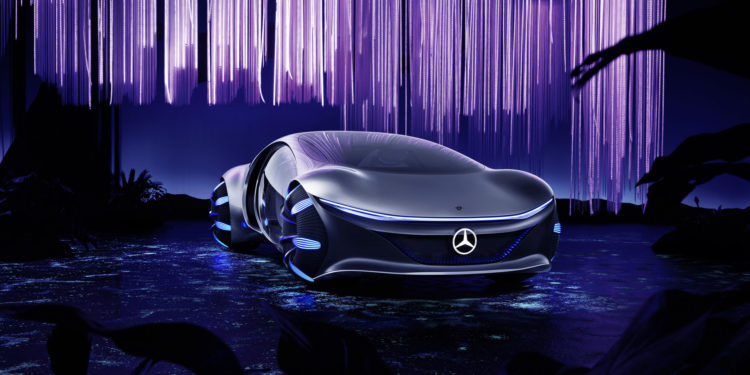 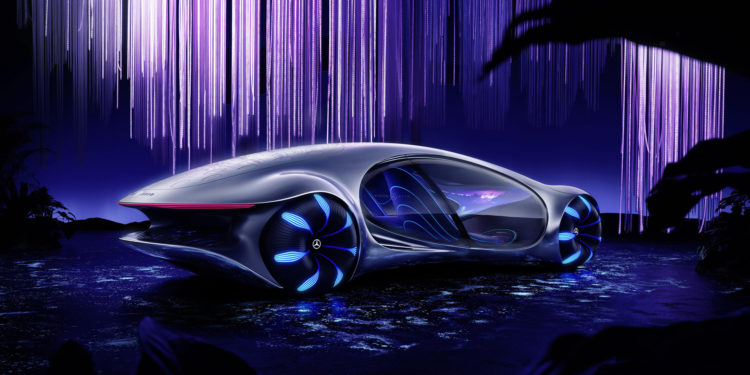 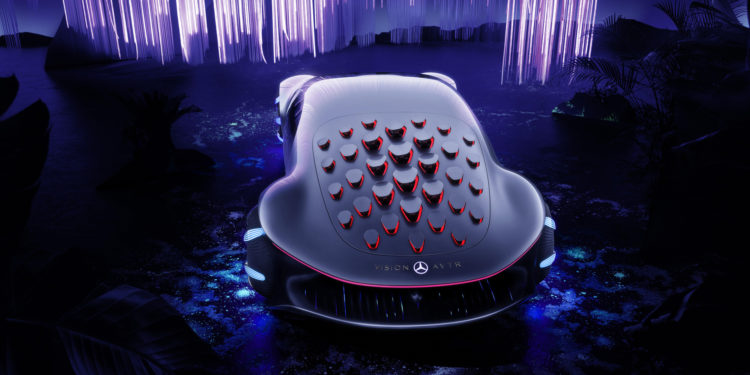 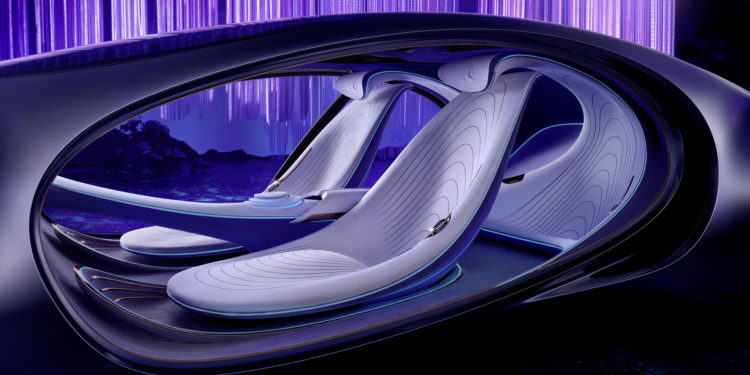 Avatar was released back in December 2009, and at the time of its release was deemed to be a breakthrough in cinematic technology. The film adopted stunning 3D visuals, excellent motion capture technology and ultimately set the benchmark for modern-day movies; having had a $230-250 million budget, the film netted over $2.79 billion at the box office, making it one of the most successful movies of all time.

Inspired by the movie's success, Mercedes-Benz, the German automaker teamed up with James Cameron – the director of Avatar – to create, develop and name its latest concept vehicle, the Vision AVTR. In the words of Mercedes, this collaboration “embodies the vision of Mercedes-Benz designers, engineers and trend researchers for mobility in the distant future”. This marks a perfect time for Cameron and his team, as Avatar 2 is tipped for release in December 2021.

The car, which looks somewhat familiar to the Mercedes EQS, was unveiled at the 2020 Consumer Electronics Show (CES) in Las Vegas. From the exterior to the interior, this EV looks futuristic. In an attempt to resemble a vehicle that would blend into the Avatar environment, the Vision AVTR has a ‘One Bow' design, whereby the car is designed inside-out. It's unconventional, to say the least.

Inside the cabin, the car has a multifunctional control element in the centre console and does away with a conventional steering wheel. This control pad even has a sensor, which recognises the driver's heartbeat and adjusts the interior lighting to match his or her breathing.

To make things even more radical, when your hand is raised from the centre console, it'll display a real-time 3D graphic which can be used to explore the fictional world of Pandora – the location in which Avatar is based. 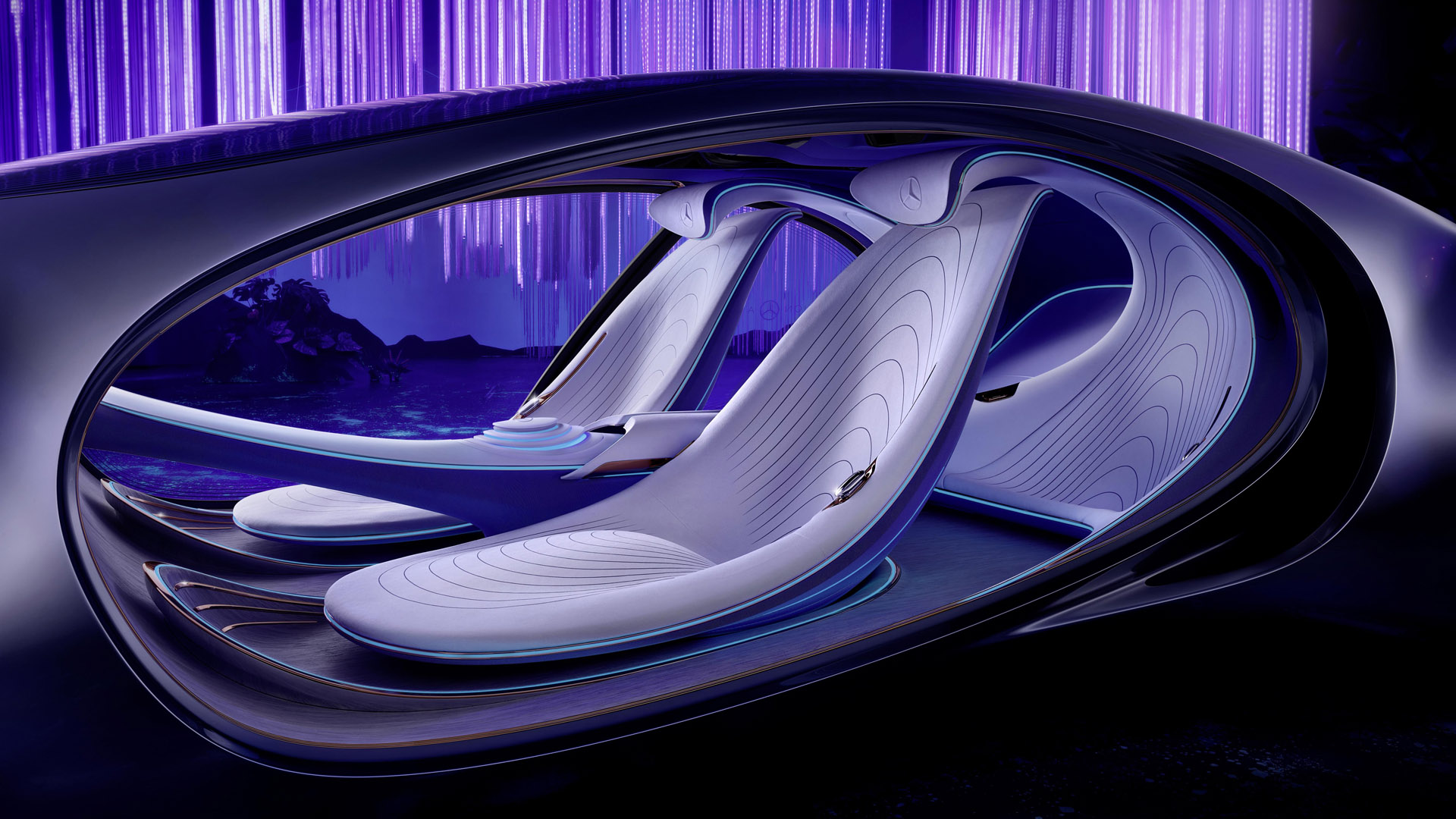 Given the Avatar storyline, which hones into the natural world, the Vision AVTR concept uses battery technology based on graphene-based organic cell chemistry. This means the car's battery pack is free from any rare-earth elements and metals; even the materials used for the batteries are compostable and completely recyclable. It's somewhat similar to what Fisker is attempting to achieve with its upcoming SUV, the Fisker Ocean. The latter, unlike the Mercedes, is in fact a reality and is set to come out in 2022.

As for the exterior design, 33 “bionic flaps” are present at the back of the vehicle. These are supposed to be reminiscent of scales in reptiles. These flaps also derve to alter the aerodynamics of the vehicle, although, we suspect they've been employed for the aesthetics. 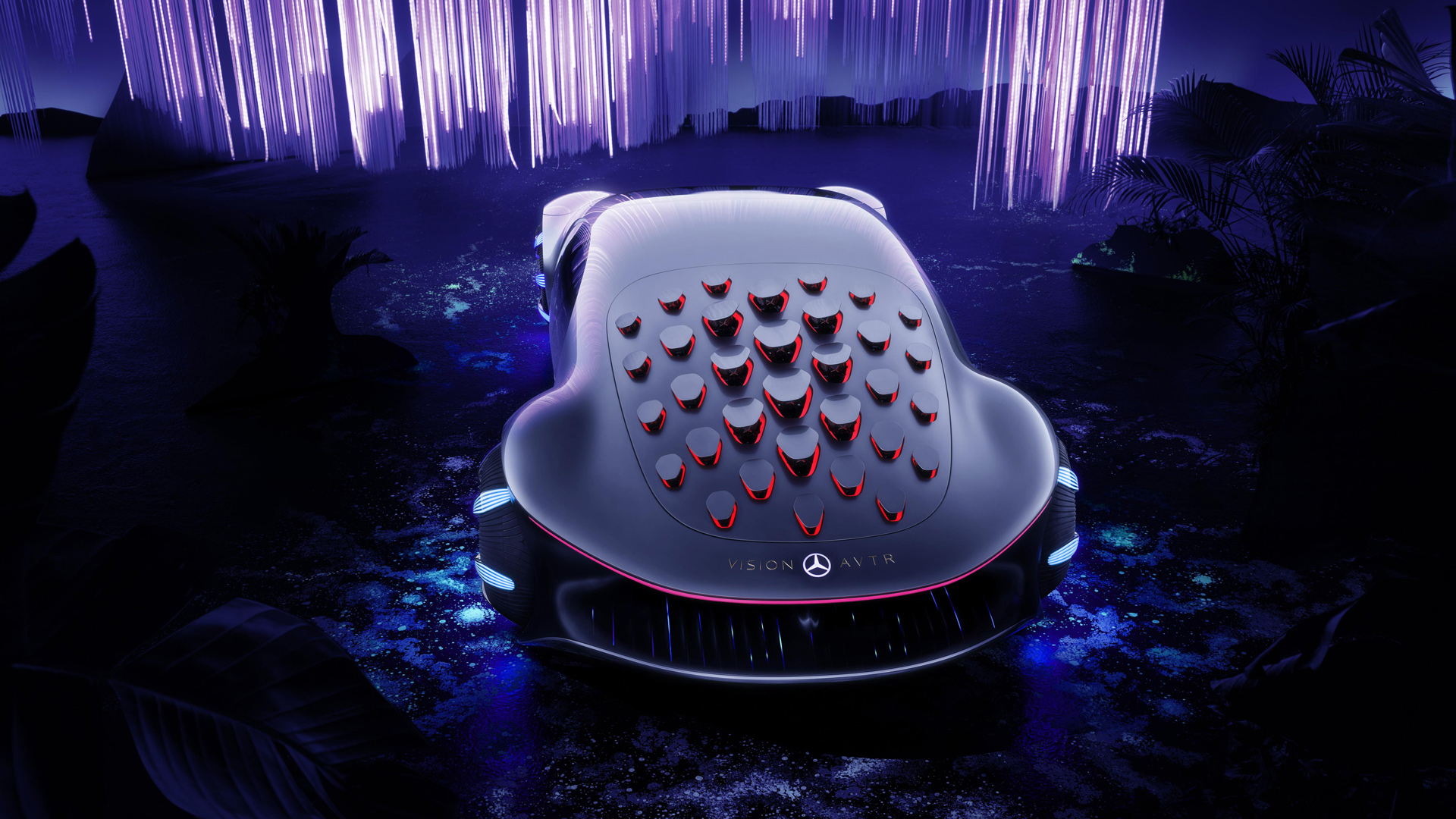 Read next: Nawa Technologies unveils its first e-bike at CES 2020

The concept car is also tipped to move sideways by approximately 30 degrees. This is made possible due to the drive at the front and rear axles moving in the same or opposite direction. Theoretically, the car could move in a so-called ‘crab movement', moving as an animal would – we're not too sure about the use-case but it could be a fun party trick.

As for those unique-looking wheels, they light up, as does the rest of the car; I'm sure if the car came to market it would be snapped up by the Japanese Supercar Crew in a heartbeat.

What do you make of the concept vehicle? Would you see yourself driving the Avatar-inspired vehicle? Let us know on Facebook, Twitter or in the comments section, below.