In late 2019, WhichEV reviewed the VW e-Golf. The hatchback scored well across most of our tests, as it managed to provide a practical solution for those who'd prefer to be in a familiar-looking all-electric vehicle.

The car, which starts from £31,075 or £27,575 if you take into account the government’s Plug-In grant, comes with a nine-speaker audio system fitted as standard. I didn't have the chance to listen to the £600 ‘Dynaudio‘ upgrade, and as such, this review is based on the stock system, only.

The infotainment system is extremely easy to navigate and configure. A tap on the capacitive ‘Media' button on the left side of the 8″ touchscreen display will send you straight to your connected – wired or wireless – devices; alternatively, you can tune into the radio by pressing the capacitive ‘Radio' button, instead. Through this menu, you can access the car's EQ settings and check for paired Bluetooth devices.

The system itself supports Android Auto, Apple CarPlay and Mirror Link, all of which makes it easy to import your smartphone's media and contacts into the car's system.

The car supports voice control – a feature that can be accessed through the infotainment system or the steering wheel – though, I found the feature redundant given the poor level of accuracy; here, the voice-enabled feature failed to pick up simple commands.

In terms of configuration, I had to tweak the stock sound system through the infotainment system – I reduced the bass and highs by two notches and added two decibels (dB) to the mids. This, to me, provided the most well-balanced sound signature. 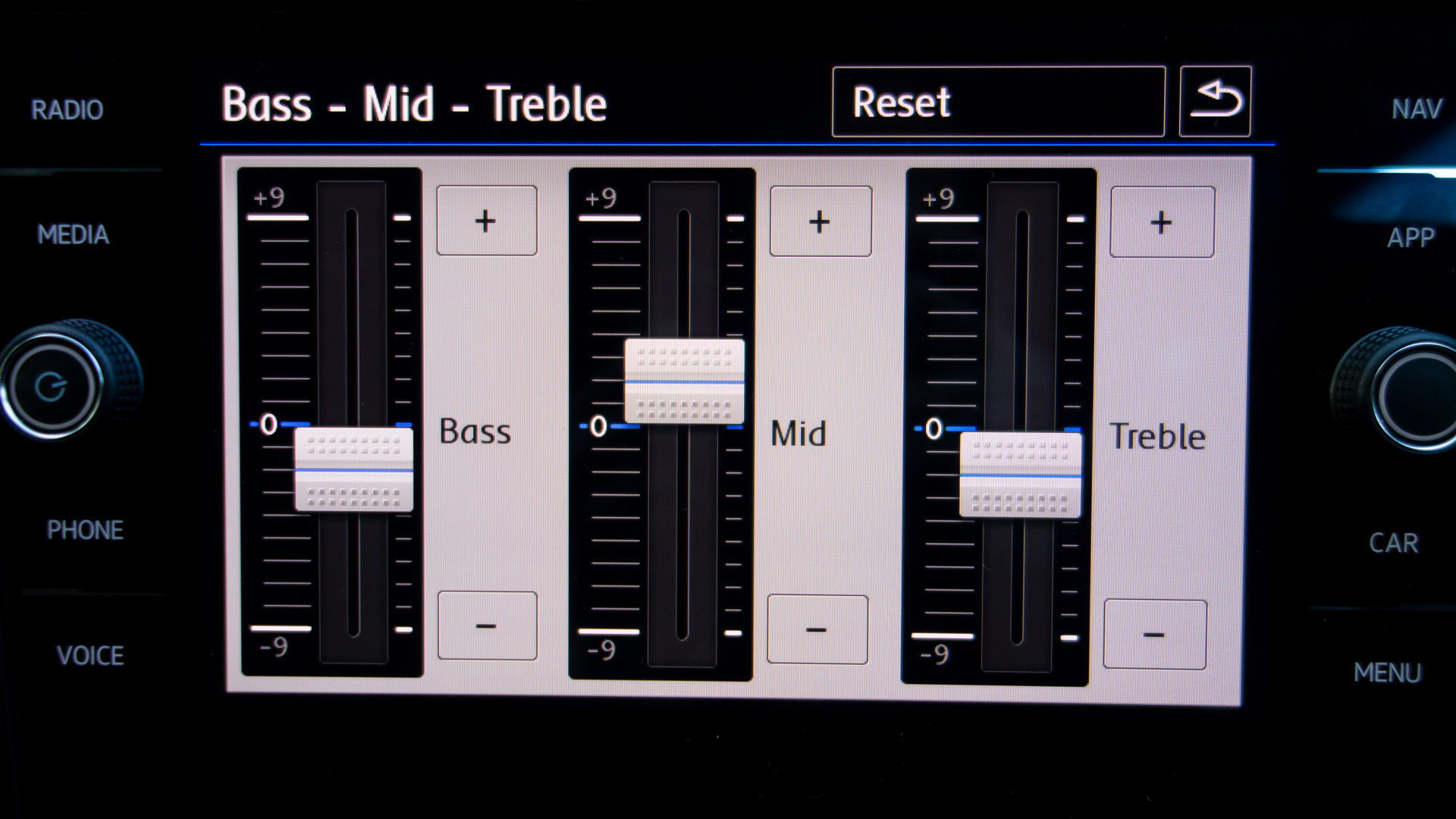 The combination of these nine speakers brings a sense of space and width to music, it also means the e-Golf's sound system gets ridiculously loud; at 40% volume, the audio system is deafening. Here, I found positional cues and the breadth in which the speakers could dispatch the full frequency spectrum, impressive.

Listen to the VW's audio system by watching our video over on YouTube:

Similarly, the sub- and mid-bass response was simply breathtaking. Blasting an old favourite of mine by T.I, titled ‘My Life Your Entertainment' the system dispatched a thumping, heart-pounding sound. In the first eight seconds of the song, the e-Golf's sound system managed to keep its composure throughout the mid-bass slams, where afterwards the system produced a low-end rumble that was pleasant to my ears. Even at an eardrum-blowing 60% volume, the vehicle didn't show any signs of faltering – there was no audible rattle in the cabin nor any signs of distortion.

Bass isn't for everyone nor is it suited for all music genres, so I'd tailor the bass EQ to your liking; I personally found a good medium with a 2 dB reduction in the bass department.

Moving onto another strong aspect of the in-car's audio system is the highs (or treble). In the 2011 smash hit ‘5 O'Clock‘ by artists T-Pain, Wiz Khalifa and Lily Allen, the system managed to tingle my audiophile senses. The percussions throughout the song were pronounced, extended and delivered a high degree of energy. The latter is, however, a touch too bright on its default level. I'd suggest lowering the treble by two notches to take out the zing, namely at louder volumes whereby the system can get cause discomfort with its accentuated sound signature. 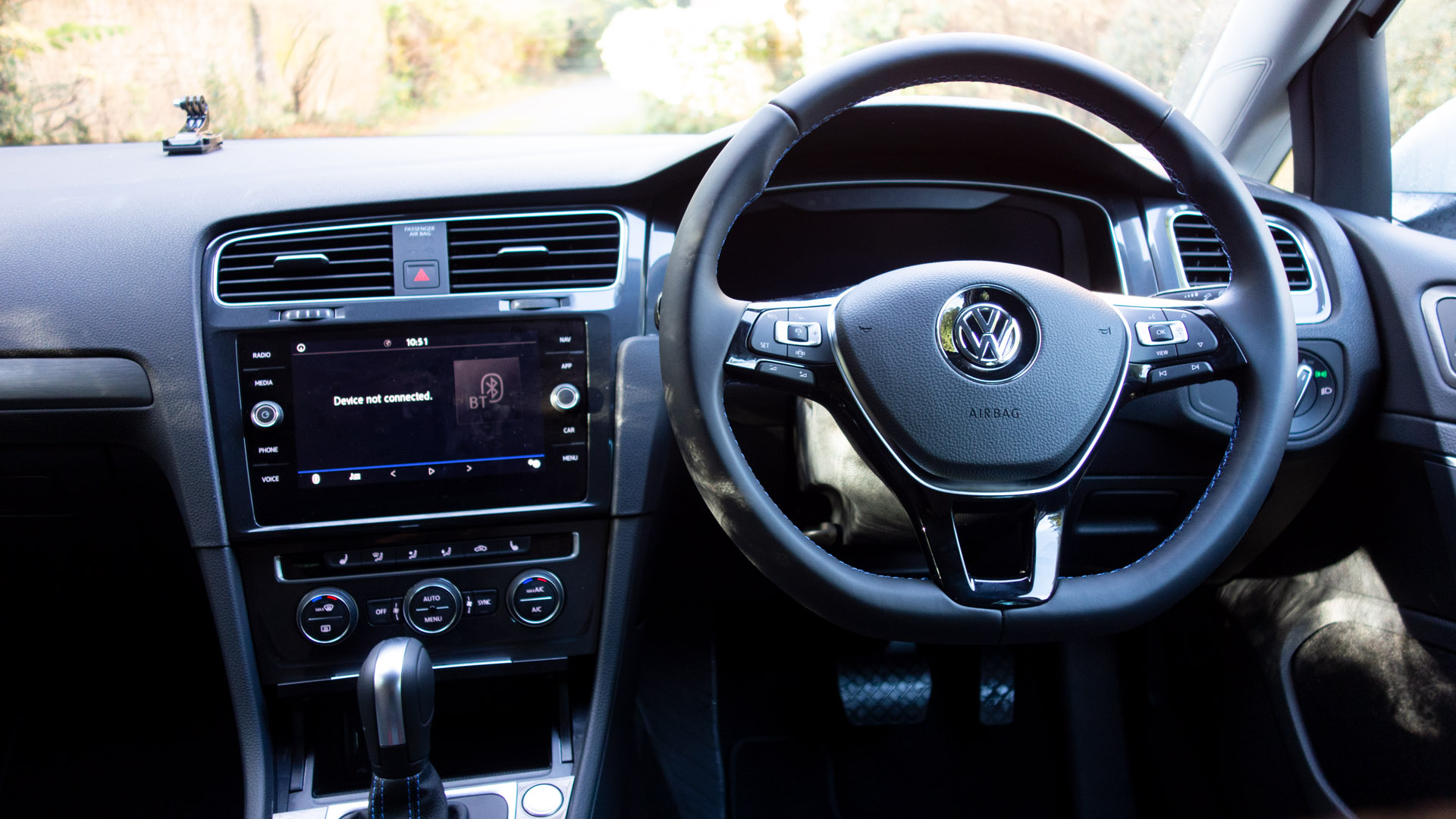 Unfortunately, that's as good as it gets, as the mids are recessed and pushed back. Listening to an old club song, ‘Let Me Be Your Fantasy‘ by Carl Kennedy vs. Baby D the song's vocals failed to shine through the car's audio system. Namely female vocals, which can be heard in the chorus; they sounded subdued. Even with the addition of 2 dB to the mids, the nine speakers failed to deliver forward-sounding mids.

Another issue I found myself having is that the sound system was a little ‘off‘ centre. By adjusting the fader a few notches back towards the rear seats, I found myself more immersed, whereby the cabin was equally filled with sound; in its default position (with the fader centred), music came through the front speakers a tad more than I'd want it to do. One might think my solution is an easy fix, however, this alters the system's ability to deliver the full audio spectrum; both the mids and highs were seemingly cut off. 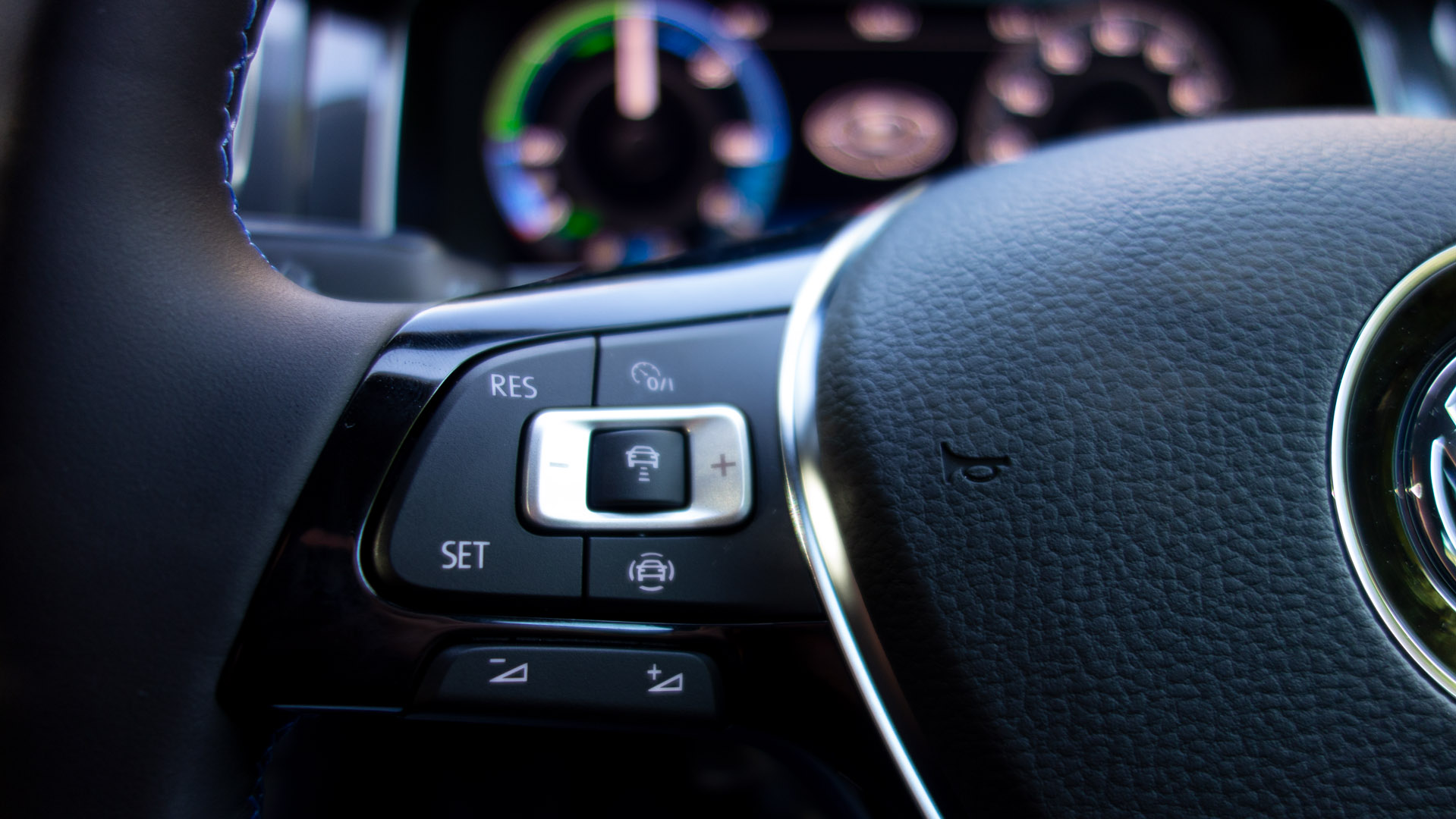 Despite its shortcomings in the mid-range frequencies and somewhat odd soundstage, the VW e-Golf's sound system isn't bad for a stock system. Given the nine-speaker configuration comes as standard, it's far from awful; with a little tweak through the infotainment system, you can dial down that bassy sound signature and tailor it to your liking.

I'd be curious to hear how the Dynaudio audio upgrade affects the overall sound signature, and more so, if it manages to solve that mid-range hump.

If you'd like to know more about the VW e-Golf, you can read my detailed review on our website, or if you'd prefer to watch a video, check out WhichEV's YouTube channel.