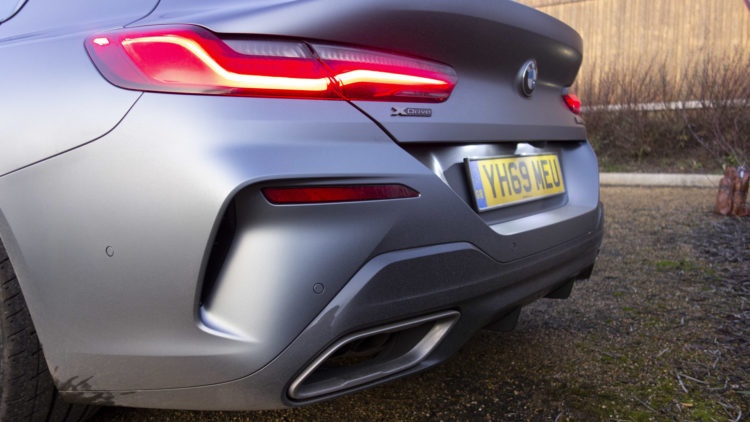 The rise of electric vehicles has been propelled by the ill-effects of climate change; there are over one billion cars in the world, and it's anticipated that this number will perpetually grow as the world's population increases – as such, governments, consumers and businesses are taking a stance to try to promote the use of vehicles that emit zero tailpipe emissions.

To further push consumers towards a partial or all-electric future, the French government has announced that it will be raising the tax on heavier and more pollutant vehicles. This comes from the European Union injecting much-needed laws that require cars to emit much lower emissions.

As such, any vehicle that's emitting more than an acceptable threshold will be susceptible to a €20,000 tax penalty. That's a steep increase over the government's current scheme that fines users up to €12,500.

The Ministry for the Economy and Finance estimates this could bring in and additional €50 million in revenue. This could, in turn, help automakers become more environmentally friendly. Bruno Le Maire, the finance minister was also hinting on putting pressure on automakers that advertise pollutant vehicles; think of it as a similar warning you'd find on a cigarette packet. We're not sure that idea will come to fruition, although, the French government won't hesitate in making a radical change. 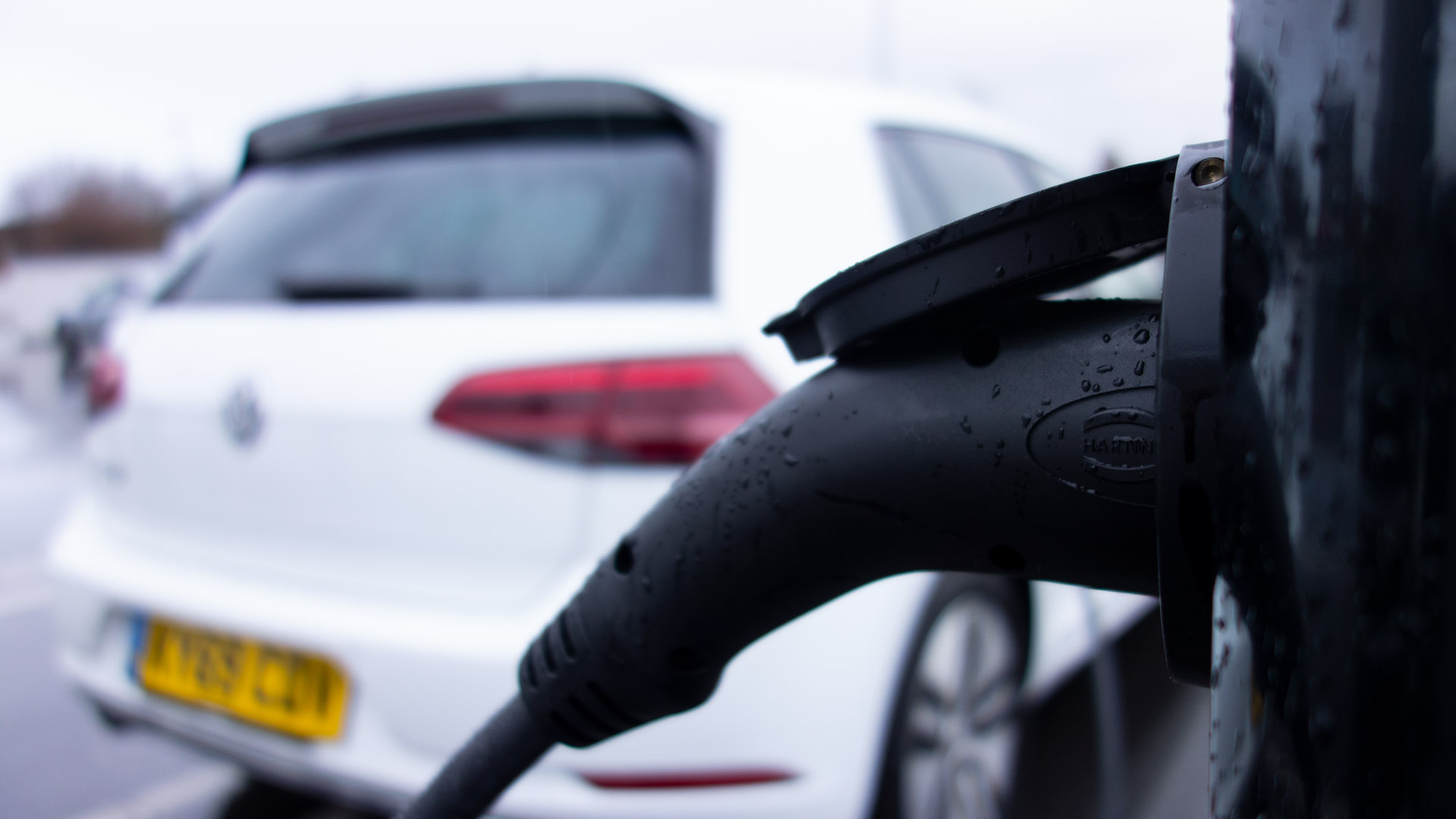 Unsurprisingly, this will affect those who own large lorries, trucks, SUVs and high-performance sports cars, which all emit a larger amount of toxic fumes into the air. It is said that the French population have yet to fully embrace the concept of electrification. According to Bloomberg, only a small portion of the market is made up of new electric car sales, meanwhile, sports cars make up 30% of that figure.

Oddly, the French government is thinking of scrapping its grant for cars that cost north of €60,000, while there are plans to reduce the incentives for cars that cost less than €45,000; it's deemed that it'll go from €6000 in 2020, down to €5000 in 2021 and further reduce to €4000 by 2022. That's not all too unsurprising, given most governments are set to reduce government grants – the UK government has been similarly criticised for wanting to reduce its plug-in grant, too.

Some critics, such as Luc Chatel, who is the head of French lobby group PFA told Bloomberg that this reduction has a “double penalty for consumers”. He claims that the “the electric-car market won’t take off without strong purchasing incentives”, and at WhichEV we'd be inclined to agree. Without incentives, consumers won't be inclined to jump to an all-electric vehicle, and instead, would rather go for a hybrid or even a gasoline-led car, instead.

There are reasons as to why the French government (among others) are lowering incentives: it costs a fortune to maintain a high subsidy; in 2018, it cost the government a staggering €550 million – and with the ever-growing adoption of EVs this figure is set to grow.

Do you think the government should provide better incentives, or are you satisfied with your government's current scheme? Let us know on social media or in the comments section, below.