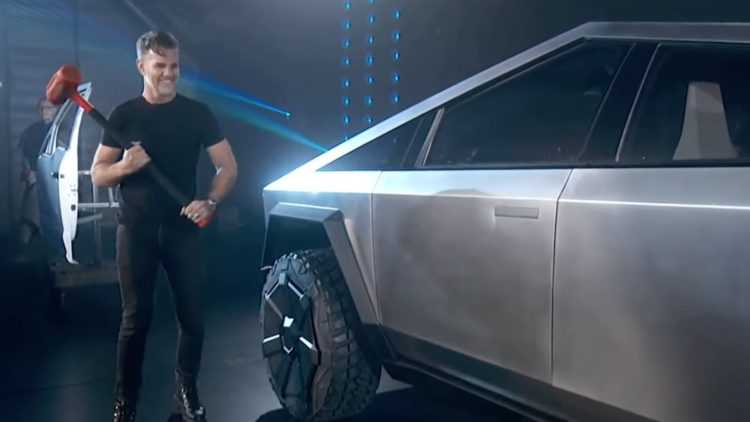 At launch, the Tesla Cybertruck took everyone by surprise. The radical-looking pickup truck was unlike anything we'd ever seen before; the all-electric truck had a drastically different shape from any other pickup truck currently available on the market and even has a chassis entirely made of ultra-hard 30X cold-rolled stainless steel and is tipped to be ridiculously powerful with a tri-motor design that'll outpace even some of the fastest gasoline cars (let alone pickup trucks) in the world.

However, there was something that struck a lot of people's minds: is this truck safe for ‘Vulnerable Road Users' (aka pedestrians). This became apparent when we started to realise that metal hitting an individual – more so a child – could lead to disastrous consequences.

While this might be true, there's no official word from any of the safety performance assessment programmes. We'll have to wait until the pickup truck is released to pass judgment, though, some safety experts say that the front of the vehicle mustn't be stiff, whereby the bumper and bonnet should be able to soften the impact on a pedestrian.

On the plus side, Tesla has an excellent track record with the European New Car Assessment Programme (Euro NCAP) with its vehicles, such as the 2014 Model S, 2019 Model 3, and Model X all receiving 5-star ratings. The same could be said across the pond, where Tesla's vehicles have consistently scored highly in tests carried out by the National Highway Traffic Safety Administration (NHTSA).

Aside from crash tests, there are potential design flaws that might limit the Cybertruck from being released in Europe. One safety expert at SGS-TÜV Saar GmbH, Mr. Stefan Teller, said that Tesla's Cybertruck would need “strong modifications to the basic structure” in order to meet European standards. 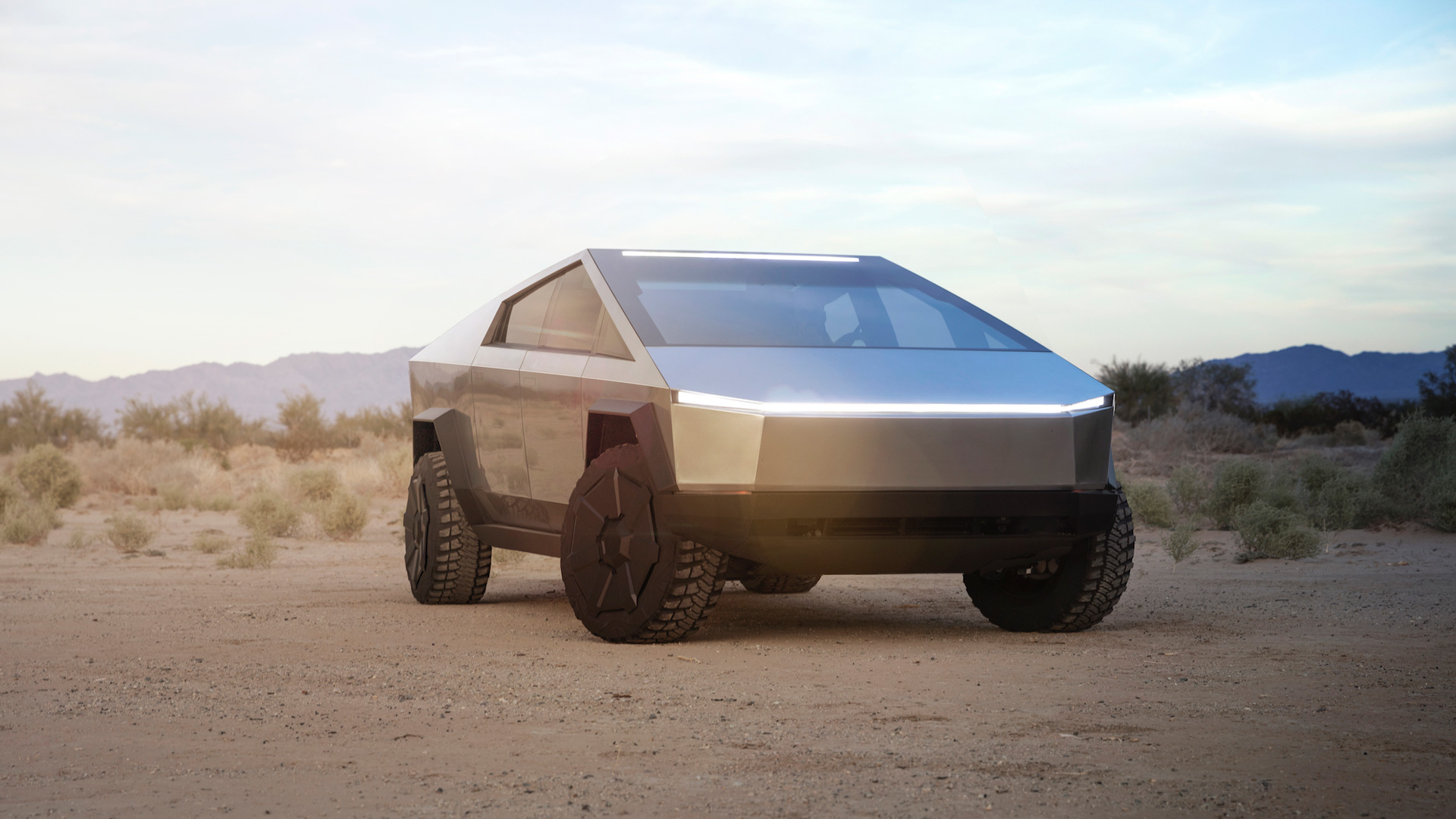 Alongside its core design, other modifications will also need to take place: side view mirrors will need to be added for the pickup truck; smaller tires will be required; windshield wipers will need to be installed at the front and rear; and headlights will need to be easily accessible so that user can easily change them. European laws are a lot more stringent, whereby they make it harder for an automaker to bring a car to market. All manufacturers must have their vehicles pass numerous safety tests and also abide by regulatory standards.

He went onto say that a high-speed impact with an object could also send shockwaves inside the vehicle's cabin, whereby the occupants might not be safe even after the airbags have been deployed. At WhichEV, we think the inside of the cabin will be like sitting inside an armoured tank – sturdy and secure.

What do you make of the internal and external safety of Tesla's Cybertruck? Let us know via social media or in the comments section, below.

Tesla is ahead of schedule: The automaker will deliver its first Chinese-made Model 3 on 7 January 2020