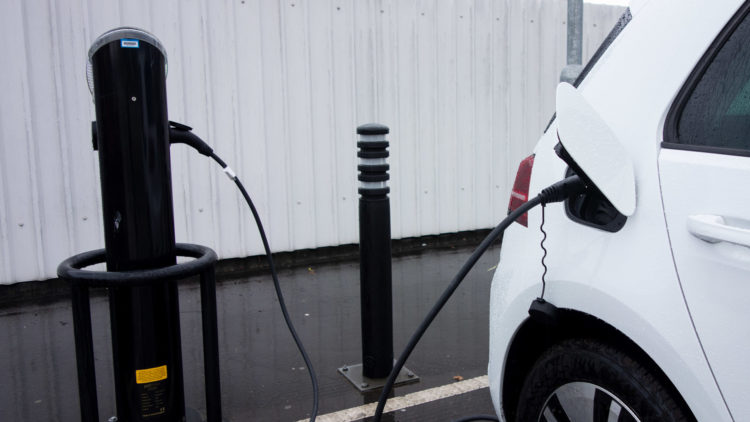 Apart from the green benefits and cheaper running costs of an EV, another perk in the UK is not paying road tax, but that’s coming to an end. Zero-emission vehicles are currently not taxed, but from April 2020 the Isle of Man is going to bring in a charge for them to help offset income generated by petrol and diesel vehicles in the coming decade.

With 280 electric vehicles and 706 hybrids on the island, the fee generated by the £14 annual charge is hardly likely to pay for a new hospital, generating approximately £13,800 a year but as a concept, many other governments will have their eyes on the scheme. There are approximately 200,000 EVs in the UK. A £14 fee would raise £2.8 million a year.

The plans were revealed when Douglas Central MHK, Ann Corlett, put a question about when vehicle excise duty, also known as vehicle tax, could be expected for EVs on the Isle of Man to Infrastructure Minister, Ray Harmer MHK in the government’s December sitting.

A question of balance

“We all know that we need to move to a new environment with electric vehicles and electric heaters and so forth,” said Ray Harmer MHK. “But we also have to raise vehicle duty to maintain our roads, so it is a difficult balance,”

“The highways need to be repaired and we need money to do that.”

The government was criticised for the move as the local Green party fear it will hinder the adoption of EVs. The government had previously set a target of at least 10,000 electric vehicles on the roads by 2030, requiring at least 30 new charging points per year to allow for a car charger ratio of 10:1.

More details of the initiative will be announced in February 2020 before the go-live date two months later.

It’s not the first time the island has tried to monetise EVs. The 24 charging points owned by the local government and provided by Manx Utilities across ten locations will switch from free to fee in 2020.

While charging for access points is not a new concept, the charge for cars will be keenly watched. Currently, the UK does not charge road tax on EVs with a value of less than £40,000, but if this scheme is seen as a way to bring in new revenue, where the funds created by declining internal combustion engine-based road tax fees and petrol duty start to fall, then it won't be long till this tax is applied everywhere. The UK has already mooted the suggestion of a £40 EV charge; this could raise £8 million a year.