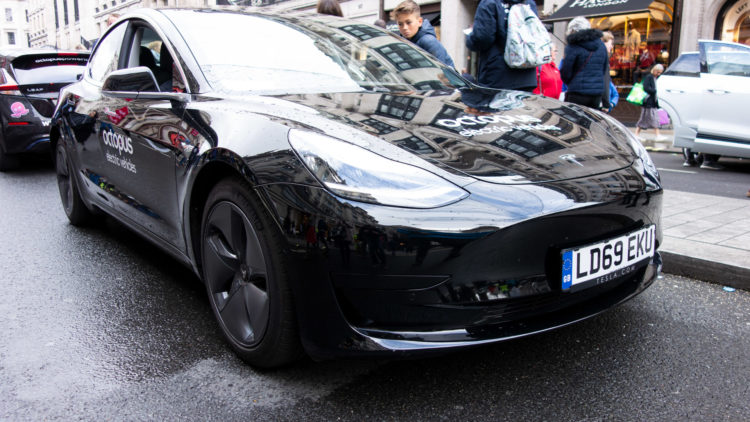 Back in October, we analysed a report, which took a survey of 5,000 Tesla car owners; it found a few areas where Tesla, the American car manufacturer, fell short in providing a luxurious experience. Following on from our initial report, it appears that Toyota and BMW have been hit the hardest by the success of Elon Musk’s Model 3. The top ten carmakers impacted include the aforementioned as well as Honda, Nissan, Mazd. Tesla itself had a number of Model S owners who downgraded to the newer – but less luxurious – Model 3.

In news that will be alarming to competitor car manufacturers, these were the brands of cars were traded in for people to purchase a Model 3; it shows that the old concept of car loyalty may be more fleeting when it comes to EVs and Tesla.

Exterior issues were identified as the biggest disgruntlement Tesla owners had with their Model 3s, notably the paintwork. Of the 5,000 interviewed, more than ten percent – 590 people – said that paint issues, mostly chips and drips, had been their biggest complaint. Elsewhere, the exterior frame of the car also had issues with gaps appearing around the car's bodywork.

Inside, the largest complaints were about the seats, the trim, the software and the touchscreen. This shows that Tesla owners have high attention to detail or at least, have high expectations for the price they pay; even issues like the glove box, handles and fasteners cropped up on the survey.

For those owners who identified issues and wanted repairs carried out, there was another bugbear: more than 20% of owners surveyed claimed to have waited ten days or more for the work to be carried out. Those waiting for larger repairs – like those involved in a crash – had to be without their car for months.

Another issue for some is the lack of widespread Tesla Superchargers. Unsurprisingly this was also a geographic issue with the larger dissatisfaction coming from those with little access to the rapid chargers.

Does the Model 3 showcase the future of driving?

Smart summon, Autopilot, the battery – all these aspects of the Tesla experience have been sold as showing the future of driving, but do they please drivers in the present?

Ultimately, yes; while there wasn’t a 100% satisfaction rate, 28% of those surveyed said they believed Autopilot had saved them from danger, 13% thought it had put them in danger, while the vast majority of drivers believed that driving with Autopilot made them feel safer on the roads.

With regards to the battery, it appears that the Model 3’s charging capacity holds up longer than the competition. For every 10,000 miles of driving the battery charge reduced by less than 1%. By that metric, a car with 100,000 miles will still have more than 90% of the battery available.

When the survey respondents, most of whom were aged between 30 and 50 years old and 95% were men. When asked if they liked their car, the answer was an overwhelming ‘yes’ with more than 99.5% of the 5,000 people saying they would recommend the car to others and that it was a joy to drive.

If that’s the case, then why were there complaints and issues? Very few things in life are always perfect and even the most fantastic machine or person will sometimes niggle you, that’s just life. What is clear though is that the other car companies need to start catching up in many ways, while also emphasising their own unique selling points to try and prevent losing more customers.