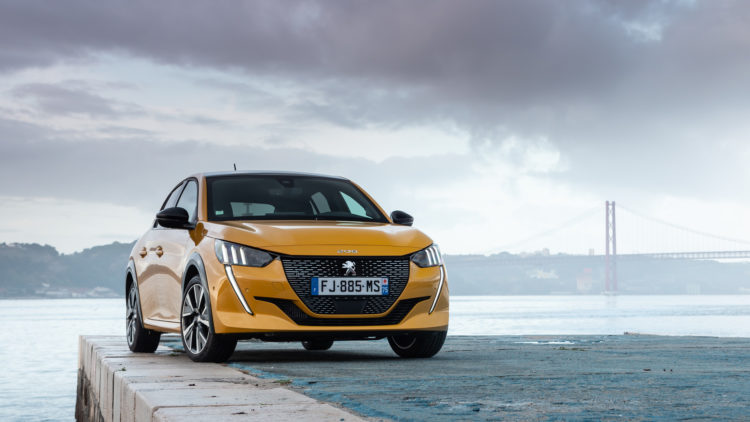 A prominent group of scientists have calculated that for the UK to meet its target of cutting carbon emissions by 80% by 2050, the world will have to double its current output of cobalt. Cobalt is a transition metal and an essential component in current EV batteries. Found in huge reserves on the floors of the deepest oceans, there is growing pressure for governments to start harvesting supplies through deep sea mining.

Though deep sea mining has been discussed for decades, it has previously been thought too difficult to work in the pitch-black, high-pressure conditions of seabeds. Recently marine engineering technology has progressed to spur dozens of countries and private enterprises to consider the technique as a viable option. The huge Dutch engineering firm, Royal IHC, has unveiled its prototype ‘Apollo II’; a mining machine that can cut slices of cobalt-rich nodules from the seabed. Designed to minimise adverse mining effects on sea life, Apollo II channels unearthed silt and sand into a narrow stream via specialised vents. Avoiding a large plume of exposed sediment into higher waters is hypothesised to be less threatening to aquatic species that feed by water filtration.

Read next: A new breakthrough in battery tech could allow electric cars to fully charge in under ten minutes

Surprisingly, it is largely unknown how deep sea mining could affect the environment. It is widely accepted that wildlife within mining machines’ paths will be destroyed, however, researchers are warning that effects could be felt far beyond mining sites. Using Apollo II, marine scientists are conducting an experiment 15km off the coast of Malaga, Southern Spain. Cameras will quantify the size of sediment plumes unearthed as the machine travels on its aluminium tracks, and thus estimate any harm to the environment.

Dr Henko de Stigter, chief investigator in Malaga has, in a statement to the BBC, explained: “Many species are unknown or not described, and let alone do we know how they will respond to this activity – we can only estimate”.

He states, “With every new human activity it’s often difficult to foresee all the consequences of that in the long term.”

However, the engineer in charge of Apollo II, Ralf Langeler, maintains that his machine has environmental concerns in mind: “We’ll always change the environment that’s for sure, but that’s the same with onshore mining and our purpose is to minimise the impact”. 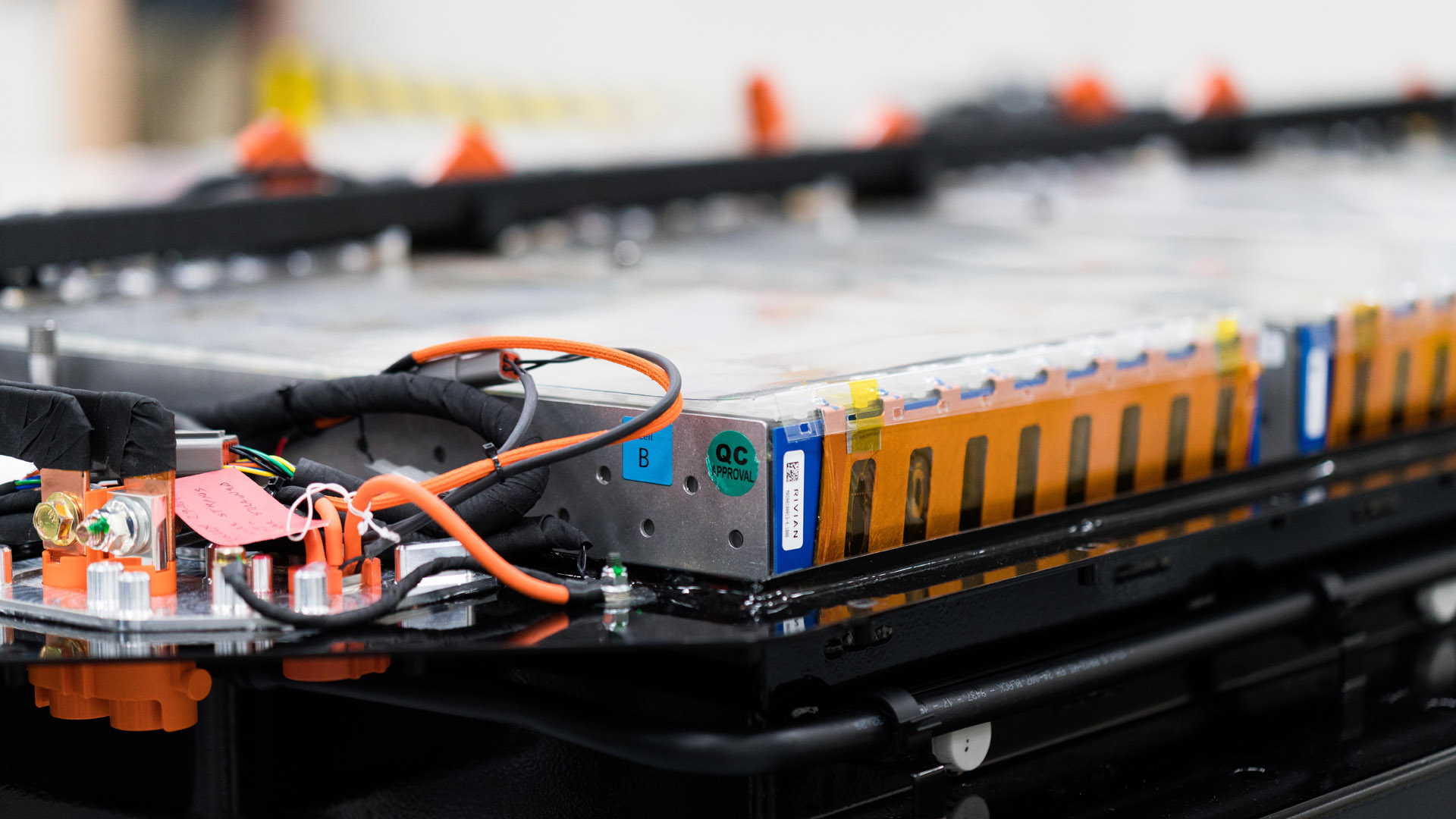 Currently, the majority of EV batteries’ cobalt is mined in the Democratic Republic of Congo. Allegations of child labour, corruption, and onshore environmental damage have led buyers to seek out more ethical alternatives. It also makes a much-needed increase in cobalt output less than straightforward.

Read next: How do batteries inside an electric car work? A look inside the VW ID.3

Future decision on whether to proceed with deep sea mining is another example of the many ethical dilemmas of the current age. Whilst EVs will surely help countries progress towards carbon neutrality, their production and infrastructural facilitation will often require careful thought to ensure this is done in the greenest way possible.