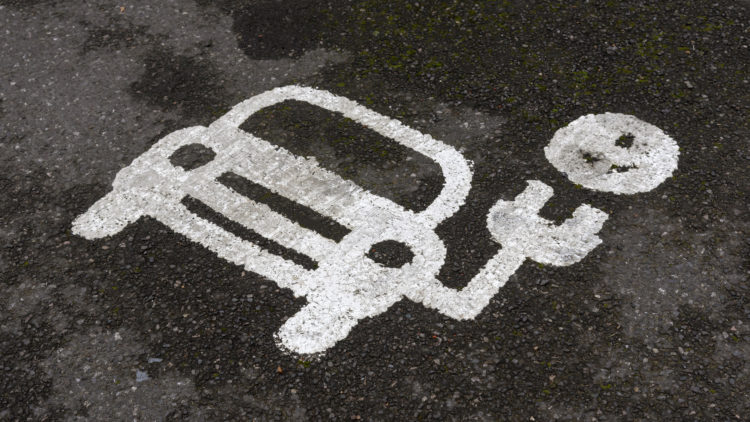 In October 2019, there was a backlash from EV owners after GM, Toyota and Fiat Chrystler sided with US President Donald Trump, as they wanted to revoke California's authority in setting an emission limit across the country.

The state of California is the base for many forward-thinking companies and is pushing to electrify vehicles that roam the streets; ultimately, the state want's more electric vehicles on the road and wants to disincentivise gas guzzlers.

In its latest initiative, California wants to reduce ‘GHG emissions and air pollution by an additional 25% by 2028'. They want the adoption of EVs to account for 30% of all vehicles on the road, with at least 80% of all vehicles sold in 2028 to non-pollutants.

The Mayor of Los Angeles (California), Eric Garcetti, said: “We have to work across city limits, state lines, and national borders to accelerate the progress we’ve made so far. We have to apply our talent, our resources, and our innovative spirit to essential efforts like the Transportation Electrification Partnership.”

In order to achieve this ambitious plan, a ‘Zero Emissions Roadmap 2.0‘ has been laid out by the Los Angeles Cleantech Incubator, an organisation that's named itself the Transportation Electrification Partnership. It's a group of individuals that have plenty of authority in the region; from the Mayor himself to board members of large government agencies, such as Mary D. Nichols from the California Air Resources Board (CARB).

If the initiative gets going – there's a high probability it will – the group will start to force governors and politicians to improve the country's infrastructure. They're calling it the I-710 project, where it'll mean every new public sector vehicle (such as busses) will have to emit no tailpipe emission.