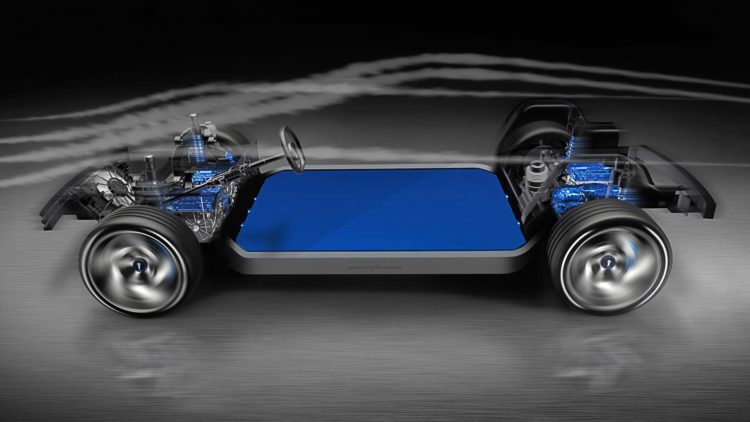 Having launched a £1.9 million luxury hypercar, Automobili Pininfarina now has its heart set on a full range of all-electric models in the near future, likely starting with a luxury SUV in 2020. Given that the company is celebrating its 90th birthday next year, the timing for a ‘new vision' seems perfect. WhichEV has a look round the company's products, promises and prospects.

From the 2020 schedule laid out by Chief Design Officer Luca Borgogno, Pebble Beach the LA Motor Show seem likely venues for the public debut of Pininfarina's next generation electric car. Having brought a pocket-rocket to market already with the F1-alike Battista, we're now expecting something much more sedate and refined.

With a price-tag a shade under £2 million, the Battista is the definition of exclusive. However, for a car brand to succeed, it generally needs a product capable of attractive a larger volume of sales – without becoming mainstream.

One clue was given when CEO Michael Perschke said of his high-performance EV architecture that it was to be “…deployed by Automobili Pininfarina and potentially other OEM clients”.

We know from previous speeches by Hans Dieter Pötsch, VW Supervisory Board Chairman, that modern electric cars are relatively simple to produce and they lend themselves to modular design. The company's traditions are rooted in partnership with other car makers. That makes you wonder about the kind of collaboration we might see in the near future.

Perschke also confirmed that there would be a dedicated electric car production facility in Italy itself, “As we head towards celebrating Pininfarina’s 90th anniversary in 2020, we are inventing new markets and new client experiences – and we want to underscore our commitment to Italy through production of pure-electric vehicles there”.

From the name, Pininfarina clearly has an Italian heritage. That said, it is now owned by Indian car manufacturer Mahindra & Mahindra (who also own a Formula E team) and it is headquartered in Munich, Germany. Pininfarina will be hoping that the company can draw together and integrate advanced technologies from across the world, without losing the marque's often magical flair for attractive design.

That said, can Pininfarina enjoy great success as an EV manufacturer in its own right, while continuing to work with some of its closets competitors?  Getting that business balance right will need a delicate touch.