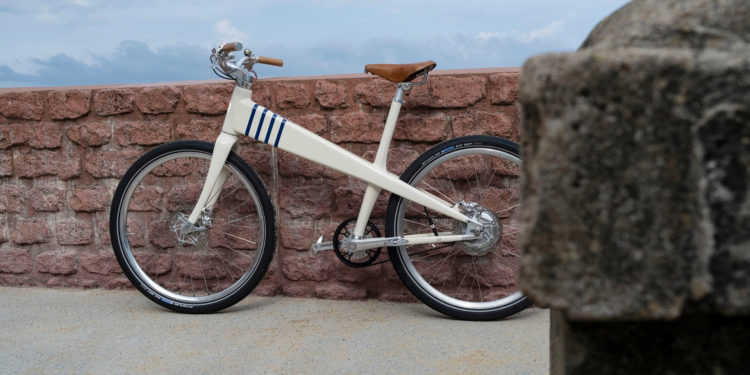 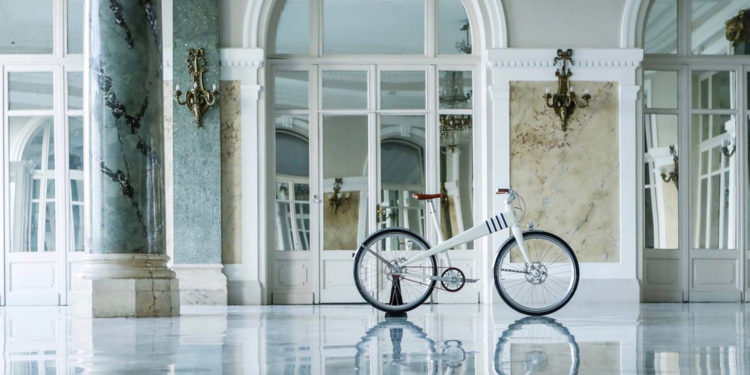 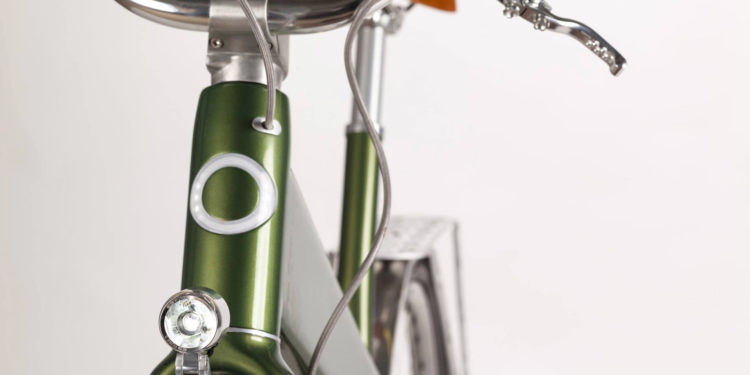 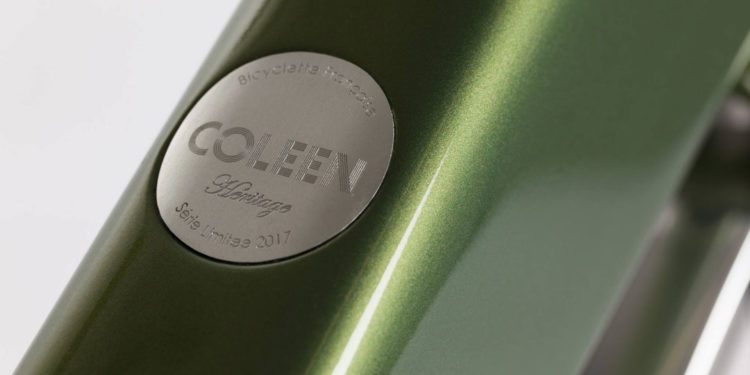 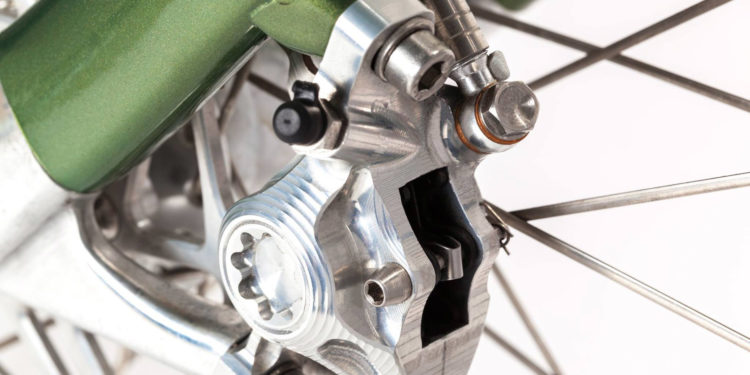 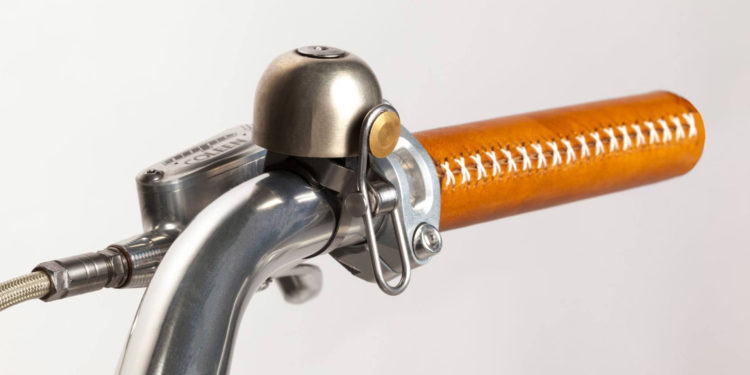 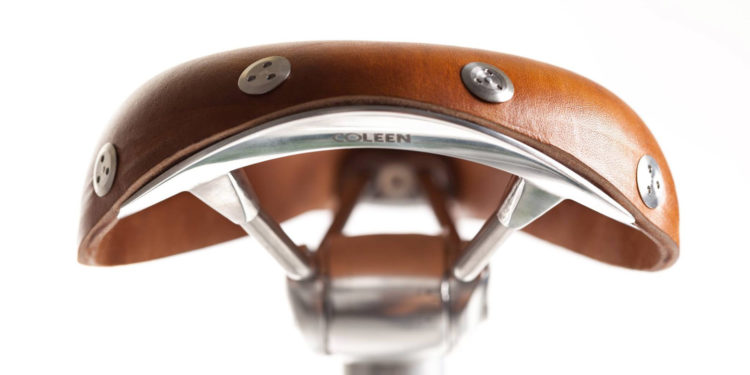 Inspired by a 1940s pushbike, the Coleen is a jaw-dropping e-bike that lasts 100 km (62 miles) on a single charge – that's enough to take you from London to Northampton. The e-bike was announced back in January 2019 at CES, a consumer electronics show that takes place in Las Vegas. The e-bike has now hit production.

Made near Biarritz, along the southwest coast of France, the Coleen is built out from a carbon frame. It's strong, rigid but also surprisingly light for an e-bike; it weighs just 19 kg (2.3 kg is made up of its electric motor) – that's around 5kg lighter than most pedelecs (pedal electric cycles).

As a result of its ‘lightweight' design, the e-bike can travel up to 100 km on a single charge. That's thanks to its highly-efficient 250 W motor and a large 529 Wh (48 V) battery pack that resides within the bike's frame. Better still, an 80% charge will take just 1hr 30mins, while a full charge takes 2hrs 30mins, instead. 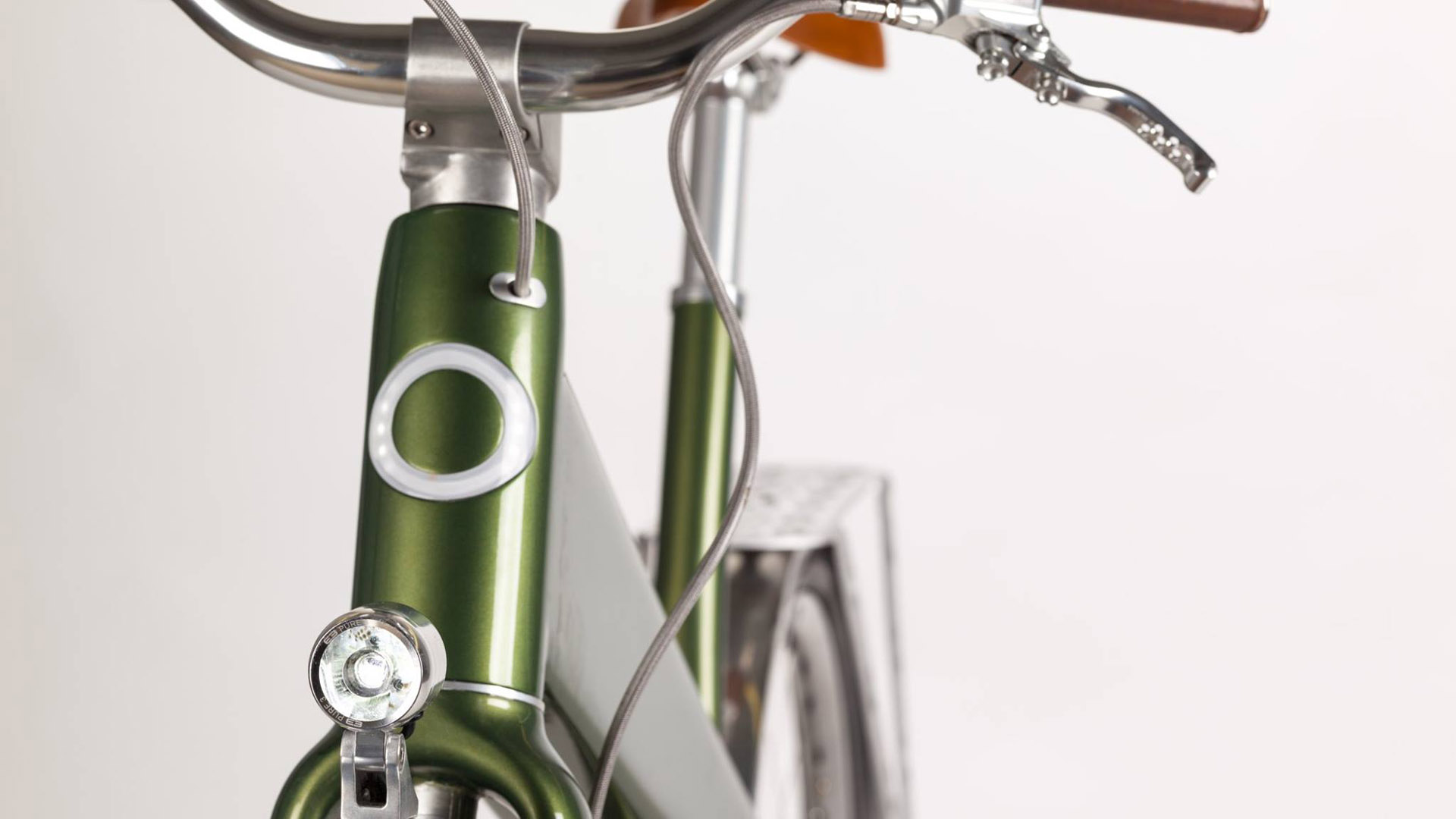 It's also pretty fast: with 30 Nm of direct drive torque at your disposal, you can get up to 25 km/h (15mph) in no time. The European version has been electronically limited to meet with EU regulations; WhichEV understands there's a North American model that can reach up to 45 km/h (28mph).

A single-speed Gates belt drive transmission is used, while the Aluminium crankset is made in-house. To help you slow down, Coleen uses hydraulic 183mm Hope Tech 3×2 brake discs, which also integrate a progressive regenerative braking system that recoups energy back into the battery pack. It's the same technology that we see featured in most electric cars. 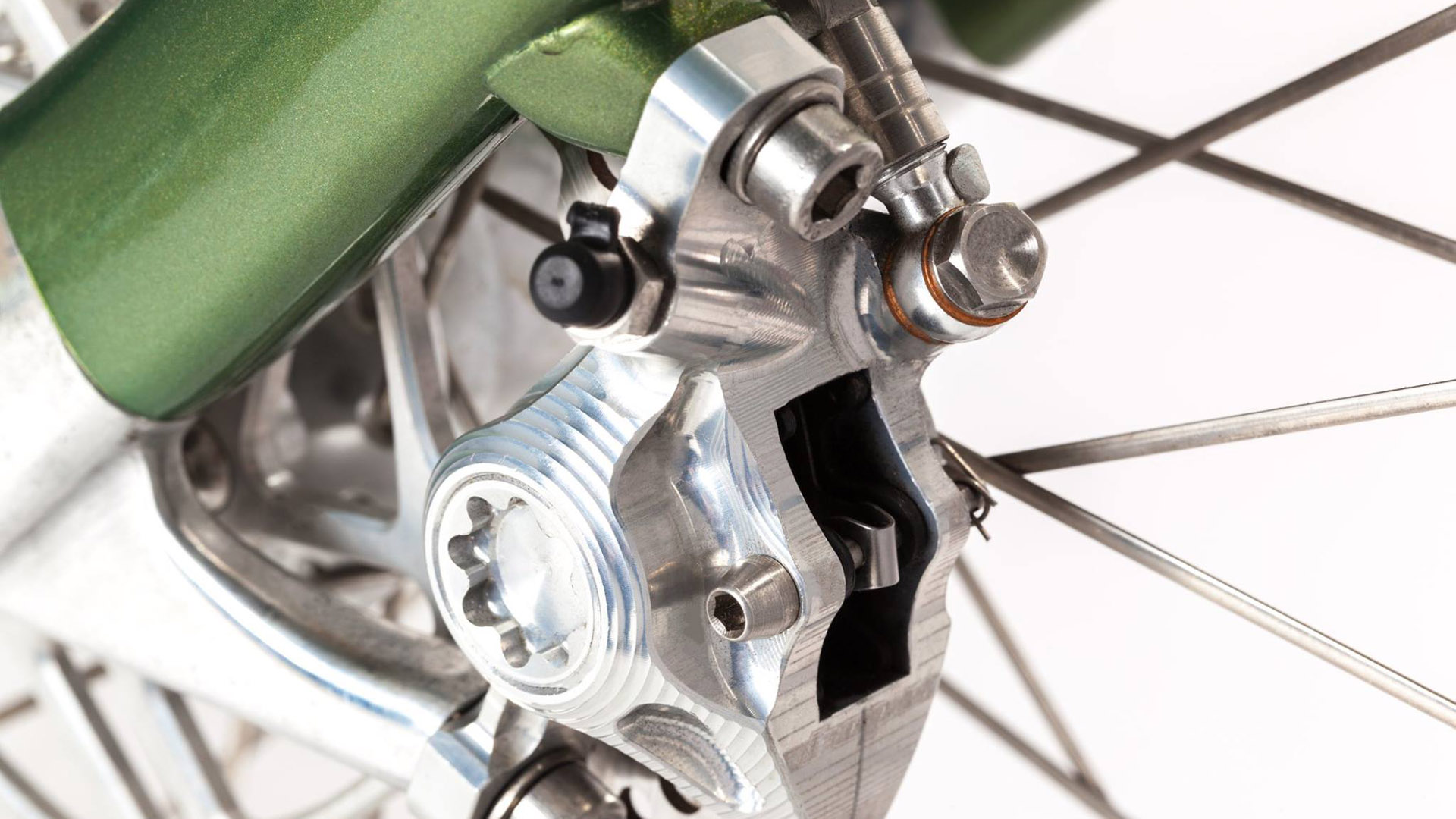 Elsewhere, the e-bike comes with an integrated headlight and a bell to attract attention. There's a 3.2″ (480 x 800) display mounted in-between the handlebar, which shows speed, remaining charge and the time. Intuitively, the e-bike unlocks through the Coleen app – it's keyless, so as long as you've got your smartphone on you, you can start riding immediately. Via the app, you can also use it to track your bike thanks to an integrated GPS module; one years' worth of GPS tracking comes included, but a three-year option will set you back €180.

Thanks to its Bluetooth connection, it'll also display calls and messages (from your smartphone) on the 3.2″ LCD display – it'll even show your phone's remaining battery level. A USB port resides on the handlebar, so you can charge your phone as you ride. 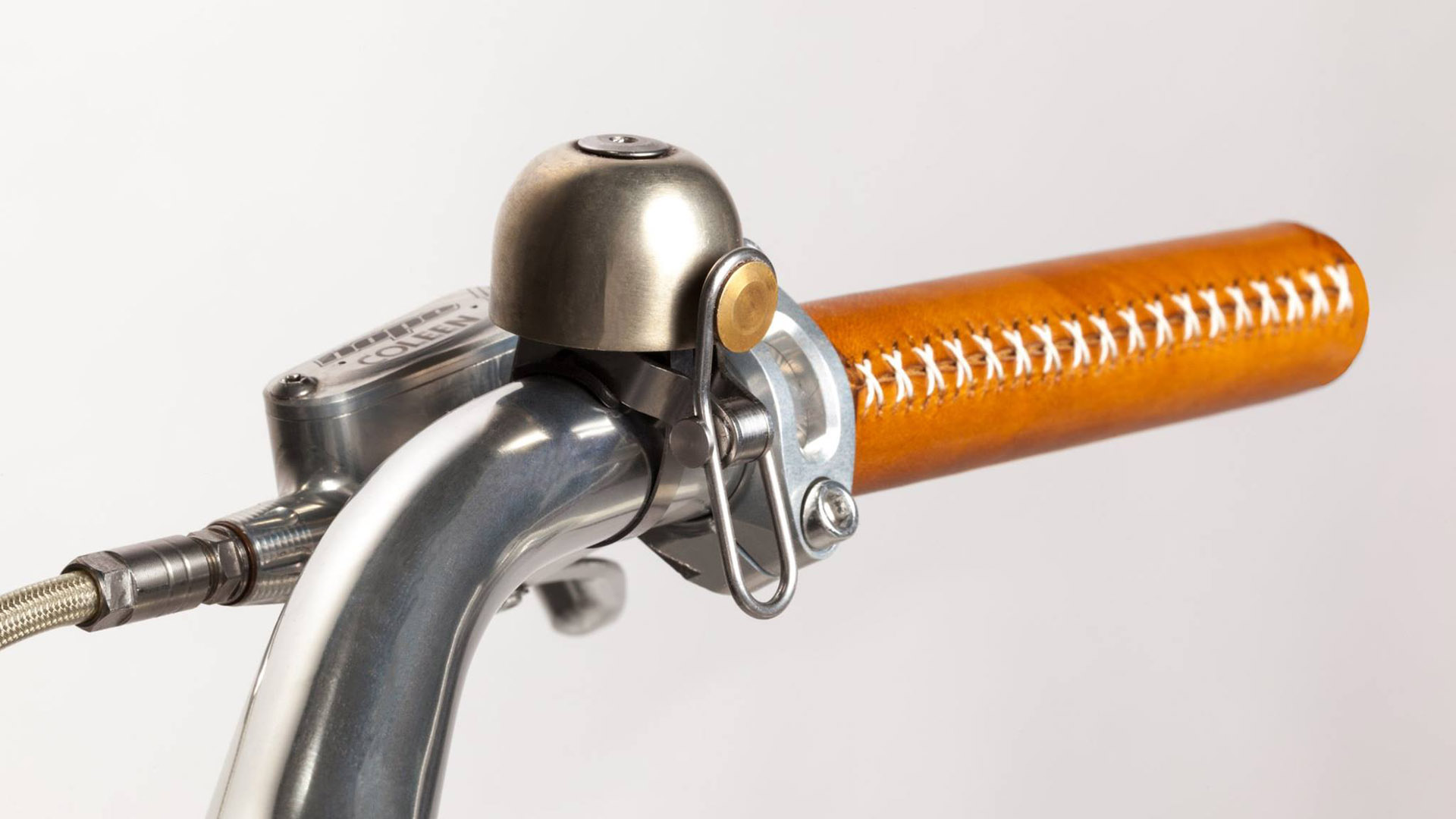 As for the handles and the seat, they're made from full-grain leather. It looks stunning, although, we're not sure how it'll fare with the test of time, namely the stitching.

A front and rear fender (mudguard) come as standard, and the e-bike comes with a kickstand, too. Finally, it's also available in two frame sizes: SM, which caters for individuals between 1.57m to 1.75m; ML for those between 1.75m and 1.85m.

Onto the cost, the Coleen e-bike costs €5,990 and is available to order from the company's website. You can choose from two models: Mariniere and Opale – the former has a ‘comfortable handlebar', while the latter a ‘sports handlebar'. To give you peace of mind, the bike's frame and fork come with a 7-year warranty, while the electronics come with two, only.