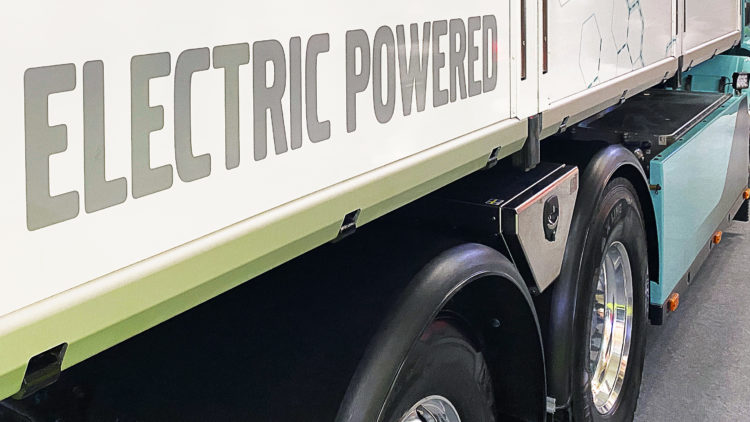 Analysing all of the latest trends, it becomes clear that the world is becoming an ever more urban experience for humans. Where once we were all agrarian, the move toward larger cities has been incessant and inevitable. Right now, around half the world's population lives in a city. That number is set to increase closer to 68% by the time leading countries achieve a ‘net zero' relationship with carbon. With that kind of setting, you can see why WhichEV would be interested in a white paper entitled ‘The Evolution of the Light Commercial Vehicle (LCV) in the Urban Environment’.

The transportation industry is notoriously competitive, relying on high-volume, low-margin jobs to generate millions in revenue. It's not easy. Adding to the difficulty will be an ever-more stringent set of limitations when it comes to emission standards.

The report points out, ‘Initially, it seems that the winner in terms of road-ready LCVs is battery-powered electrification. Urban delivery vans are well suited to this technology as they typically have a lower mileage drive range, and cities will also be most proactive in developing the charging infrastructure required'. That much is true and we're seeing an ever-increasing number of electric vehicles on the roads – alongside improvements in charging infrastructure.

One interesting symbiotic relationship highlighted in the report, is the one between the squeeze on commercial transport to reduce emissions and the desire of consumers to be ready for tomorrow. Specifically, that supermarkets will need to electrify their product transport system, which will necessitate bigger and better supplies of electricity to the stores, which can, in turn, be used to provide more charging stations.

According to the report, Lidl is rolling out charging stations at all of their locations in the UK and Ireland, while Finish retailer Kesko is doing the same. We've seen how active companies like Nissan are when it comes to finding innovative ‘second lives' for their batteries – in everything from ice cream trucks to football stadiums.

Although the initial costs may be daunting, the UK government has set up a very powerful stick-carrot combination to help drive progress. The stick is an ever more terrifying set of fines and charges for not moving toward zero-emissions. The carrots include a yearly road tax of £40 for electric vans, compared to almost £280 for its fossil fuel counterpart – and new vehicle purchasing subsidies that can be worth thousands. Oh… and don't forget that electricity is (today) significantly cheaper than petrol or diesel.

Then there is customer pressure. For a major company like Coca-Cola or Ikea to appear green, they must ensure that their supply chain and service providers are green too; so you can expect to jump through some additional hoops if you want to secure a transport contract with a multi-national.

The report covers a number of other areas, including autonomous driving. If the future of commercial transportation is of interest to you, then we recommend that you read the full report, here.