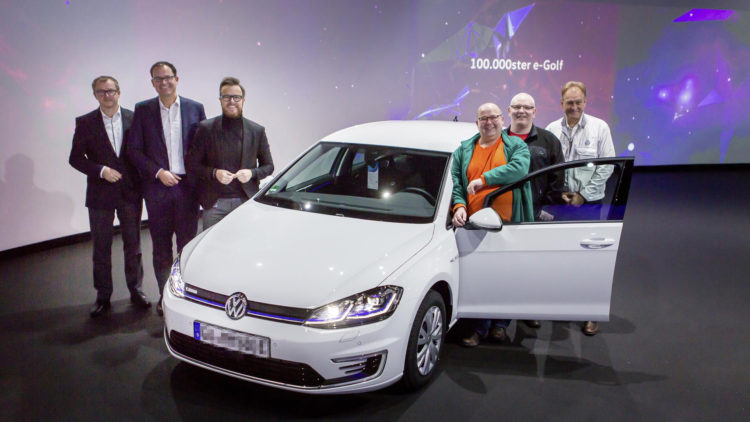 Launched in 2014, the e-Golf has paved the way for Volkswagen's upcoming all-electric vehicle, the ID.3 that's set to come out in 2020. On 27 November 2019, the German manufacturer announced the delivery of its 100,000th e-Golf to a customer from Landolfshausen near Hanover, Germany. The anniversary edition was given a “Pure White” colour scheme.

According to VW, the e-Golf is one of “the most successful electric vehicles in Europe”, where it has taken a chunk of the market in the small-sized vehicle segment over in the US, too. Holger B. Santel, Head of Sales and Marketing Germany, said: “The e-Golf has already been our ambassador for e- mobility for more than five years.”

“Today’s delivery milestone of 100,000 vehicles is confirmation of the e-Golf’s success in fulfilling its mission. It therefore plays an important role in the mobility turnaround for many customers and paves the way for the new ID.3.”

When the car launched in 2014, it was met with a lot of scepticism – five years ago, battery cell technology hadn't reached a level where consumers could drive without any range anxiety. Now, with government incentives; a large influx of chargers across the globe such as ones from Ionity, which can charge an EV to 80% in less than 15 minutes; growing demand from consumers for 100% electric vehicles and importantly, more affordable EVs hitting the market – it's no surprise the e-mobility division at the Volkswagen Group is flourishing.

In fact, just last week, the manufacturer announced it's pulling further development in ICE-led motorsports, and instead, funnelling its energy in all-electric, such as Formula E, where recent developments have proved to be fruitful – Sam Bird won the first race of the season in Audi's e-tron FE06 racecar. 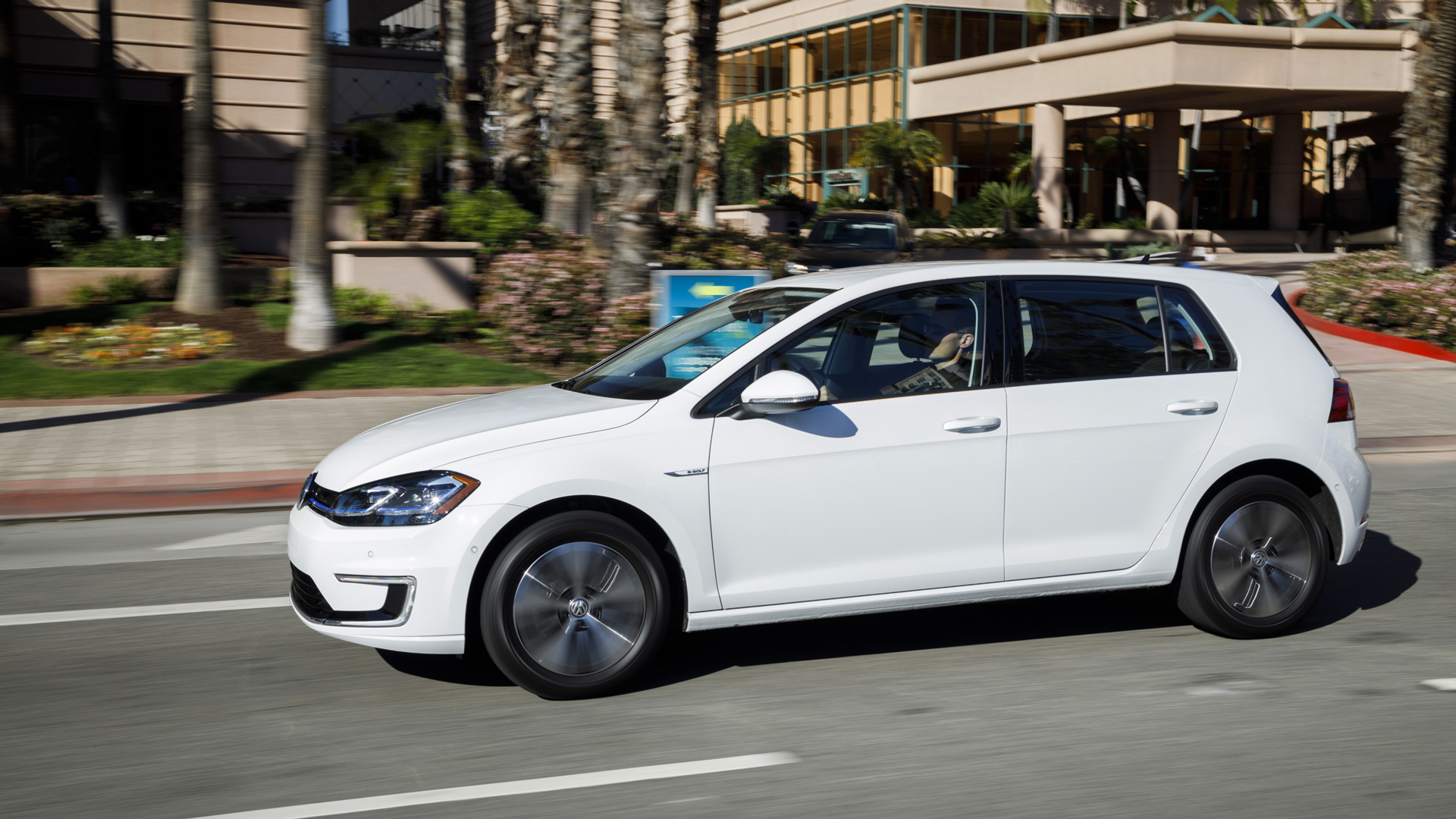 The e-Golf's successor will be a stonker. Based on the manufacturer's Modular Electric Drive Kit (MEB) platform, the ID.3 is set up to take the EV market by storm. Expect it to roll off the Gläserne Manufaktur Dresden assembly line in 2020.

We wonder, however, where it'll find the most success. The e-Golf's five strongest markets this year were Norway, Germany, the USA, the UK and the Netherlands. Might we see China come into the mix? Tesla's Gigafactory 3 is expected to produce up to 250,000 vehicles a year, where the American manufacturer is prepping for a huge surge in popularity across the Asian markets.

Let us know what your next EV will be – will you be buying the e-Golf, waiting for the new ID.3 or investing in another vehicle?