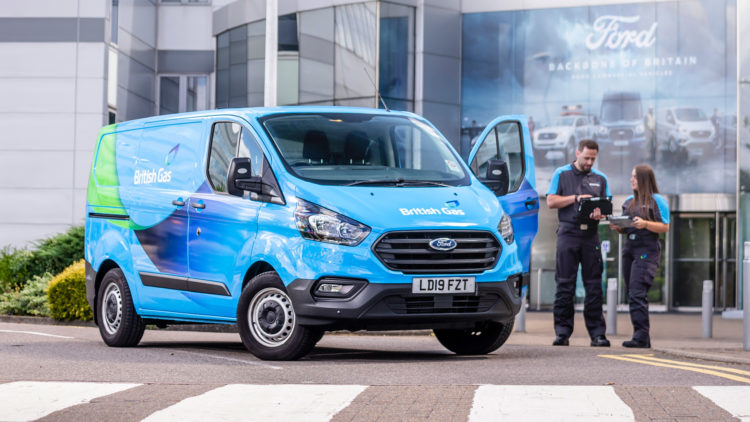 Ford, the American automaker, has its eyes on the EV market. In late November the manufacturer revealed its latest all-electric vehicle, the Mustang the Mach-E, and now it's set to revolutionise its commercial arm too.

The Ford Transit is among the most popular light commercial vehicles (LCV) in the world. Since its inception in 1965, the vehicle has sold in the millions; the current generation, which was manufactured from 2013 onwards sports a diesel or petrol-led engine. With ever-more pressure from consumers and government, manufacturers are being forced to innovate all-electric vehicles. Ford intends to start with its most popular LCV to-date, with the production of the Transit EV starting in 2021 and aims to hit mass-production by 2023.

It intends to get the ball rolling with a partnership with Centrica, a British multinational energy and service company – British Gas is a subsidiary.

“With their scale, experience and access to the electric grid, our partnership with Centrica will enable us to offer a one-stop shop for our customers as they transition to an electrified vehicle, including exciting new vehicle options, wall box, installation service and electricity tariff.” said Andy Barratt, Managing Director, Ford of Britain.

The company's electrification process seems to be a little slow in comparison to some of its competitors, although, in the LCV market there seems to be a lot more resistance to change – van drivers worry that an EV won't last the distance, and rightfully so as most all-electric LCVs have yet to come with a 500+ mile driving range; whereas the same couldn't be said for consumer vehicles that are now regularly breaking the 300-mile mark. 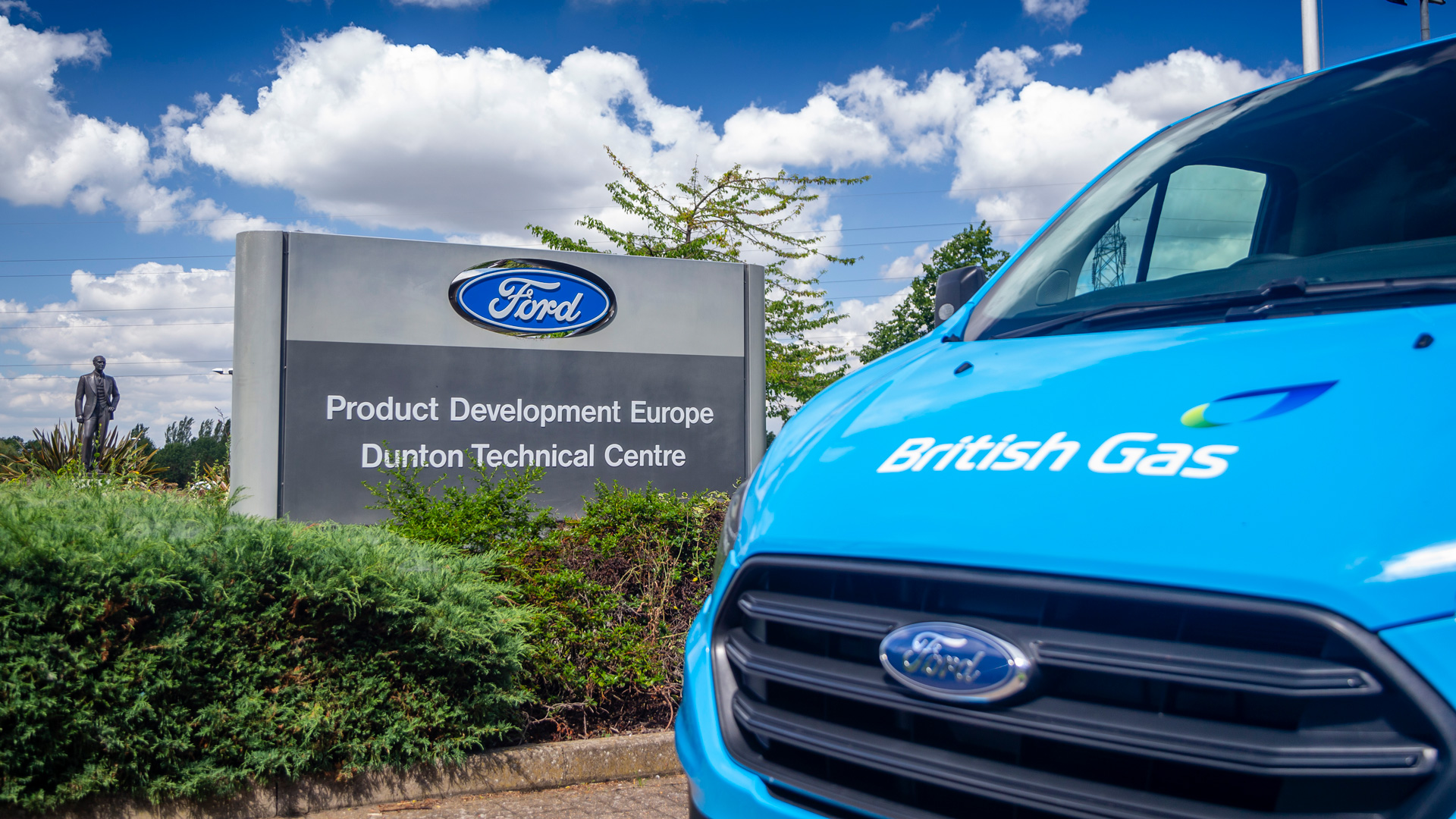 It's no secret: Ford has poured $500 million into pickup and SUV manufacturer, Rivian. WhichEV suspects the American manufacturer is using the ‘startup' as a base for its own developments in LCV and HGVs. We understand the upcoming Ford Transit, for example, will stem purely from Ford's manufacturing plant and won't be the result of the company's partnership with Rivian.

Ford understands that moving van drivers' mentality to an all-electric platform will be an uphill struggle. To help pave the way and make its upcoming vehicles more attractive, the manufacturer recently announced that it'll expand its range of chargers and intends to simplify the process of charging an electric vehicle. Barratt explains, “Ford is committed to delivering one of the most comprehensive line-ups of electrified vehicles for our customers, powered through the Ford home charger Wall Boxes”.

Critics say that Ford's rate of adoption is extremely slow, where the company has a lot of power to influence consumers' purchasing decisions. Still, it's great to see Ford trying to make the change by running year-long EV trials and developing new electrified vehicles. However, with a fast-moving market and more manufacturers jumping on the EV bandwagon, will 2021-23 be too little too late?

Let us know what you make of the all-electric LCV market by posting a comment, below.