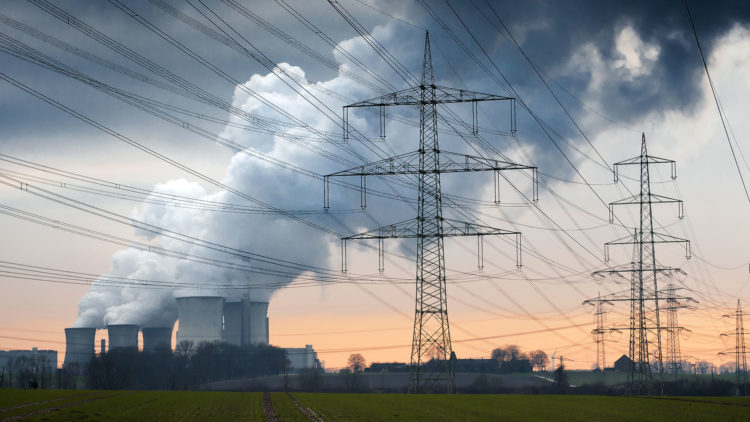 While our main focus will always be on the electric vehicles themselves, WhichEV is interested in the associated industries, specifically energy generation and the effects it has on the environment. While the planet's energy generation systems are several decades away from being truly balanced, the latest research shows that 2019 will be the first year in four decades where we've seen a big drop in the use of coal to make electricity. Here's an overview of the challenges, current numbers and how we might proceed towards a carbon-neutral future.

We won't know for sure until all of the data has been analysed at the start of 2020, but it does seem that 2019 will go down as a landmark year in the global effort to slow the increase in global CO2 emissions.

The number we're looking at is a fall of around 3%. Any optimism we feel when seeing that number has to be balanced by the 2.7% increase reported by the Global Carbon Project in 2018. Still, that would represent a net drop of 0.3% over a two year period.

Europe is certainly moving away from coal at a laudable rate of knots. The first half of 2019 saw a 19% drop in coal usage. The early data from the second half of 2019, shows the year-on-year figure drop closer to 23%.

While most of the world is aiming to move away from coal, we all rely on products manufactured in China. The Chinese demand for energy has been insatiable and they are still building large coal-fired energy plants at the rate of 24 a year. To give you a sense of balance, the Chinese are building new coal plants five times faster than the rest of the world is decommissioning coal-fire energy generators.

Despite the American move to back out of the Paris agreement (the only country to do so), the USA managed a 14% reduction in coal-fired energy generation. Despite the national politics related to the pollution situation in the States, there is every chance that consumer demand will actually keep the country going green.

Launched in 1823, The Lancet is one of the world's oldest and most respected independent medical journals. In recent years, it has published several important papers about the effects of pollution on health. In 2017, one paper concluded that air, water and soil pollution now accounts for three times the number of global deaths that we see from AIDS, tuberculosis and malaria – combined. The figure of nine million worldwide deaths a year, was almost 15x as many that were killed by all the wars and violence that year.

The UK has moved strongly away from high-polluting methods of energy generation; with coal dropping from 30% of all our electricity generation in 2014, down to just over 5% by the start of 2019. At the same time, there are times when coal forms 0% of the mix.

You can read more about coal pollution over on the Carbon Brief.

While the planet's use of coal-generated electricity is close to an all-time high, this 3% drop is a massive and very welcome fall. The increase in awareness of the risk factors associated with pollution – combined with the ramp-up on pollution taxes that will come into play over the next 10 years – the future looks a little more positive. It's far from ideal, but at least we know that humanity can affect positive change on a global scale.