BMW confirms i3 Range Extender (REx) model is to be discontinued 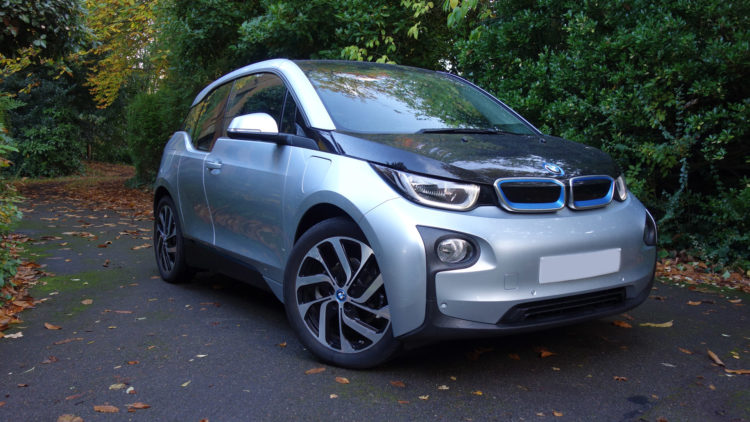 The small-sized, city-orientated BMW i3 has been around since 2013. The early model came in two variants: an all-electric and a Range Extender (REx) model that featured a small petrol-led engine. The latter gave that much-needed boost in range to 150 miles, up from an all-electric range of 72 miles. As such, the 2013 BMW i3 could last the distance and wouldn't need to be recharged regularly for longer commutes.

Now, however, the 2019 i3 and i3s can run for 153 miles on battery power alone; negating the need of a petrol tank, an inlet and that 647cc straight-two engine. As such, the newer models are slightly lighter and are far more efficient than the 2013 variant. The U.S. Environmental Protection Agency (EPA) rated the older model with a REx module at 41 miles per gallon (MPG), while the newer engine-less variant has a rating of 124 MPG-e.

As such, in 2018, the German manufacturer stopped selling its REx model in Europe. Now, it would seem BMW is looking to get rid of the petrol engine altogether. That's amid speculation that the BMW i3 line will be phased out by late 2020. For now, however, the vehicle is still in production and given increased competition in the small consumer vehicle segment – such as from VW with the ID.3 – BMW might look to keep the i3 to maintain pressure on its rivals.

Globally, there have been around 133,000 sales of the i3, with the USA contributing just under 28% of that figure since the vehicle's existence. Speaking to Green Car Reports, Jan Freimann, BMW's manager of Connected eMobility said there's “no future” in the REx models. He went onto say: “The idea behind the range extender really helps people to get over range anxiety.” 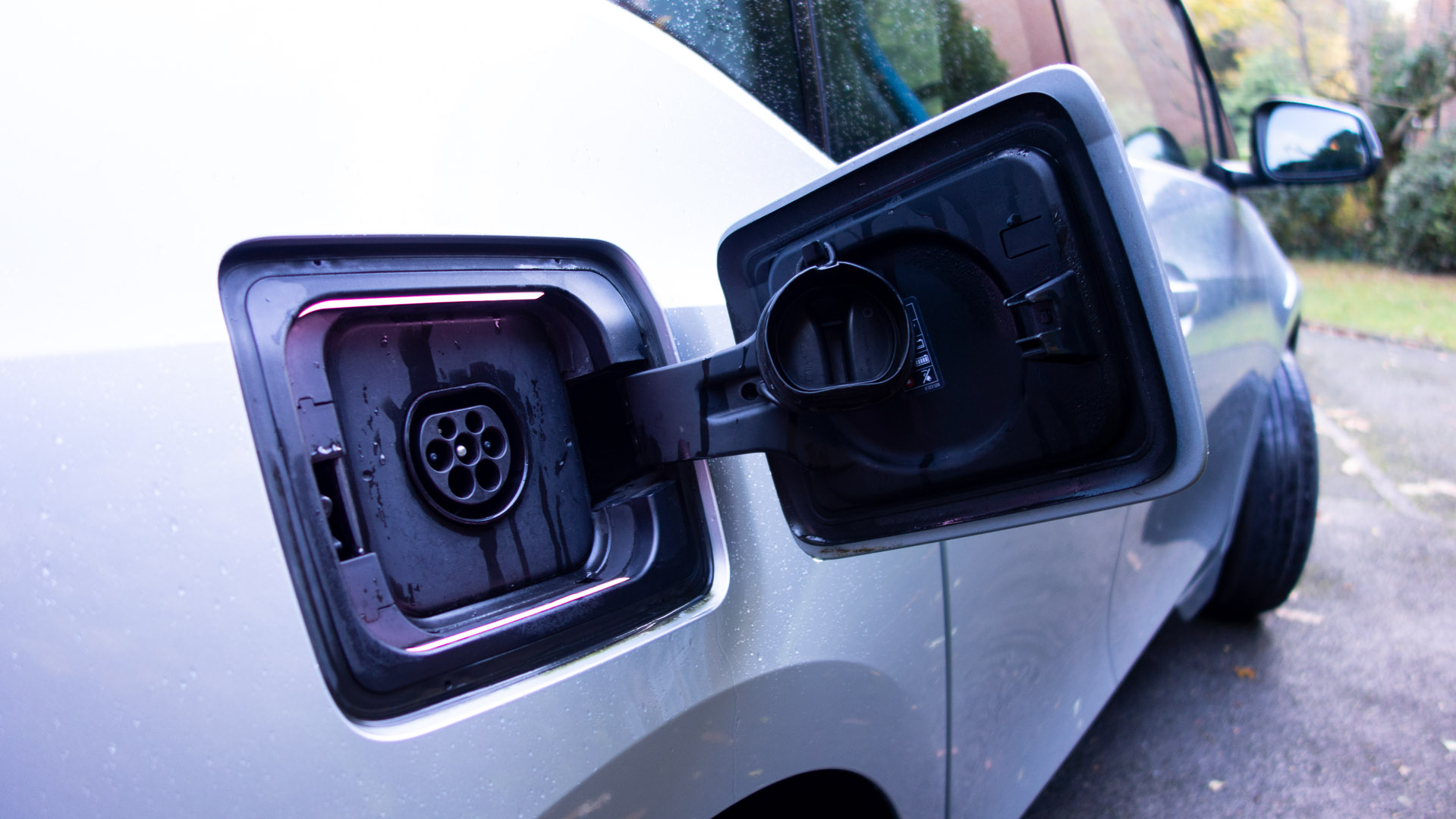 His remark might have been applicable in 2013, but with battery technology moving at an incredible pace, namely due to the investment poured in by manufacturers and researchers, vehicles are now lasting much longer on battery-operated power. To think that we might see a BMW i3 (or similar) in 2020 or 2021 that lasts up to 250 miles isn't unthinkable. If you look elsewhere, the upcoming VW ID. Space Vizzion will last up to 367 miles on the WLTP cycle, while the new Tesla Cybertruck boasts an incredible 500+ mile range – both of which rely solely on a series of batteries; there's no petrol or diesel engine to be seen.

So, what's holding BMW back from developing a new range-topping BMW i3 (or BMW i4) to appeal to its US-based clients? Let's face it, the average Californian driver covers a lot more ground in a single day than most would in Europe over the stretch of a week. Therefore, a vehicle that covers only 153 miles (be it on electric or petrol power) won't cut it in California. BMW is now faced with a challenge to innovate and deliver for its global customer base.

Will it live up to challenge? We certainly hope so. Let us know in the comments below what you make of the news.