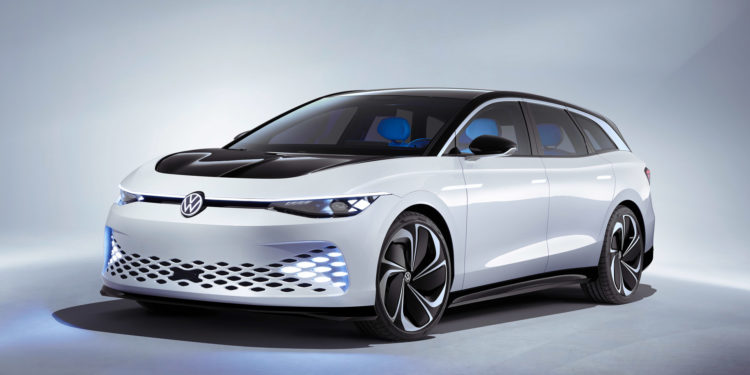 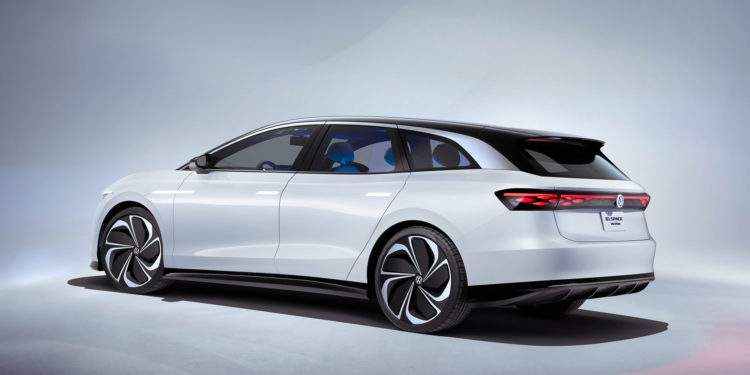 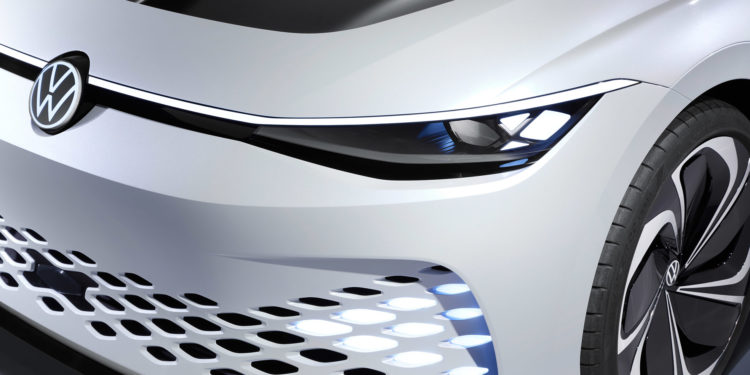 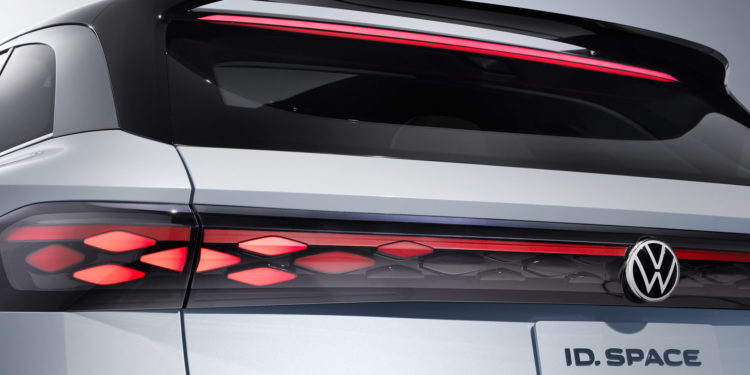 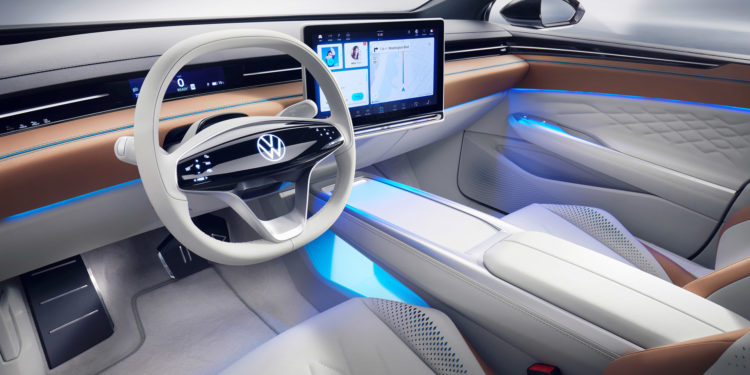 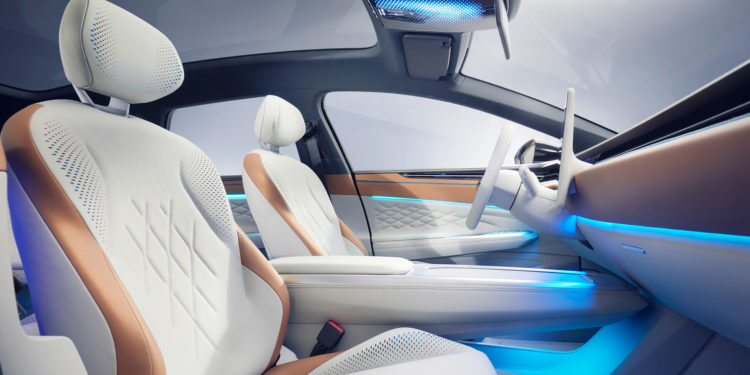 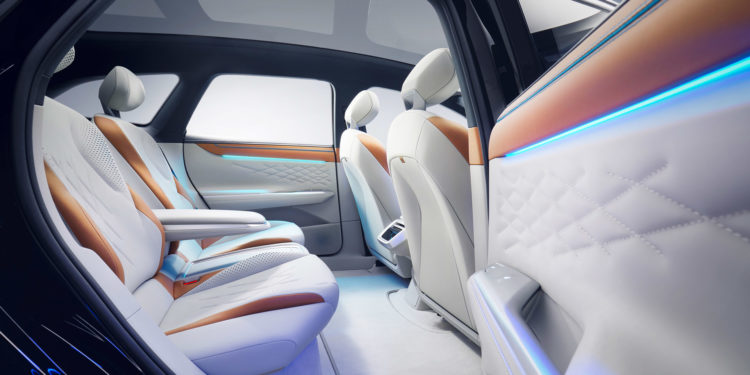 VW's ID. Space Vizzion is an estate version of the ID. Vizzion saloon car. The larger-sized vehicle is the seventh member of the manufacturer's all-electric line-up. Revealed on the eve of the LA Motor Show, the ID. Space Vizzion will be available in late 2021, where different variations of the car will go on sale in Europe, North America and China.

As with all of Volkswagen's ID. vehicles, the new estate is based on the company's modular electric drive matrix (MEB) platform. Its 82 kWh battery pack will offer a staggering driving range of 367 miles (500km) on the WLTP cycle or 300 miles (482km) on the US-based EPA cycle. The vehicle will also accept a rapid 100kW charge, meaning a 30-minute blast of power should give around 80% charge.

To power the vehicle, an electric motor sits on each of the axles, where combined they deliver up to 250 kW of power through a four-wheel-drive (4WD) system (VW's 4Motion). The German manufacturer claims the car will accelerate from 0-60mph in 5s – not bad for a family estate, right? 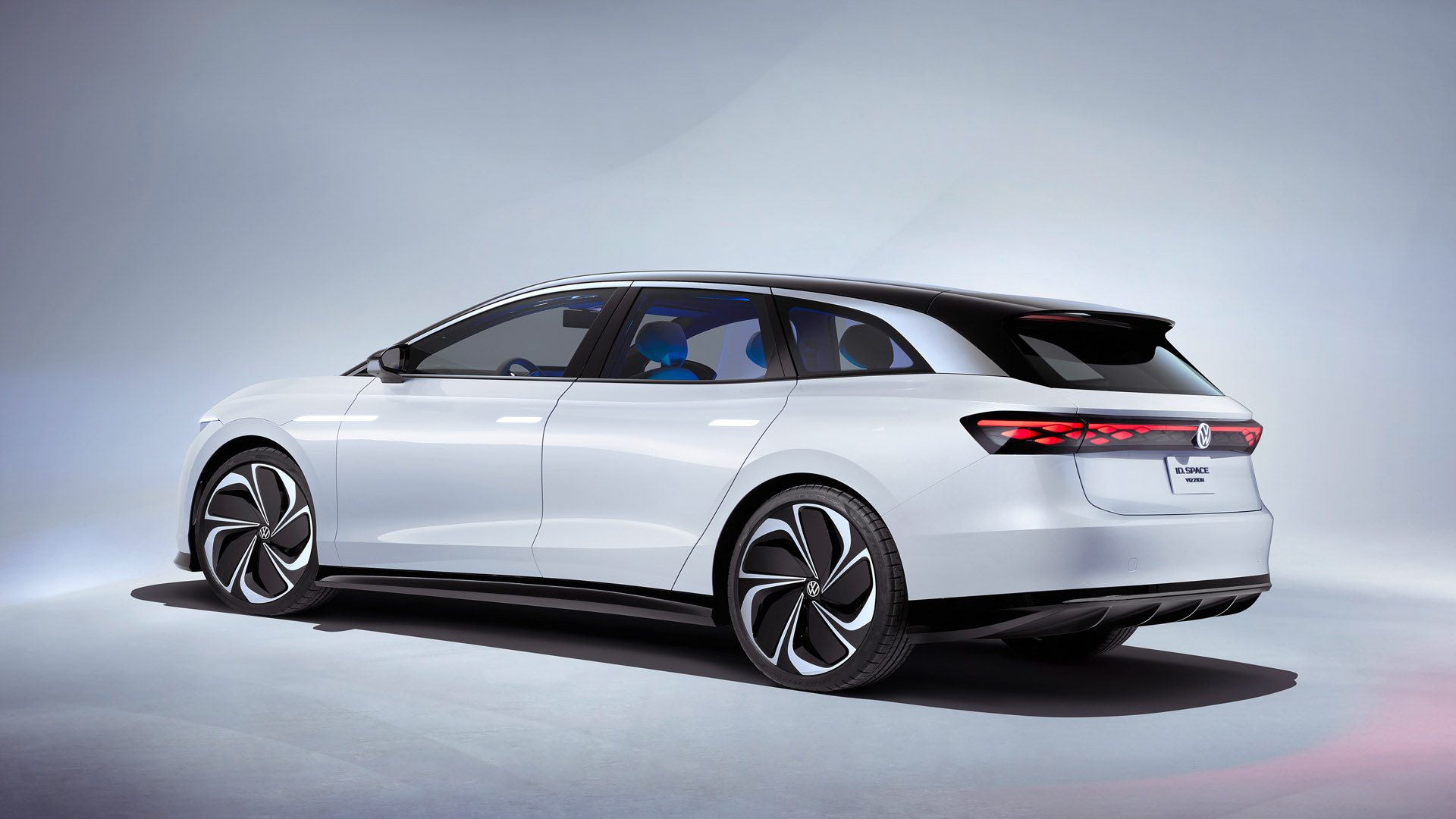 To enable it to reach this level of acceleration, VW has had to redesign the vehicle's aerodynamics; namely the front of the ID. Space Vizzion. Here, the fully-electric car claims to have a drag coefficient of 0.24; the same figure as the Tesla Model S, which makes the ID. Space Vizzion among the most ‘efficient' cars on the road.

As you might imagine, this has been made possible with the removal of the radiator and the internal combustion engine (ICE), which normally reside at the front of the vehicle. This, in turn, opens up new aerodynamic opportunities – air flows under the vehicle's headlights through a mesh-style panel and is directed to the rear of the vehicle. 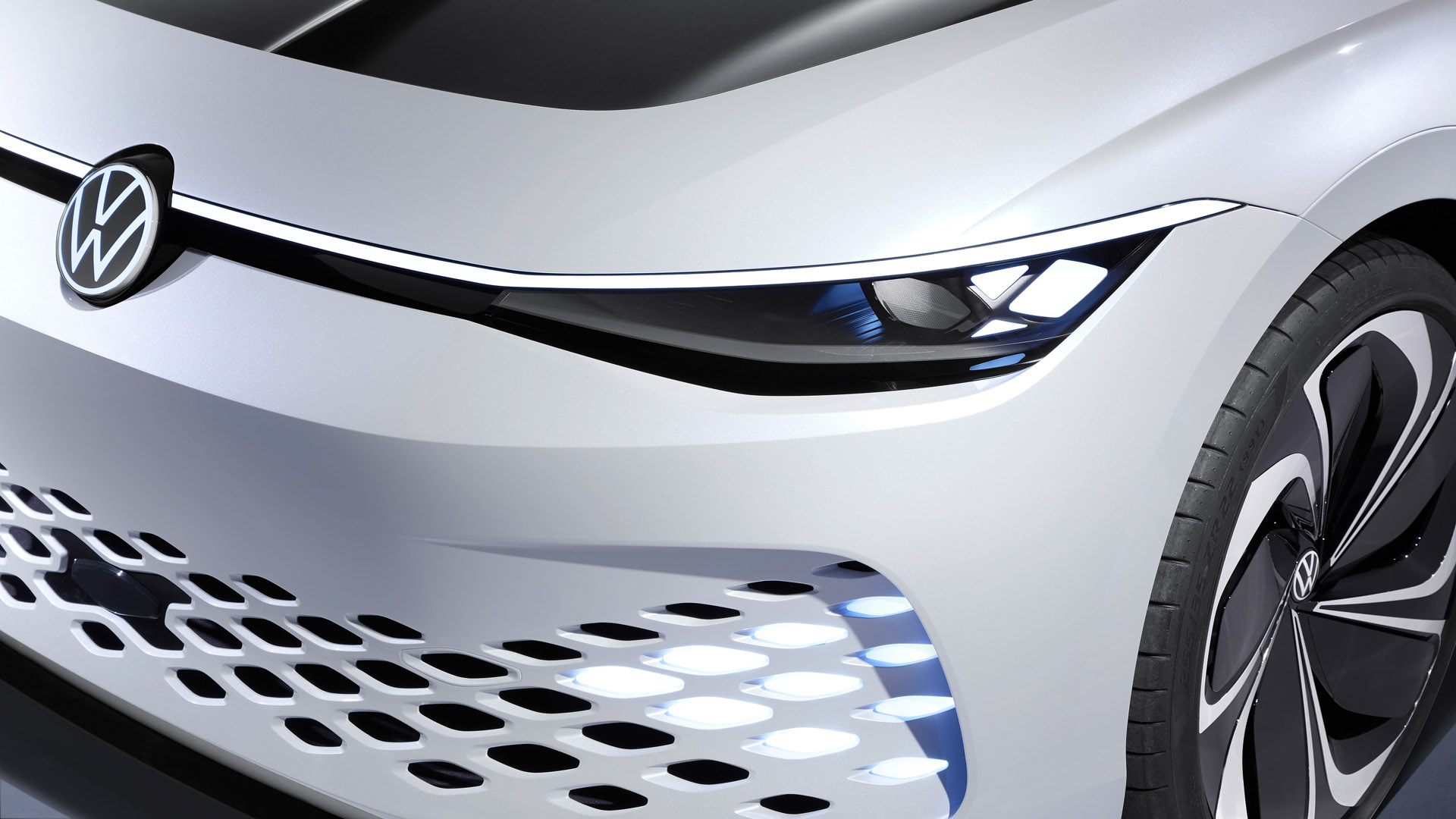 To maximise space on the inside of the four-seater vehicle, VW has unsurprisingly integrated its batteries within the car's floor. There's a total of 586 litres of space in the rear boot. The interior is extremely futuristic, reminiscent of a spaceship. A 15.6″ touchscreen display sits on the dashboard and provides a full suite of controls, including climate, audio and navigation functions. A much smaller LCD sits behind the steering wheel and acts as a digital instrument cluster; there's even an AR-based (augmented reality) HUD that displays key driving information.

Even the steering wheel itself is digitalised, with touch-sensitive buttons residing on the left and right-hand side of the wheel; how this plays out in every-day use is yet to be seen but we're looking forward to getting our hands on the vehicle.

Elsewhere, the materials used throughout the ID. Space Vizzion's cabin are made out of sustainable materials. VW has named it ‘AppleSkin', as it's an “artificial leather containing an amount of residual material from apple juice production” – tasty. 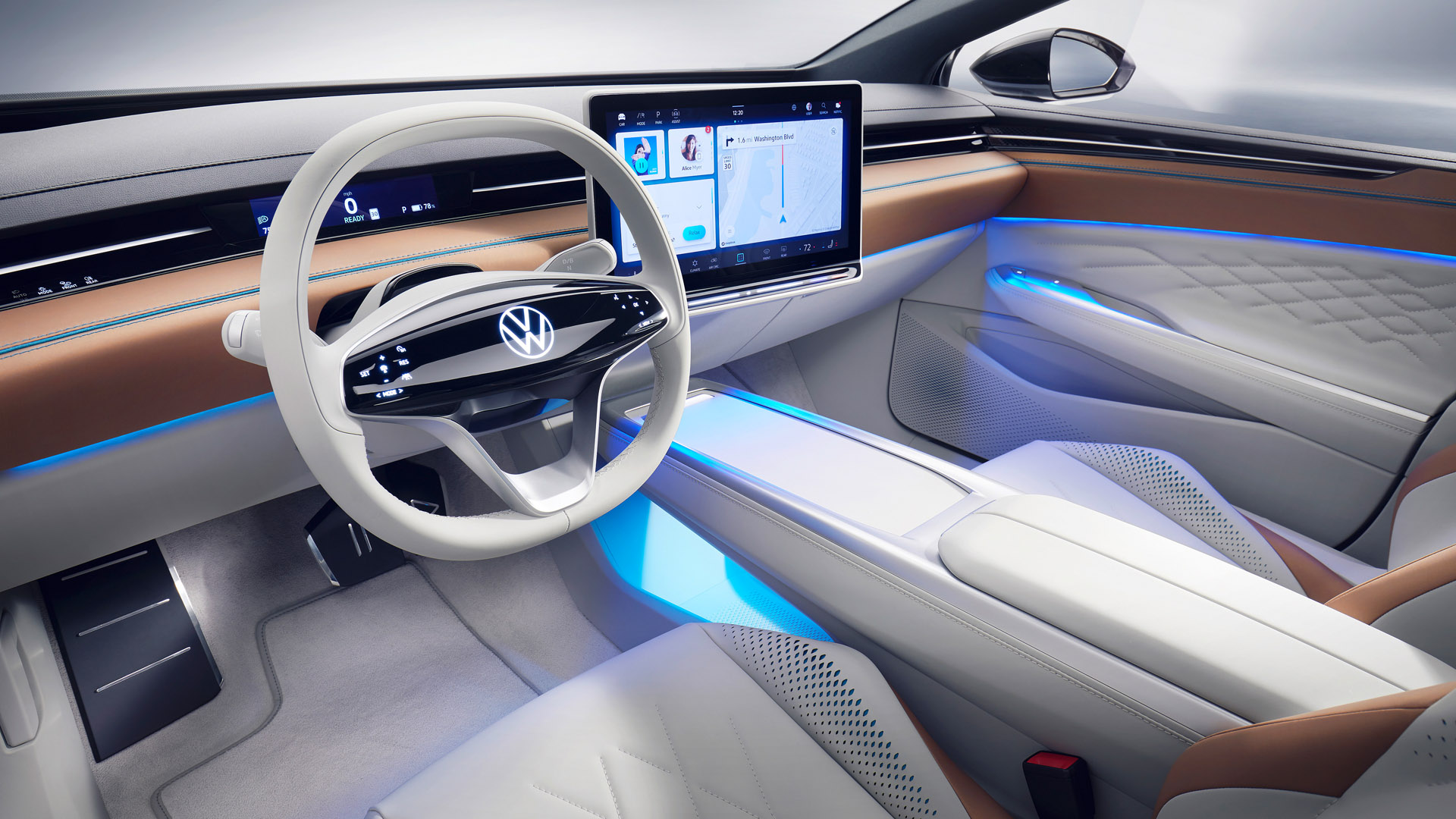 Additionally, there's no chrome to be seen throughout the cabin. Instead, the German manufacturer has replaced the material with a chrome-like paint finish. “The new ID. Space Vizzion brings unrivalled flexibility, uncompromising quality and German design to a new era of mobility,” says Klaus Bischoff, Head of Volkswagen Design.

On the whole, the ID. Space Vizzion is a great addition to VW's ID. range. It offers more space, excellent range and performance, an eye-catching design both on the interior and exterior, and should be affordable, too. We'll be keeping a close eye on the ID. line, but what do you make of VW's all-electric vehicles? Let us know in the comments section, below.

Volta Trucks: It won’t be long until 100% electric HGVs are a common sight