Volta Trucks: It won’t be long until 100% electric HGVs are a common sight 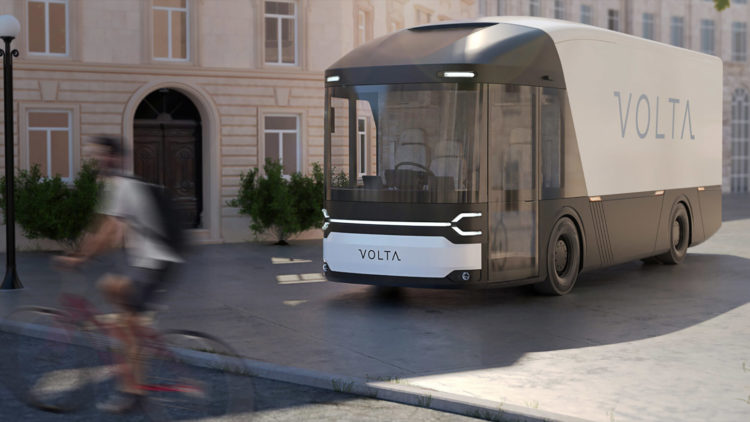 Promising as it might seem, WhichEV had a few questions about the safety of the company's HGV and its ambition to deliver vehicles across major European cities. Here's our exclusive interview with CEO and co-founder of Volta Trucks, Carl-Magnus Norden.

With such a high proportion of glass at the front of the cabin, how safe will the driver be in a collision with another large vehicle?

This will be subject to the most strenuous of safety tests. Before any vehicle hit the road they will meet industry safety standards for HGVs including crash test requirements, which will take into account the higher proportion of glass at the front of the cabin, and will ensure that the utmost level of safety is met.

We want our trucks to be the safest in the market for pedestrians, cyclists and the driver.

When should we expect to see the first Volta prototype being demonstrated in the UK?

We’re currently developing a prototype vehicle which will be unveiled in early summer 2020.

The issues of road safety and pollution in our cities are no concerns for the future, but ones that need to be addressed now. While the private car industry has been moving fast to create more sustainable and safe options for cars, innovation within the logistics industry has been lagging behind.

We simply don’t have time to reinvent the wheel, but we need to get our vehicles road-ready as soon as possible, which is why we are currently working together with Prodrive, Magtec, Astheimer and Conjure (some of the best names in the industry).

If all goes well with the development, how far into the future before we’re likely to see a commercial Volta on London’s roads?

We are launching pilot projects with selected retails on the streets of London and Paris in 2021. This will be the first phase of our plan to begin full production in 2022 and the aim is that it won’t be long until Volta Trucks are a common sight in the streets of major cities right across Europe and beyond.

Is there a particular market where you think this technology would work well? For example, supermarket restocking operations at night?

Our focus is on logistics within and around urban areas, and this is something that the retail industry, including supermarkets, is largely dependent on.

Major cities, in Europe in particular, are introducing strict regulations to do with air pollution, noise and safety, and many of the diesel-guzzling fleets currently servicing inner-city logistics, where they will soon have to be phased out.

Our trucks are made to be safe, silent and green enough to operate even in the most regulated urban areas, at all hours of the day. For retailers, this is a great benefit since it means that they can optimise delivery times while also reducing peak-hour traffic. 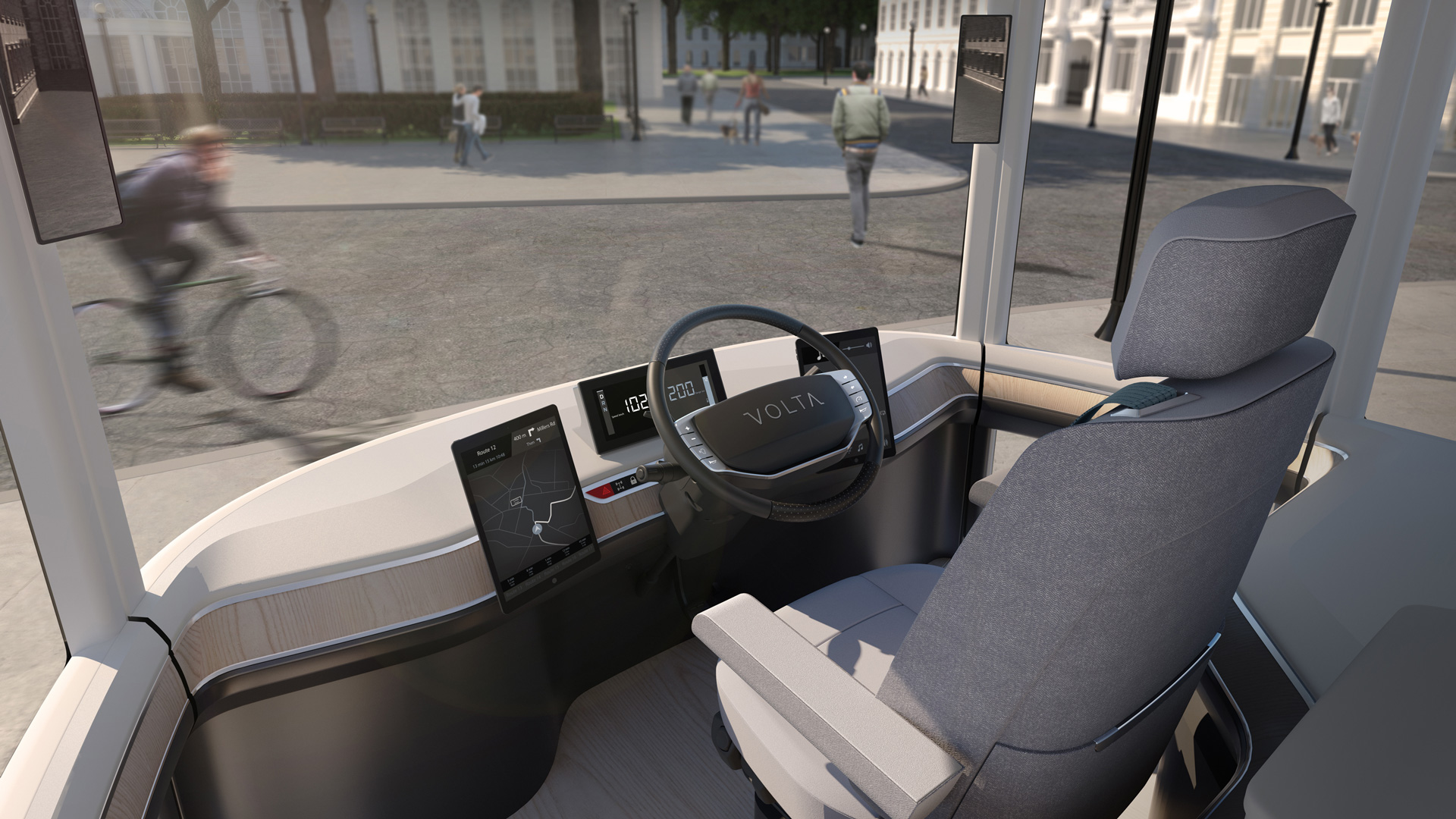 In a competitive marketplace, what kind of price range will you need to hit, in order to be commercially successful?

We are offering what we call a ‘Truck-as-a-Service’ rental model, and this is something we see as an important differentiator.

A key hurdle to fleet operators swapping from diesel to electric engines is that it is very costly to do so and on top of that you have the added cost of upkeep and maintenance that you would have for any truck, whether diesel-powered or electric.

By offering an all-inclusive model including full installation of infrastructure, electricity, driver training, insurance, and repair services, we are able to lower the barrier for the technology switch.

We’ve spoken to vehicle manufacturers who have fast-charge capabilities – and others that avoid it on purpose for reasons of longevity – which way will Volta go?

The design of our trucks allows for large enough batteries to carry out a whole day of short-distance deliveries on one charge. The majority of delivery trucks for urban logistics return to the distribution centre for a few hours in between shifts, and this is enough to make normal charging capabilities sufficient to recharge in most cases.

That said, while it won’t be our standard initially, our trucks will be made to order and so if we were to see an increased demand in future for fast-charge then we can easily install this.