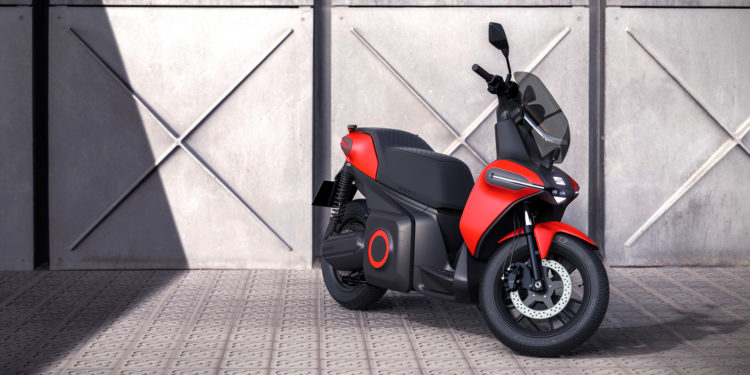 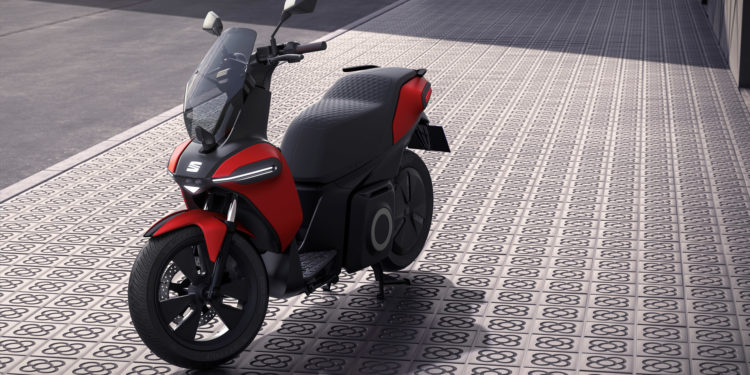 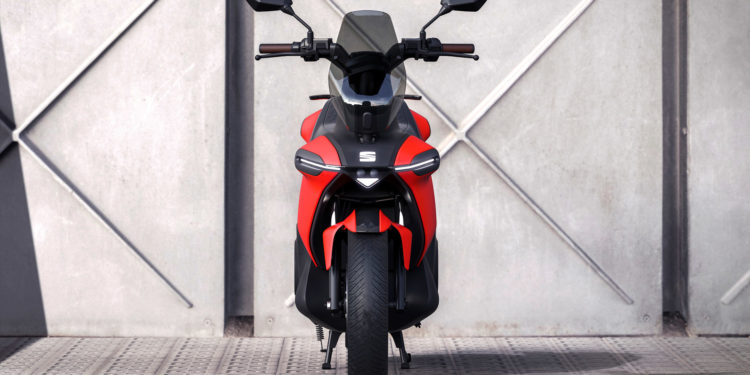 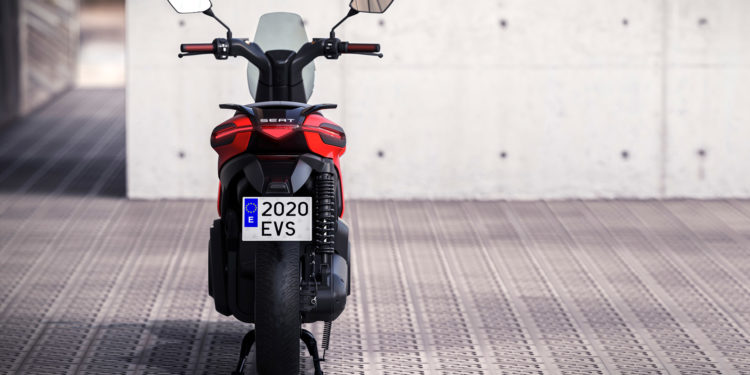 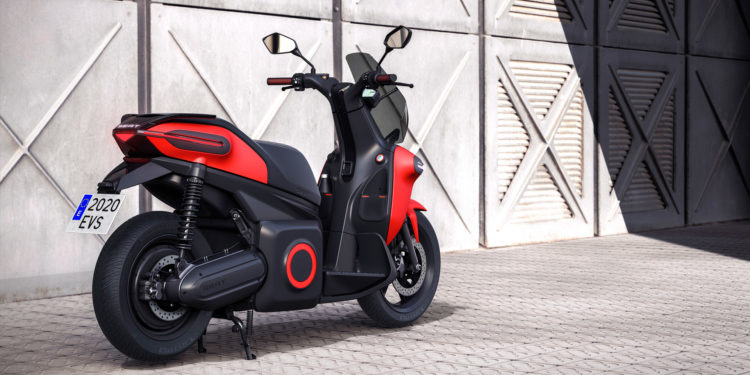 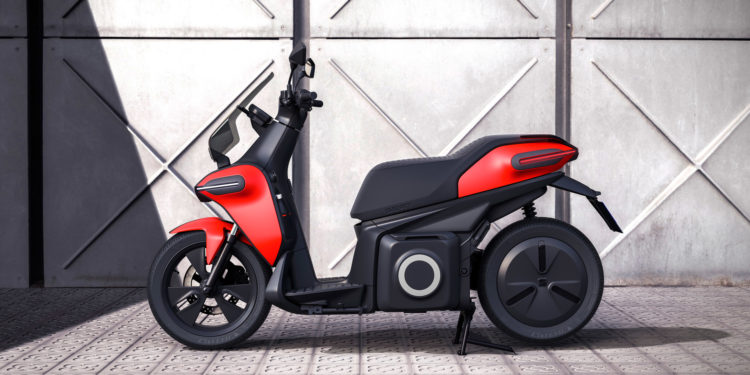 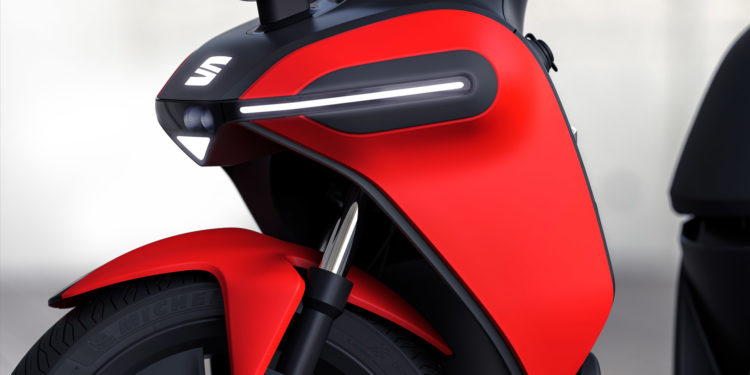 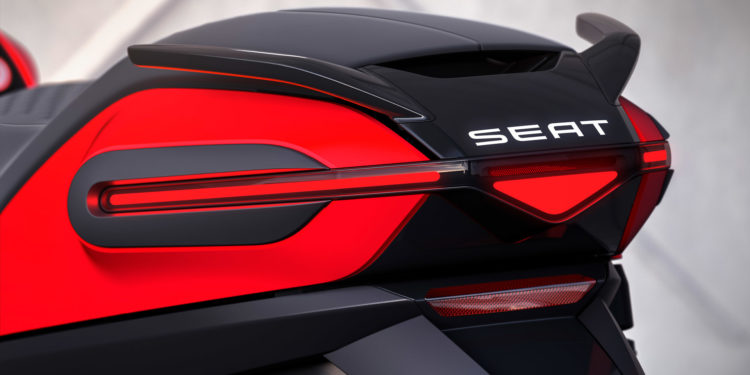 The fully electric e-Scooter isn't too different from other city-sized motorbikes that we see on our roads today: you're still on two wheels; have a kickstand when you park it; two side mirrors; storage under the sea that accommodates enough space for two helmets; a speedometer that sits in front of the curved windshield.

There are a few extra features, however, that would make owning one of these a joy; the biggest advantage is the ability to remove its battery pack and have it charge at home – so you'll be at 100% every morning. According to Seat, this means customers can get around 62 miles (100km) of driving range for only £0.60 (€0.70). Additionally, through a mobile app, customers can track the motorcycle's battery charge level and even use it to pin down the last known location of the e-Scooter.

As for range, the motorcycle is ripped to run for 71 miles (115km) on a single charge. Its 7kW motor outputs 11kW (14.8hp) of power, which means it can deliver 240Nm of instant torque – equivalent to a petrol-led 125cc motorbike. However, top speed is limited to 62mph, so you'll want to avoid large motorways. Thanks to having an all-electric motor, the e-Scooter accelerates to 31mph (50 km/h) from standstill in just 3.8 seconds.

Seat is looking to release the motorcycle by 2020. It'll be built by Barcelona-based scooter manufacturer Silence at Molins de Rei, which is located halfway between Barcelona and Martorell.

The Head of Urban Mobility at SEAT, Lucas Casasnovas, stated that “we aim to become an ally for cities and the SEAT e-Scooter concept is the answer to public demand for a more agile mobility. Our collaboration with Silence is an example of how cooperation between partners enables us to be more efficient.”

Further to the company's commitment to e-mobility, Seat also announced its new business unit, Seat Urban Mobility. This dedicated team, which will be based near Barcelona, will head up the development of the new e-Scooter and will also look to expand the range by launching the e-Kickscooter further down the line – this conventional-looking kick scooter will offer a range of up to 40 miles (65km) have two independent brake systems and according to Seat will have a “much higher capacity battery that reaches 551Wh”. The company's last electric kick scooter – the Seat EXS – has sold over 10,000 units to-date.

What do you make of the new motorcycle? Let us know in the comments section, below.