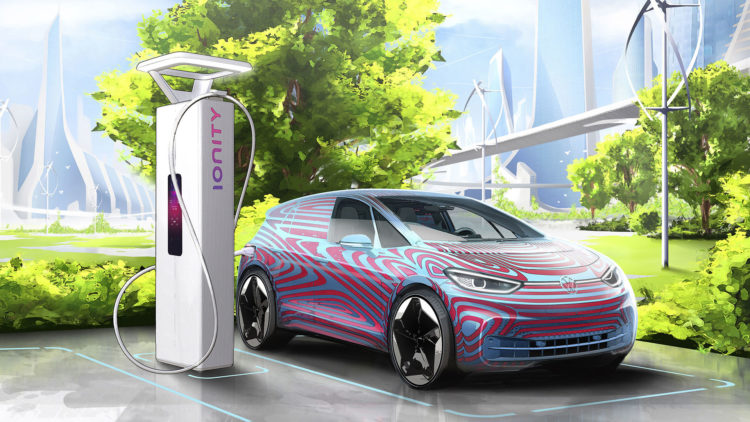 It's one thing to invest $800 million in a brand new EV factory in Chattanooga, it's quite another to promise to deliver 75 EV variants within the next 10 years. Yet that's exactly what Hans Dieter Pötsch, Chairman of the Supervisory Board of the Volkswagen Group, has done. Building a factory is relatively straightforward. Committing to the design, development, production and release of more than six dozen products?  That's certainly ambitious. WhichEV parses the public statements.

As we reported, Volkswagen Group has said that >20 million the electric vehicles that it plans to produce through to 2029 will be based on its Modular Electric Drive Matrix (MEB) platform.

According to Pötsch, the Volkswagen Group plans to introduce 75 all-electric vehicles (alongside 60 hybrid vehicles) by 2029.

VW's CEO, Herbert Diess also laid out a positive future, “We will step up the pace again in the coming years with our investments. Hybridisation, electrification and digitalisation of our fleet are becoming an increasingly important area of focus”.

“We intend to take advantage of economies of scale and achieve maximum synergies. In light of the worsening economic situation, we are also working on increasing our productivity, our efficiency and our cost base so as to secure meeting our targets”, said Diess.

Look out for another announcement shortly about production costs, efficiency and how VW plans to become significantly more competitive in a fast-expanding market.

Eventually, VW's plans should help the German giant maintain its market position. In the short-term however, these grand corporate promises represent a huge spend with little immediate return on investment.